1. (PRODUCT)RED edition iPhone 8, iPhone 8 Plus, and/or iPhone X very soon? Steve Hemmerstoffer, who runs the OnLeaks account on Twitter, says at least one red-colored iPhone might be released soon. However, he says his source is unverified, so treat this rumor with a dose of skepticism.

(PRODUCT)RED edition iPhone 7 and iPhone 7 Plus

Take this with a pinch of salt because I got it from a new and therefore still "unverified" source but I heard that new red colored iPhone(s) might be on his way... pic.twitter.com/LKkGB99ylK — Steve H. (@OnLeaks) March 23, 2018

2. Apple edits iPhone X ad that captured an animation glitch: A week ago, 9to5Mac's Benjamin Mayo noticed the iPhone X ad "Unlock" captured a minor bug causing some text to briefly appear outside of notification bubbles on the lock screen. The bug can be seen in the tweet below or in GIF form over at The Verge.

OMG Apple’s latest iPhone X ad includes a shot of the bugged notification bubbles (see thread for explanation) Yes, I did file a radar on this months ago. I think it got closed as dupe. I’m way more concerned that this was signed off for the commercial. pic.twitter.com/4VnuplkQTf — Benjamin Mayo (@bzamayo) March 16, 2018

As it turns out, Apple has quietly edited the video to remove any evidence of the glitch, somehow without re-uploading it to its YouTube channel. The irony is that Apple hasn't fixed the bug in the latest iOS 11.3 beta, but given the attention it has now received, expect that to change soon.
Apple's edited iPhone X ad "Unlock"
For more Apple news and rumors coverage, visit our Front Page, Mac Blog, and iOS Blog. Also visit our forums to join in the discussion.
Tags: (PRODUCT)RED, Quick Takes
19 comments

zorinlynx
I wish they would make a Product Red phone with a black face. Red and black is such an awesome combination... Red and white, not so much.
Score: 6 Votes (Like | Disagree)

ipedro
I would so get a RED iPhone X :eek:
Score: 3 Votes (Like | Disagree)

HobeSoundDarryl
If Apple says it's red, it's RED! ;)

Besides, when I do a search for "red glass," I get back a ton of matches of apparently red glass. For example... 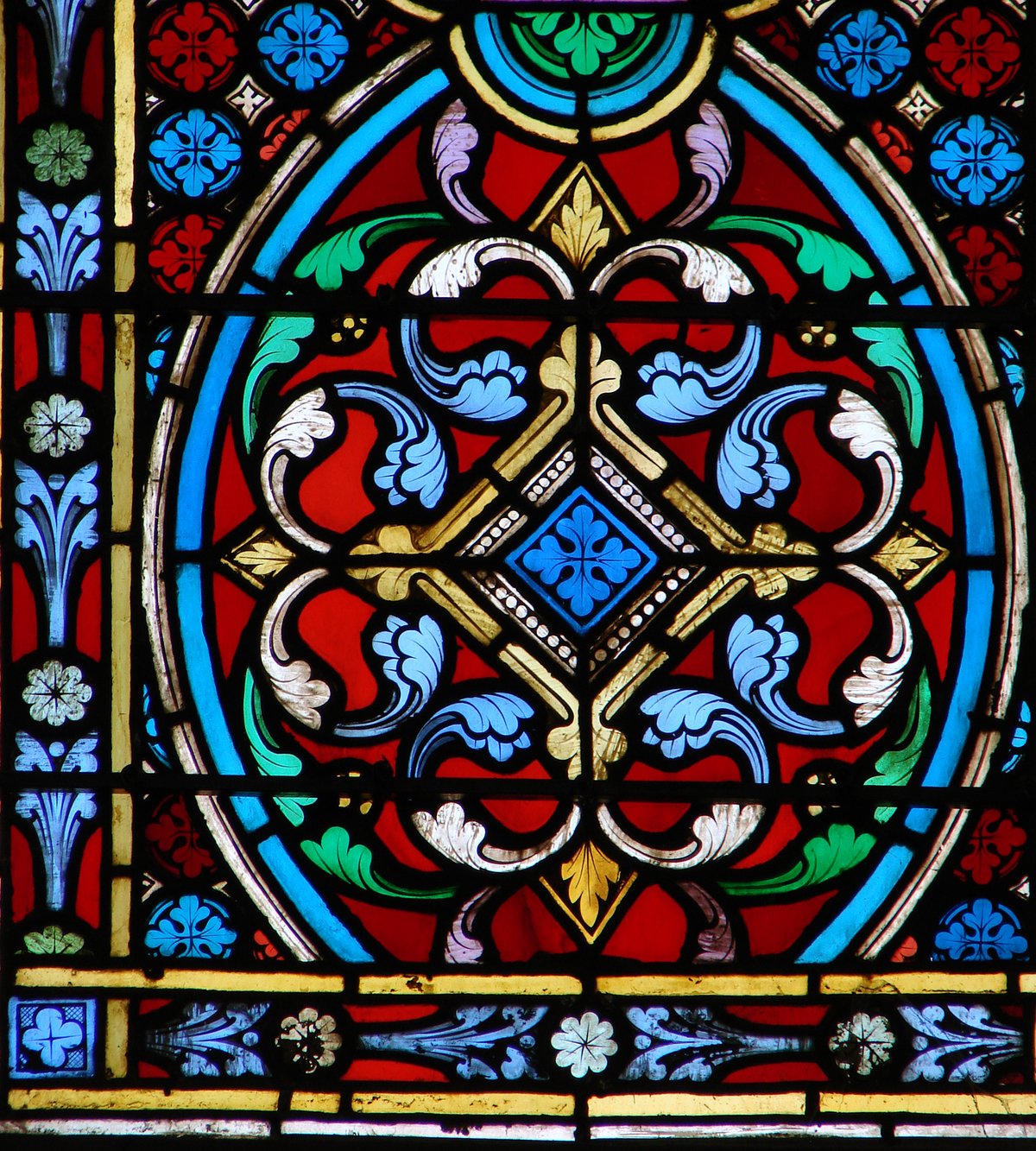 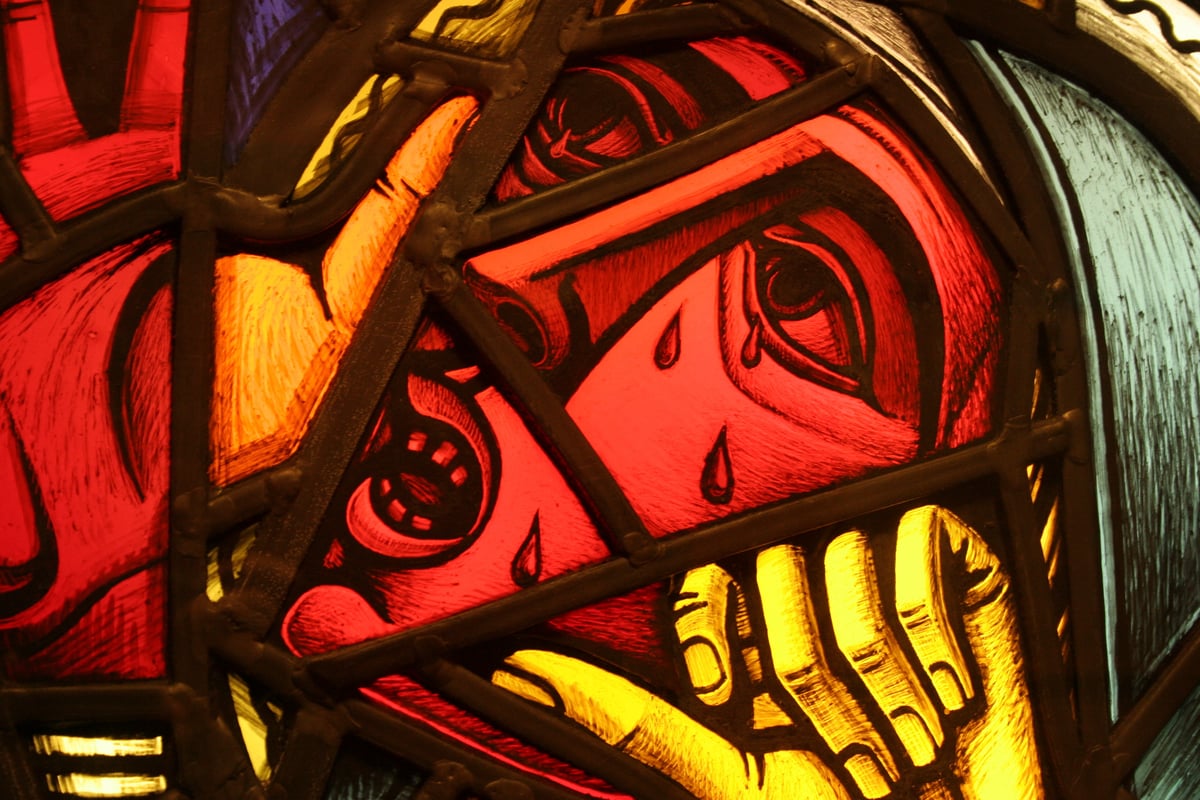 ...which apparently depicts the first guy forced to depend on either Siri or Apple Maps. :eek:

Just kidding: Siri is a perfect virtual assistant in every possible way and Apple Maps never, ever leads me to a wrong destination. Those are tears of joy at the privilege of getting to partake of Siri & Maps;)
Score: 3 Votes (Like | Disagree)

All they have to do is either paint the back side of the glass or tint the glass itself, as they do with the space gray versions.

I'm actually astonished that a company named "apple" doesn't make every product available in a candy apple red color. Seems like an enormous missed opportunity to me.