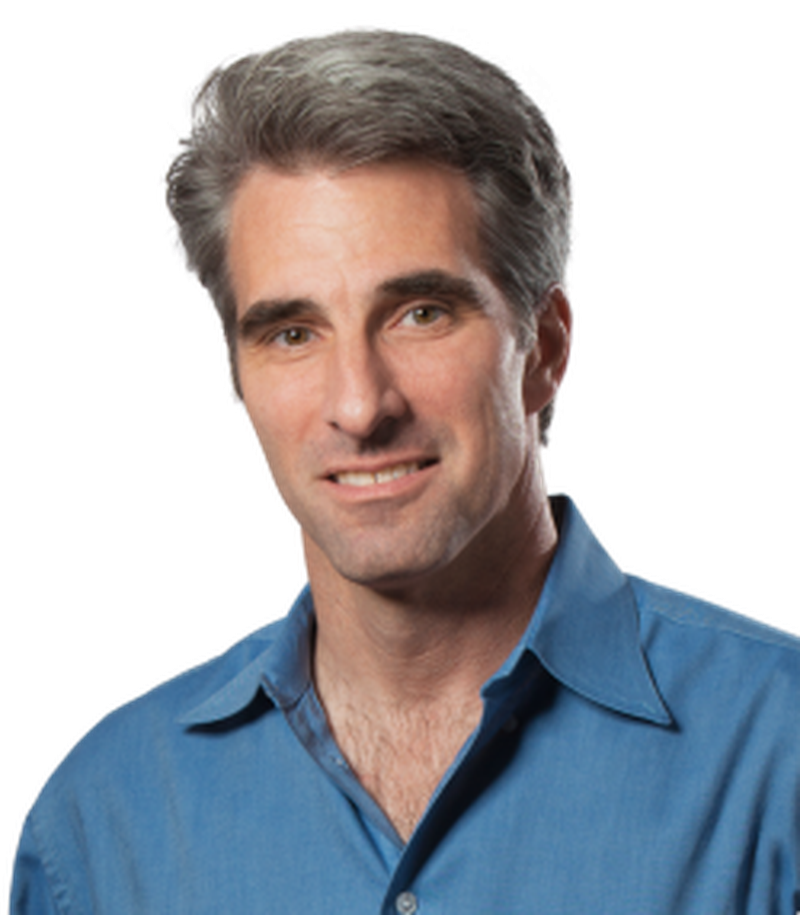 Apple software engineering chief Craig Federighi has revealed that a popular 3D Touch gesture for accessing the App Switcher will apparently return in a future update to iOS 11.

Federighi, replying to an email from MacRumors reader Adam Zahn, said Apple had to "temporarily drop support" for the gesture due to an unidentified "technical constraint."

Question from Zahn: Could we at least make the 3D Touch app switch gesture an option in iOS 11 so that I could retain the ability to switch apps that way instead of having to double tap the home button?

We regretfully had to temporarily drop support for this gesture due to a technical constraint. We will be bringing it back in an upcoming iOS 11.x update.

Thanks (and sorry for the inconvenience)!

On devices that support 3D Touch running iOS 9 or iOS 10, users can press deeply on the left side of the screen, drag to the right, and release to quickly access the App Switcher. The gesture stopped working in the iOS 11 beta, and an Apple engineer later confirmed it was "intentionally removed."


MacRumors has verified this email exchange passed through mail servers with an IP address range linked to Apple's headquarters in Cupertino, California. Coupled with the fact Federighi has been replying to several customer emails since the iPhone X event last week, we're fairly confident in its accuracy.

Federighi replies have also revealed that Face ID will work with most sunglasses and that Apple has considered a Nightstand mode for iPhone X.

Geert76
Craig should be CEO of this company (not just because of this email)
Score: 81 Votes (Like | Disagree)

cmaier
As a general observation, Apple missed an opportunity in iOS 11 to make 3D touch more pervasive, more useful, and more discoverable (e.g. visual or other indications when it is available, etc.)
Score: 25 Votes (Like | Disagree)

Phogro
Wow - we were loud enough
Score: 19 Votes (Like | Disagree)

Hope you can toggle it off. Hated it. Wouldn’t work when I wanted it to and always activated when I’d be swiping to go back.


How hard were you swiping when going back? Because it actually requires pressure exerted just on the edge. This would mean when you initiate a swipe you'd actually be pausing on the edge and applying pressure before continuing the swipe motion. A fluid swipe without pressure would solve this issue for you.
Score: 17 Votes (Like | Disagree)


Why? Be specific, outlining his credentials and suitability.

He's doing a really good job as SVP Software. But that is far different than being a CEO of a company the size of Apple..
Score: 14 Votes (Like | Disagree)
Read All Comments

Saturday March 28, 2020 9:56 am PDT by Hartley Charlton
iFixit today shared a video teardown of the new iPad Pro, which Apple unveiled earlier this month. iFixit found that most of the internals of the 2020 iPad Pro are the same as the 2018 model, confirming that the device is a relatively incremental update. The most notable new feature seen inside the new iPad Pro was the LiDAR scanner, which measures the distance to surrounding objects up...
Read Full Article • 162 comments