Music streaming service Spotify is close to signing a deal with Warner Music Group that would see artists under the label launch albums exclusively on Spotify's $9.99/month paid subscription tier. Spotify has previously not restricted albums to its paid subscribers, but reports earlier this year said that the service would soon begin practicing in exclusives, and it now appears to be happening with Warner Music artists as the first potential exclusives for Spotify Premium users that would be unavailable to anyone on the free tier.

Spotify and Warner Music's new deal "could be signed by September," according to sources speaking with Reuters. The sources said that some of the biggest parts of the deal have been talked about, including granting Spotify "a more favorable revenue split" in return for Spotify launching Warner Music albums exclusively on its paid tier "for a defined period." However, specific monetary amounts for such a deal, and which of Warner Music's artists would be included -- Ed Sheeran and Muse are under the label's management -- were details that have yet to be ironed out.

One source described the talks as being at "a crossroads," with any potential for a final deal remaining "at bay" until agreements were made on a number of points. Still, talks are said to be "taking place daily," leading other sources close to the deal hopeful for a finalized agreement to come by September. The signing of the deal is said to be Spotify's "last big music royalty deal" ahead of the company's plan to go public on the stock market by late 2017/early 2018.

The parties are positive a deal could be signed by September as major issues such as granting loss-making Spotify a more favorable revenue split in return for making some new albums accessible only to its paying subscribers for a defined period have already been agreed, the sources said.

However, the precise revenue split and the size of a potential guaranteed upfront payment to the label, home to artists including Ed Sheeran and Muse, have yet to be agreed, said two of the sources.

In terms of the revenue split, Spotify is said to be seeking an even 50-50 split with royalties of albums streamed on the service, but Warner Music is hoping to keep at least 52 percent of its albums' royalties on Spotify. Any deal is expected to see a percent of Warner Music's royalties decreased, as the company currently has a 55 percent majority on Spotify royalties. Artist royalties have been the center of negative press for Spotify in the past, leading to the company's acquisition of blockchain technology company Mediachain Labs.

For Apple Music, the streaming music service has been repeatedly criticized for its reliance on album exclusives since its launch in the summer of 2015. Last year, Eddy Cue said that exclusives on Apple Music will continue to appear "where appropriate."

Speaking with Reuters last month, Spotify vice president Jonathan Forster said that Apple's rise in the music streaming market has helped Spotify: "It's great that Apple is in the game," Forster said. "They are definitely raising the profile of streaming. It is hard to build an industry on your own." 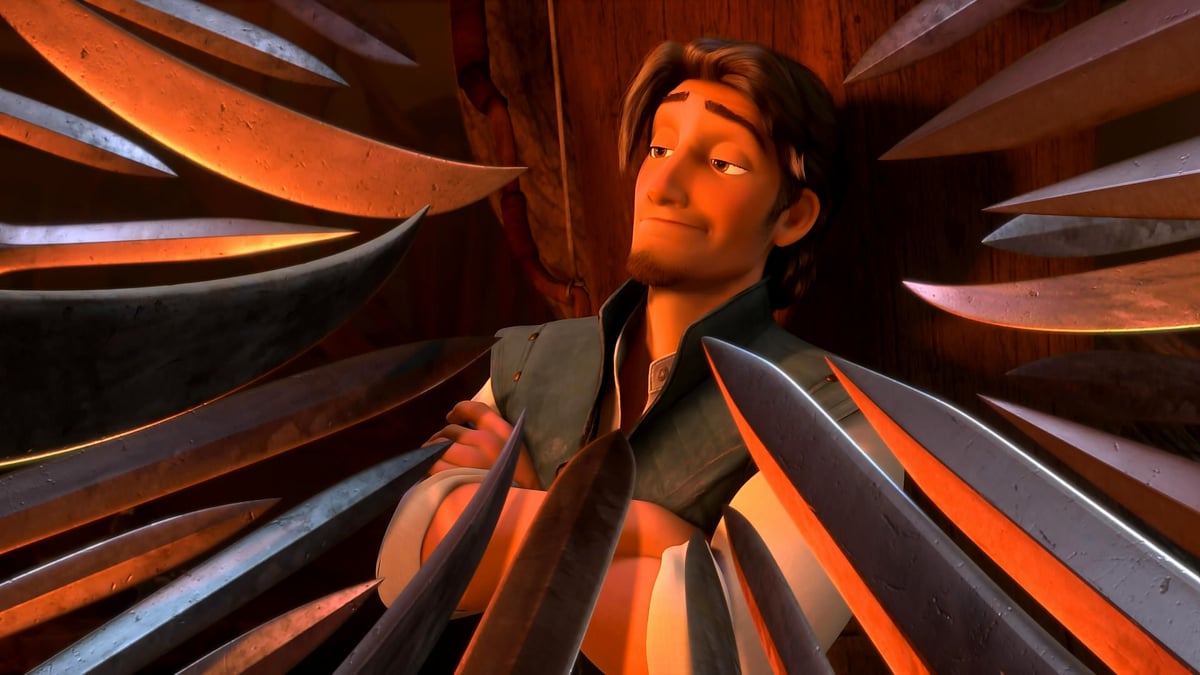 modemthug
Fine by me, folks should pay something for their music
Score: 6 Votes (Like | Disagree)

Thank you for this much-needed internet lol for Monday.
Score: 6 Votes (Like | Disagree)

gixxerfool
This is partly why I buy my music. Once in my hard drive, I have it.
Score: 4 Votes (Like | Disagree)

miksohn
I hope Spotify will be smart enough to make the exclusive artists' catalogs visible to everybody but accessible to premium customers only. That way, the company may entice non-payers to go premium if they see artists they're wild about. If they're not visible, the users' assumption will be that Spotify doesn't have the rights to these artists' stuff.
Score: 3 Votes (Like | Disagree)

Or better buy the CD and rip it into any current or future format out there.

I second that - I either buy the physical copy or buy the lossless DRM free FLAC version. Personally I could never quite understand the attraction of renting music given that I already have over 200GB of music.
Score: 2 Votes (Like | Disagree)
Read All Comments