In a new interview with The Telegraph, PayPal CEO Dan Schulman discusses a wide range of topics covering the origins of the company, its history with eBay, and potential competition with Apple in the peer-to-peer payments space. PayPal owns Venmo, one of the most popular P2P payments apps available today across iOS, Android, and the web, and Schulman cited this availability across various operating systems as a "powerful advantage."

Schulman said that many users have a variety of devices sold by different companies, and the ability for Venmo to be on all of them is where it will stand out from Apple Pay's upcoming P2P update, which will be able to send money through Messages only on Apple devices. 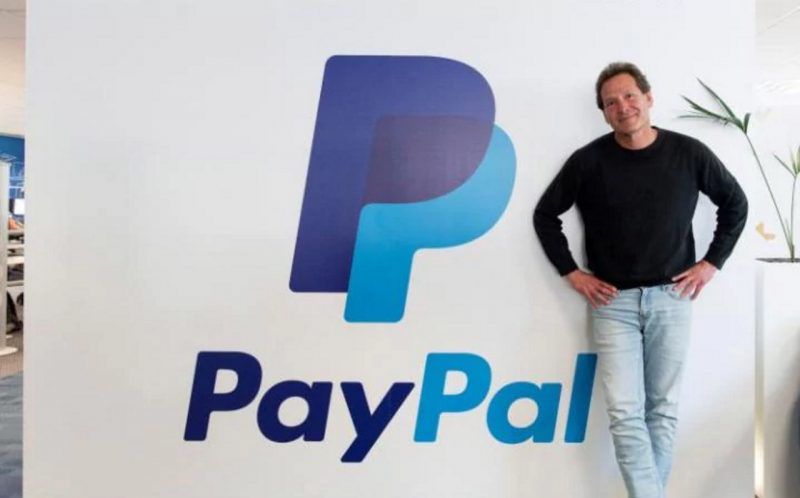 Image via The Telegraph

“We’re technology agnostic,” he said in an interview with The Telegraph. “Many individuals are [a] multi-operating system; they can have an Android phone, a Microsoft PC and an Apple tablet. You don’t want a different payment methodology on each of those things … you want a consistency across that.

“We try to offer a consistent value proposition, that’s end-to-end, across operating systems and device type. It’s a powerful advantage we have.”

PayPal and Venmo also control several parts of a payment process made through its apps, including risk assessment and customer protection. Shulman stated that the company owns "the full value proposition" of a payment made between users on Venmo, while Apple "can only provide what they hope is a good user interface."

Unlike Venmo, Apple’s service will not work on Android phones or Windows laptops, and whereas Apple has to work with credit card companies to make payments, PayPal controls several parts of the payments process, such as risk assessment and customer protection.

Apple Pay's P2P update is set to launch this fall with iOS 11. During the announcement at WWDC, Apple said that when users get paid they will receive money in a new "Apple Pay Cash" account, which they can then use instantly to make a purchase using Apple Pay in stores or online, send as a payment to someone else, or transfer it from Apple Pay Cash to their bank account.

sputnikv
what else is he supposed to say? "we think this is going to really cut into our profits" ?
Score: 14 Votes (Like | Disagree)

fokmik
Apple is offering this as an alternative between ios users...not to compete with others
My god, everybody feels threaten by Apple and need to come up and say some words
Score: 7 Votes (Like | Disagree)

ThunderSkunk
After 15 or so years of using both on a daily basis, paypal and ebay are my least favorite companies on earth. Paypal isn't quite as big a disaster as ebay, which should be razed to the ground, burned, and salted over, but it's close. I can't even imagine Apple Pay becoming a formidable rival to paypal in the marketplace with its relatively small user base, but this country is one of the last to get a decent peer-to-peer payment service, (thanks banking lobbyists) and I hope Apple figures out a way to bring the USA up to the level of oh I dunno, Namibia or Tanzania, for a start. Baby steps, USA.
Score: 7 Votes (Like | Disagree)

SBlue1
I try to avoid PayPal as much as I can since there is no way to get help and lose your money once a problem happens.
Score: 6 Votes (Like | Disagree)

matt3526
Here's the thing. I'd never heard of Venmo, but I did hear that apple was starting to offer p2p payments. I guess I'm not alone with that
Score: 5 Votes (Like | Disagree)
Read All Comments