Apple today added a new video to its YouTube channel, highlighting some of the best apps, songs, movies, TV shows, books, and podcasts released during 2016.

The video focuses on all of Apple's editorial picks for top content, which were first announced in early December, along with some new additions. Content depicted in short clips is organized into categories like "We Celebrate," "What Mattered Most," and "The Most Fun," with a full list available below.

TV Shows: Steven Universe, This is Us, Atlanta

Apple's full list of the best Music, Movies, TV Shows, Podcasts, and Books of 2016 can be found in our dedicated Best Of post. We also did a separate post listing all of Apple's top App Store picks for the year.

Altis
I don't consider myself counter-culture or anything, but pretty much nothing on that list appeals to me in the least.
Score: 7 Votes (Like | Disagree)

2016 was a great year for sports. Not so great for tech, films, celebrities, and diplomacy. 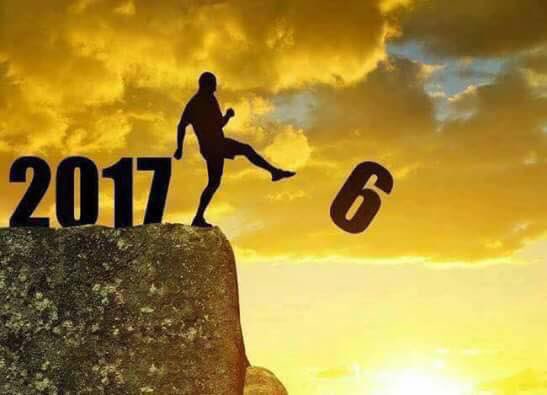 I personally enjoyed 2016. It had its ups and downs like when I had to move thrice in a span of 8 months. But any other year has them. Life isn't perfect. I don't celebrate New Year's Eve anymore because I don't really look at my life with bookmarks. Forget resolutions when those can happen at any day you want to try for them. Just enjoy living. No need to label them.

But I know 2016 wasn't really a great year for many. I liked 2013 and 2015 better but 2016 was pretty good too for me. I liked every single year I lived in as each year I can remember had its share of highlights and disappointments. As long as you are breathing, take the good and bad times with you and keep moving forward.
Score: 7 Votes (Like | Disagree)

diego
Apple's incessant support and promotion of mass media and big label artists and tv shows is disturbing.
That is the worst thing about Apple Music. It just seems to be designed as a way to promote pop music or artists that are already huge.
Score: 6 Votes (Like | Disagree)

Born Again
how about the best dongles, watch straps, and battery life meters of 2016?
Score: 5 Votes (Like | Disagree)

I don't consider myself counter-culture or anything, but pretty much nothing on that list appeals to me in the least.

It's like you have to be in the echo chamber of Cupertino to "get" it.
Score: 3 Votes (Like | Disagree)
Read All Comments

Friday November 25, 2022 2:58 am PST by Sami Fathi
An Apple engineer has addressed the lack of lossless audio support in the second-generation AirPods Pro in a new interview. Current Bluetooth technology in the AirPods lineup means that Apple's audio products do not support Apple Music Lossless audio. Apple has previously hinted that it may develop its own codec and connectivity standard that builds on AirPlay and supports higher quality...
Read Full Article • 180 comments

Thursday November 24, 2022 12:19 pm PST by Joe Rossignol
Apple is not currently planning to purchase Premier League club Manchester United, according to a source familiar with the matter. A report earlier today from British tabloid The Daily Star claimed that Apple had expressed an interest in buying Manchester United for around $7 billion, but our source with direct knowledge of the situation said the report is false. Manchester United has...
Read Full Article • 94 comments