Wednesday September 14, 2016 12:59 am PDT by Tim Hardwick
Apple marketing chief Phil Schiller tweeted a link to an Outside article this morning titled "The Year's Best New Adventure Camera? The Apple iPhone 7 Plus", which features 17 images shot with the device in various rugged outdoor environments.

The new series of photos were taken by photo journalist and associate editor of Outside Magazine Jakob Schiller, during an outdoor adventure up rivers, down dusty bike trails, through woods, and into classic New Mexico burrito joints, leaving him particularly impressed by the versatility of the 5.5-inch handset's dual-lens setup. 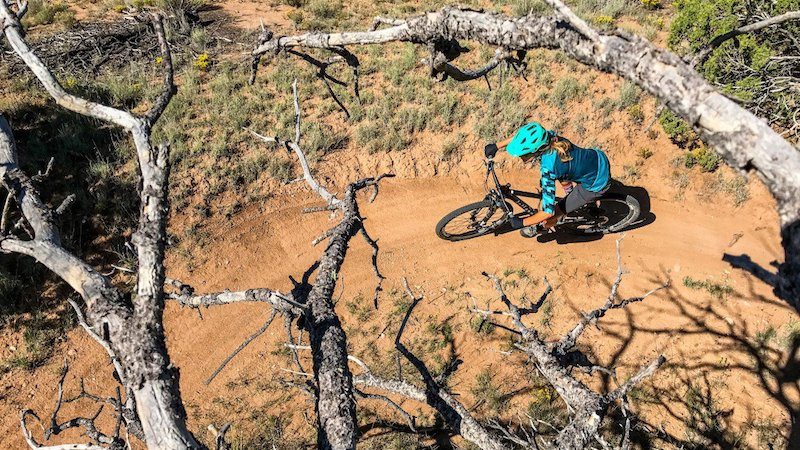 Over four days of in-the-field testing, I’ve found it to be the best small, lightweight camera you can get for the money, ideal for shooting outdoor adventures when you don’t want to lug around pounds of heavy equipment. 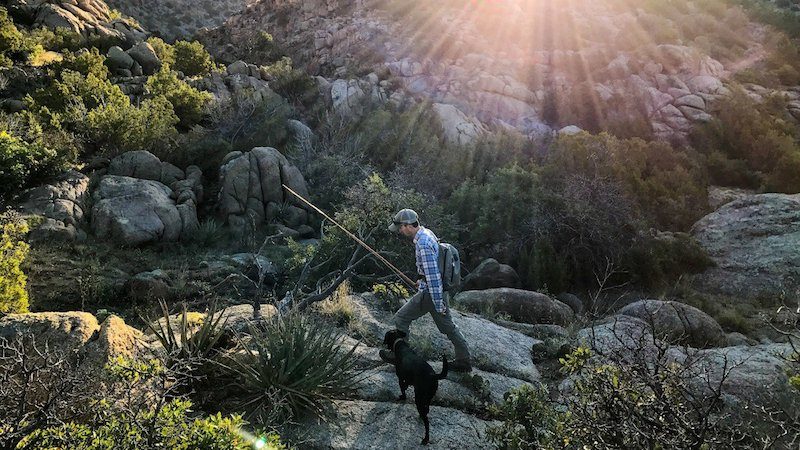 I immediately noticed that the 7 does a much better job capturing details in the shadows and highlights than the 6s, and the color is much more accurate and vivid. 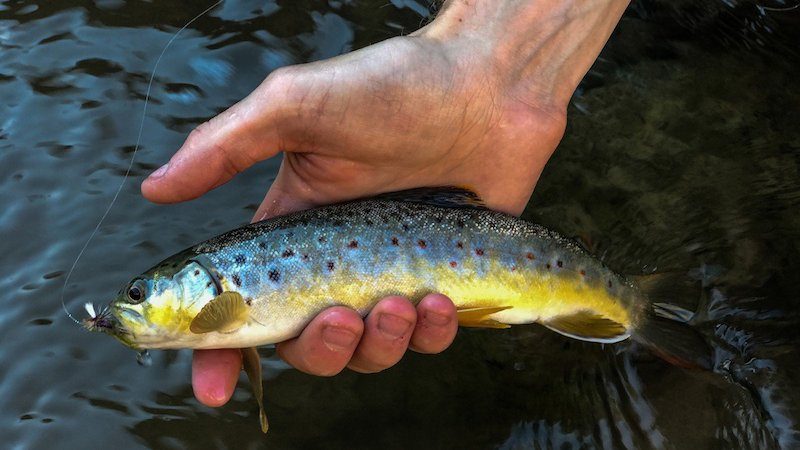 The 12-megapixel sensors that come in the iPhone 7 and 7 Plus aren’t the best for capturing billboard-size advertisements. But Apple does a nice job marrying the sensor to its proprietary software, which helps maximize the camera’s capabilities. The resolution will be plenty high enough for printing off 11-inch x14-inch pictures. 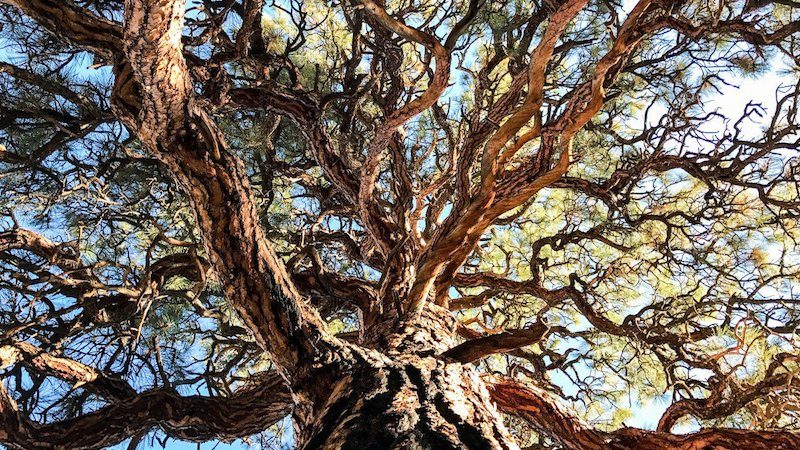 The photographer notes that the new iPhone 7 and 7 Plus can shoot in RAW using third-party apps like Lightroom. RAW files aren't compressed like JPEGs, so users get more detailed files that are easier to tone and crop. Check out the article for more pictures and commentary. 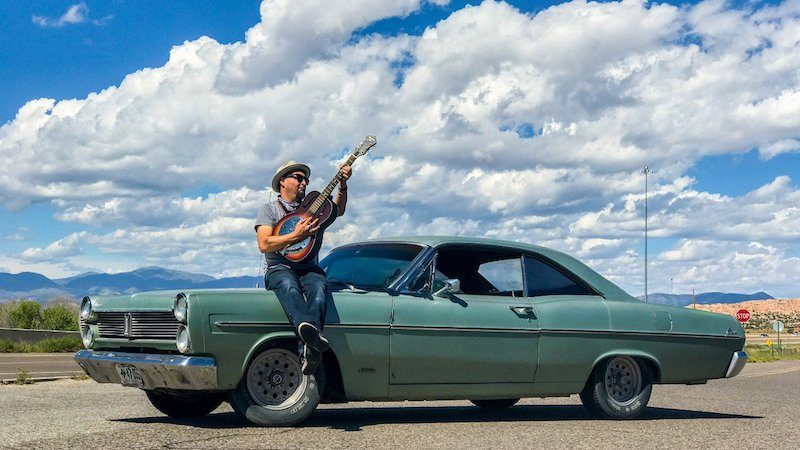 On Monday, Apple CEO Tim Cook followed up some iPhone 7 pictures taken at a Titans-Vikings game shared over the weekend, with a group of photos offering a few examples of low-light photography.

iPhone 7 pre-order customers have been receiving shipment notifications regarding their incoming orders, which should be landing this Friday, September 16.

Ries
I'll take my NEX-5T over this. Is is not that much larger than a iPhone 7S. 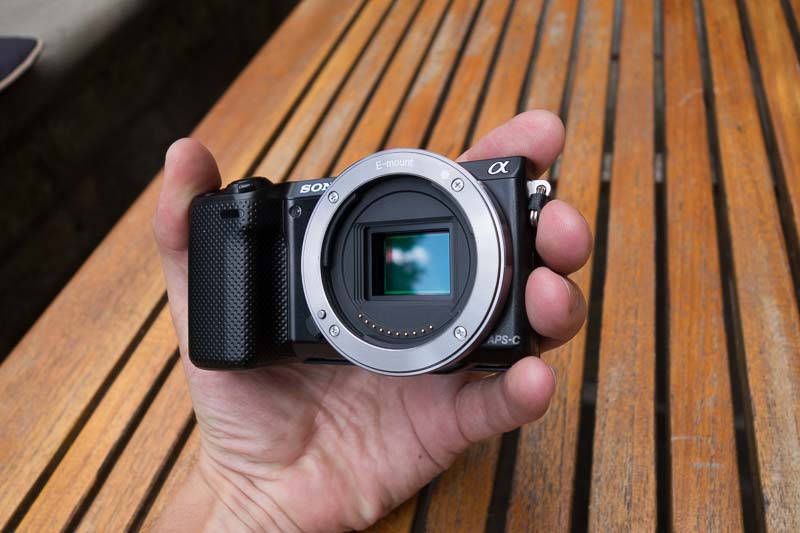 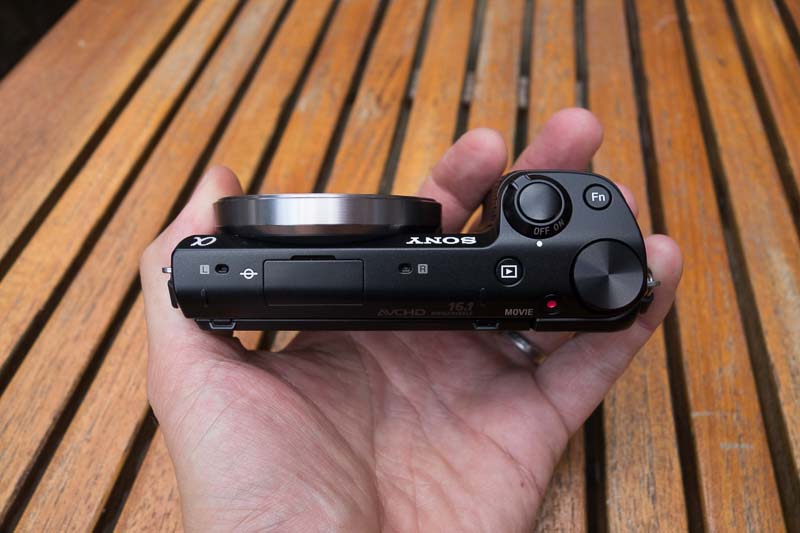 SeaFox
What hyperbole. Outdoors is literally the easiest place to get good photos, because of the buttloads of full-spectrum light available verses indoor artificial light.

My first digital camera was a free gift I got from Earthlink (yes, the dial-up provider). It had a whopping 2 MB of memory and only took VGA resolution pics. The best pictures I got from it were all the outdoor shots.

One you have ISO equivalence high enough to take fast action, and metering/fill flash smart enough that can deal with back-lighting, you're all set for outdoor pictures -- and iPhone reached that at the model 5? Maybe even before then. You sure the hell don't need a brand new iPhone 7 for that.
Rating: 7 Votes

adamneer
If Steve were alive, he wouldn't have taken those pictures.
Rating: 6 Votes

MH01
Forget these controlled pictures, bring on Friday when we get to see user pics . We will see some great feedback from the community and comparisons to the 6S
Rating: 5 Votes

Lol it's a lot larger considering you'll want to take a lens with you too.. :D

If I take the lens off my DSLR it's not *that* much bigger than the iphone either.. Sort of.
Rating: 4 Votes

Yeah its a prime example of a multi-use device


I love how apple apologists are always moving the bar.

The article says the iP7 is an ideal camera for shooting outdoors for its price because it's small and lightweight. There is nothing there about it being an ideal cell phone for shooting outdoors. So, the poster replied with a camera that is smaller, cheaper and has better image quality. And you turn around and add another requirement.

Well then I say the Galaxy Note 7 is a better camera than the iP7 because it has a 3.5mm audio pin. I'm not sure what that has to do with taking pictures, but if you seem to think a cell phone is a requirement even though there's nothing about it in the article, why not throw in all sorts of silly things.
Rating: 4 Votes

Anyone here going to strap their £800.00 IP7 onto the front of their mountain bike prior to that downhill run?! It's bad enough risking your GoPro Hero, at least that can take a crash or two!
Rating: 4 Votes

PMM-NL
What i really would like to know is how much the dual camera was involved in these pictures... If i understand correctly, the dual cam is only used in zooming 2x or more, or in the new 'portrait' mode that is not available yet...

I can't be bothered carrying this around everywhere though, my phone on the other hand
Rating: 3 Votes

Yeah its a prime example of a multi-use device
Rating: 3 Votes