Apple's rumored electric car is unlikely to hit full-scale production or be ready for shipping before 2020, according to Tesla CEO Elon Musk.

Musk offered his prediction to Walt Mossberg and Kara Swisher at the Code Conference, where he claimed that Apple's ambitions, while admirable, were falling behind in a fast-paced industry.

Tesla CEO Elon Musk interviewed yesterday at the Code Conference (Image: Asa Mathat)
"I think it's great they're doing this, and I hope it works out," said Musk. "It's just a missed opportunity. It's a couple years... they'll make a good car and be successful."

In September 2015, it was reported that Apple had spent more than a year investigating the feasibility of an Apple-branded car and given permission to leaders of the project, code-named Titan, to triple its 600-person team to facilitate development in anticipation of a possible shipping date in 2019.

Musk's comments suggest that the 2019 date might realistically indicate the point at which engineers confirm the main features of the product, and would seem to corroborate earlier rumors that fixed on a 2020 timeframe for the car's launch.

Q&A with Tesla CEO Elon Musk at the Code Conference.
During the wide-ranging Code Conference interview, Musk also claimed Tesla's Model 3 would hit its prospective 2017 launch year, by which time his company aims to fulfill more than 325,000 pre-orders for its lower-priced model.

Musk said the car's design would be finished in about six weeks' time. "Almost all of the Model 3 design is done, and we're aiming for pencils down basically in six weeks, complete pencils down. And we're tabling — you know, if there are ideas for future cool things, we'll have it in version 2, version 3," he said.

Musk also expressed his doubts that Google will release a car, despite its years of testing self-driving electric vehicles, and instead he expects the company to license its technology out to existing automotive manufacturers.

The bulk of Apple's car research and development is thought to be taking place in secretive buildings in Sunnyvale, California, where late night "motor noises" have been heard.

You can watch the full interview with Tesla CEO Elon Musk.

garnerx
Who would want an Apple branded car? The entire thing would have to be replaced after a couple of years when a new version of the OS renders it obsolete and the batteries no longer hold a charge.

At least it would be razor-thin, though. Ideal for parking in tight spaces.
Score: 24 Votes (Like | Disagree)

Dilster3k
Why are they making a car? Just why?
I get they ship Lithium batteries in their computers but do they really have the urge to shove them into a car?

I mean look CarPlay has to be literally one of the worst things ever, and why would they shift focus on such a huge project when their fundamentals such as the phones and computers are so extremely lacklustre currently? There's a reason why there is so much heat in the forums recently because both the software and hardware aren't living up to the legacy, I mean everything they've been releasing recently feels unfinished.

Another thing to point out is that they dropped the concept of creating their own TV set in favour of providing the software for all other TVs (Apple TV), and I believe they should do the same with this car thing and stick to providing great software for cars out there.

I'm sure they'll make something great, but I'm sure it'll be the next Apple Watch and not the next iPhone...
They really need to shift their priorities.
Score: 19 Votes (Like | Disagree)

Shexo
I think he's going to regret that statement in the coming years :)
Score: 15 Votes (Like | Disagree)

BeefCake 15
Musk always feels the need to mention Apple at every interview... 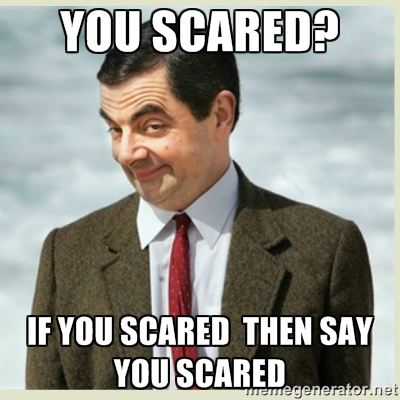 Who would want an Apple branded car? The entire thing would have to be replaced after a couple of years when a new version of the OS renders it obsolete and the batteries no longer hold a charge.

At least it would be razor-thin, though. Ideal for parking in tight spaces.

What are you talking about! I have a 4 year old rMPB still running fine with the new OS X and only lost 5% of battery capacity...no need for FUD
Score: 13 Votes (Like | Disagree)

c0ppo
I guess Apple is finally developing it's own car. I imagine it would look something similar to this: 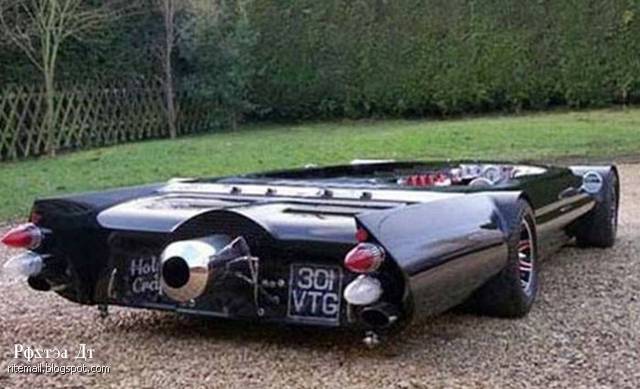 Most thinnest car in the world. But only for one person. And the battery will hold for 100 miles or so.
If you want a better battery, and a 2 person vehicle, you're in luck. Coz there will be also Apple iCar+ version.

First versions will be bendable, but after that one they will use better materials. Be sure to become the beta tester for only 200 000$ (starting model).
Score: 11 Votes (Like | Disagree)
Read All Comments