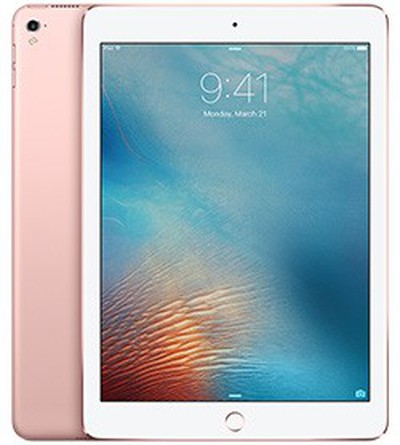 iOS 9.3.2 was originally released to the public on Monday, May 16, but shortly after it came out, we began receiving complaints that the update was bricking some 9.7-inch iPad Pro devices with an "error 56" message.

Later in the week, Apple pulled the iOS 9.3.2 update for the 9.7-inch iPad Pro and advised customers who had been affected by the error to contact Apple support. No simple fix was available, and some users who were impacted by the bug had their iPad Pro devices replaced by Apple.

Alongside the removal of the iOS 9.3.2 update, Apple said it was working on a fix and would release a new version of iOS 9.3.2 "as quickly as possible."

Update:Apple has published a support document outlining the steps to take if the error 56 message shows up when attempting to update a 9.7-inch iPad Pro from iOS 9.3 or iOS 9.3.1 to iOS 9.3.2 or later. Error 56 will require restoring through iTunes.

9.7-inch iPad Pro users may run into a related issue asking them to disconnect or turn off the iPad Pro during the update, which Apple also covers in the document.

Lobwedgephil
That took a shockingly long time to fix.
Score: 16 Votes (Like | Disagree)

Anyone know what caused it in the first place?

That took a shockingly long time to fix.

Particularly when so many people on MR said it was NO big deal - apparently Apple thought differently.
[doublepost=1464886887][/doublepost]

I'll wait for the reviews first, thanks.
Score: 8 Votes (Like | Disagree)
Read All Comments

Monday August 2, 2021 3:22 am PDT by Tim Hardwick
YouTube is piloting a new cheaper subscription tier in Europe called "Premium Lite," which offers ad-free viewing minus YouTube Premium's other features. First spotted by a user on ResetEra and subsequently confirmed by Google, the "Lite" plan means users who aren't interested in offline downloads or background playback can still enjoy YouTube videos on web and mobile app without being...
Read Full Article • 128 comments