While interest in the possible new features of the iPhone 7 remains as high as ever, perhaps the most controversial potential change to Apple's upcoming device is the removal of one long-standing feature – the headphone jack.

Rumors suggest that Apple will drop the 3.5mm audio jack to make its next-gen iPhone even thinner, and rely on an upgraded Lightning port, currently used only for charging, to transmit sound to wired headphones. Elsewhere, at least one competing smartphone maker has already announced its intention to drop the headphone jack.

MacRumors recently ran a Twitter poll that showed 59% of 7,542 respondents preferred the 3.5mm headphone jack over an all-in-one Lightning connector.

In anticipation of the divisive potential switch, Macotakara notes that Chinese accessory maker Tama Electric is now advertising three Lightning-to-headphone jack adapters, two of which also include a micro-USB port for charging while using headphones.

Other rumors suggest Apple will release Lightning-equipped EarPods to support the new audio output on future iOS devices, and push Bluetooth as an alternative way to connect headphones to the device.

It's not all bad news for headphone jack fans though, as the latest claimed leak of an iPhone 7 spare part making its way through the supply chain appears to show a Lightning cable assembly with a headphone jack included.

Along with the above-mentioned rumored features, Apple's iPhone 7 and 7 Plus will also include an upgraded A-series processor and it could include features like an improved camera. Other rumors specific to the iPhone 7 Plus have suggested it could include a 256GB storage option, a 3,100 mAh battery, and 3GB RAM.

Pakaku
So when my phone is in my pocket, that box is going to be flapping around awkwardly outside of my pocket. Wonderful.
Score: 17 Votes (Like | Disagree) 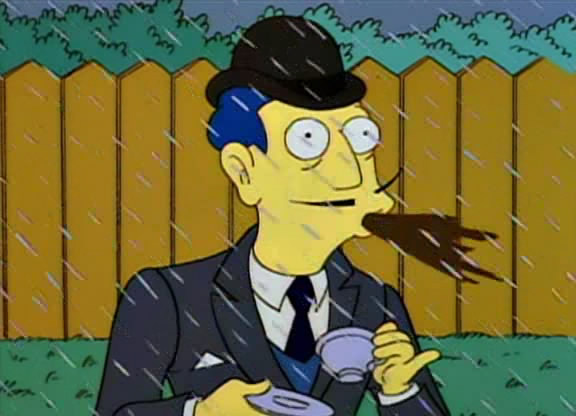 Sir Jony at the first encounter of such a dongle hanging from his nice and finally symmetrical design.
Score: 13 Votes (Like | Disagree)

Goldex
I'd rather bring along my iPod shuffle than that.
Score: 9 Votes (Like | Disagree)

If there's no plug, I'm selling all my AAPL as soon as it's confirmed.

Thanks, I'll buy your shares.
Score: 9 Votes (Like | Disagree)

BMcCoy
oh dear lord.. talk about a backwards step. Taking something that is embedded inside the phone, and making it a dongle flapping about attached to the phone.. how is that possibly progress?

No, the more I think about it, the more I'm convinced that if Apple really are pushing for the end of the 3.5 jack, they'll be going with wireless as the (only) solution. Even knowing the short-term controversy over the sudden redundancy of wired headphones, they'll go for the long view, of completely wireless systems.
Score: 9 Votes (Like | Disagree)

Who uses cords to listen to music, this is 2016. And wireless headphones are better then ever.

Cars/Studios/professional IEMs/other existing tech (headphones, earbuds) that are much higher quality than any mainstream wireless product (Beats and Bose wireless over the ear are a joke in the professional music business)

In other words we have invested in quality products and we want to continue to use them.
Score: 9 Votes (Like | Disagree)
Read All Comments