Another photo has emerged this morning on Weibo allegedly showing a genuine iPhone 7 rear case (via 9to5Mac).

The latest claim shows a bevelled, protruding camera hole, which contradicts rumors that the next-gen iPhone due in September will have a camera flush with the case. 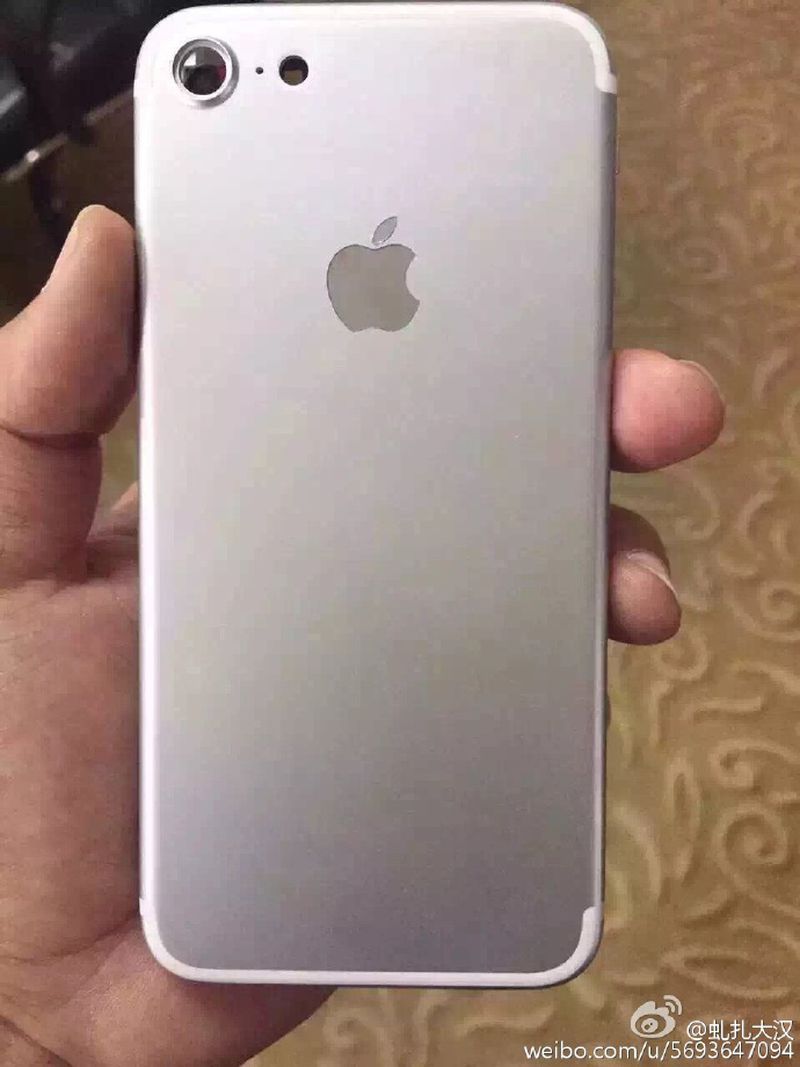 The camera is also positioned closer to the upper left corner of the chassis than in previous iPhones, while the hole for the lens appears to be larger than that found in the iPhone 6s, suggesting a potentially upgraded camera module.

The photo also appears to show the expected redesigned antenna lines which restrict the bands to the edges of the device. The poster also included images of screen cable components which appear different to equivalent parts in the iPhone 6s. 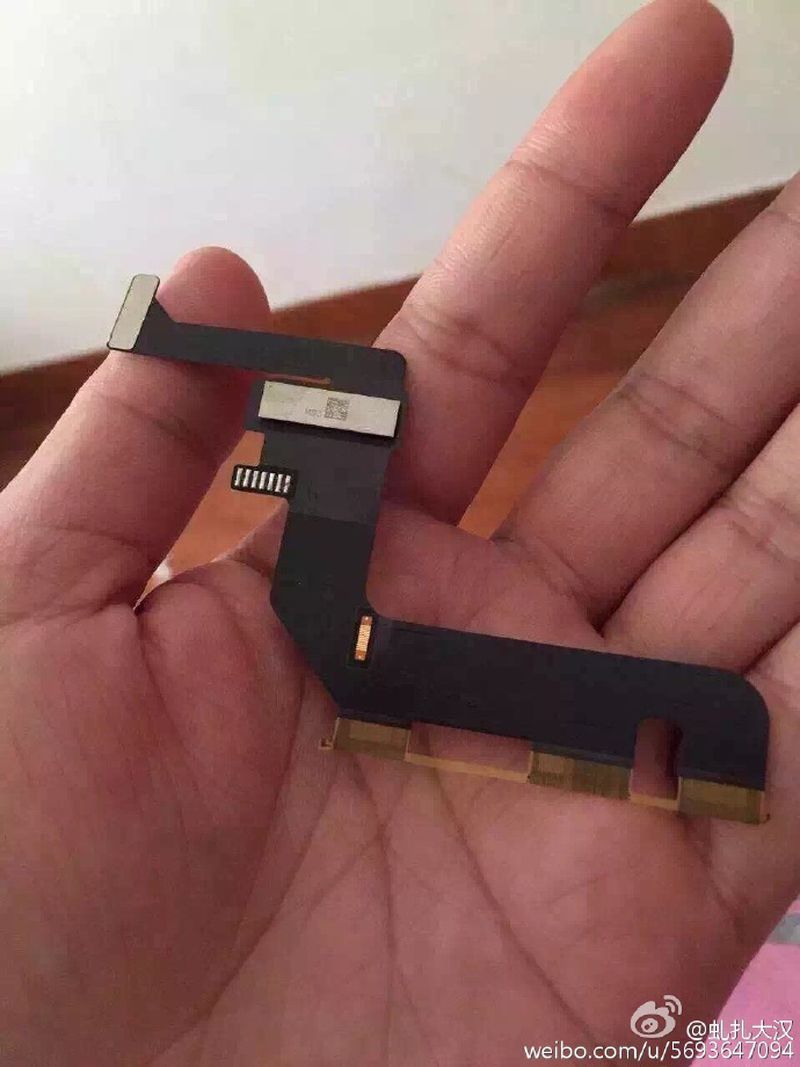 The alleged leak follows a Weibo post last week which claimed to show a dual-camera module, possibly for the 5.5-inch iPhone 7 Plus, alongside memory chips in 16GB, 64GB, and 256GB sizes, suggesting a higher storage variant for Apple's next flagship phone and the continuing availability of the lowest capacity tier. 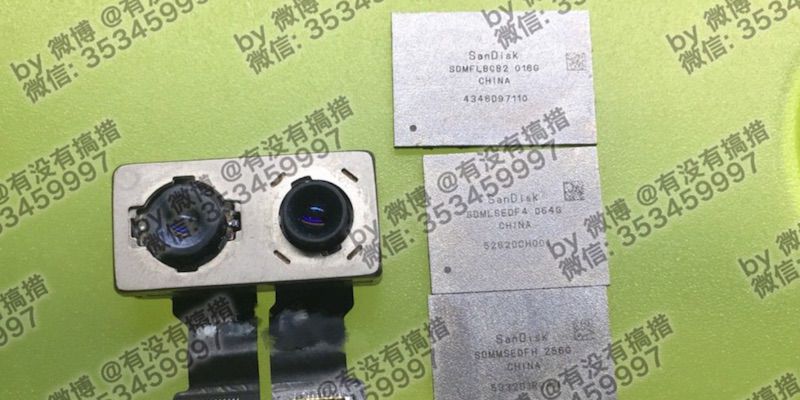 As always, without confirmation readers are advised to take these leaks with a grain of salt, but they do at least offer an idea of what components may be circulating in the supply chain.

rudychidiac
The camera looks different in every single leak. I don't know what to believe anymore
Rating: 15 Votes

The rumors todays are like,...say what ever comes to mind and then change your mind the day after....

I don't know about you guys, but this leak sound legit to me!
Rating: 11 Votes

The camera looks different in every single leak. I don't know what to believe anymore

Either they did a lot of tinkering with the camera or there are quite a few fakes.
Rating: 7 Votes

Tom8
I usually upgrade my phone every 2 years so I'm due to upgrade this year. If Apple release a rehashed iPhone 6/6s chassis after 2/3 years to develop something better than I won't be upgrade. I'm not going to reward them for being complacent. To have that awful camera bump for 3 generations is horrendous. I'll be keeping my 6 for another year, I imagine quite a few people will do the same and this might be the first year where upgrade numbers are lower year-on-year
Rating: 5 Votes

ginkobiloba
hopefully it's a fake, cause that's one ugly smartphone.
Rating: 4 Votes

soupcan
The pixelated camera hole makes me call ******** on the first photo. It's Photoshopped, badly.
Rating: 3 Votes
[ Read All Comments ]