Apple Predicted to Launch A9-Based 4-Inch iPhone in Early 2016, iPhone 7 Plus to Carry 3 GB of RAM

First, Kuo believes Apple still has a new 4-inch iPhone in the works that "resembles an upgraded iPhone 5s". The device is said to be targeted for launch in the first half of next year and will come equipped with an A9 processor.

As there is still demand for a 4-inch iPhone, we believe Apple will upgrade this product line. Because the iPhone 5s is more popular than the iPhone 5c, we think Apple is likely to launch an upgraded iPhone 5s. We predict Apple will mass-produce this new 4-inch iPhone in 1H16 with metal casings. In order to make the current iOS 9 or next-generation iOS 10 run smoothly, Apple may adopt an A9 chip for this new phone.

Kuo believes this new 4-inch iPhone will not include 3D Touch support as part of an effort to keep it differentiated from the iPhone 6s and 6s Plus. He also projects Apple could ship 20-30 million units of this new iPhone through the end of 2016. 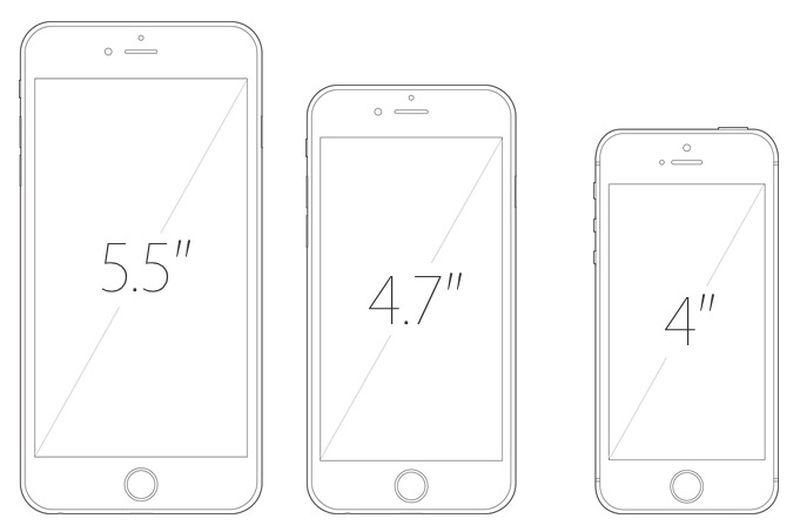 Looking ahead to the next full refresh with the iPhone 7, Kuo expects the usual third-quarter launch in 2016 with an unsurprising upgrade to a new A10 chip to offer increased performance. He does, however, believe Apple will opt to differentiate between the two sizes of the iPhone 7 when it comes to RAM, with the 4.7-inch iPhone 7 carrying the same 2 GB seen in current iPhones while the 5.5-inch iPhone 7 Plus will include 3 GB of RAM for performance reasons.

Still with 16GB of storage.

farewelwilliams
Still with 16GB of storage.
Score: 65 Votes (Like | Disagree)

chasonstone
I'm a fan of options. I'll be getting the larger versions, but I know several people who would love a newer 4 inch model!
Score: 37 Votes (Like | Disagree)

Mad Mac Maniac
Please let it be top of the line and not a "5c" type of handicapped device....
Score: 36 Votes (Like | Disagree)

iZac
"soon my tired little iPhone 5, you can rest"

ThunderSkunk
it'd be nice if they wouldn't penalize people who like smaller form factors by removing functionality & power.

If a user has an iPad Air 2 for a couple years, and realizes the mini would be a more convenient and useful size for them, they're going to eat hundreds dollars on depreciation getting rid of their Air 2, only to spend a load of $ on a smaller iPad that has... the same hardware as an Air 2. Result is paying maximum money for a new device, and getting last years hardware for it, only smaller. Tough sell.
Score: 31 Votes (Like | Disagree)
Read All Comments

Tuesday March 31, 2020 10:22 am PDT by Juli Clover
Apple has acquired weather app Dark Sky, Dark Sky's developers announced today. Dark Sky is one of the most popular weather apps on the App Store, known for its accuracy and storm warnings. Our goal has always been to provide the world with the best weather information possible, to help as many people as we can stay dry and safe, and to do so in a way that respects your privacy. There is no ...
Read Full Article • 170 comments

Monday March 30, 2020 4:25 pm PDT by Juli Clover
Apple has a new low-cost iPhone in the works, which is supposed to be launching sometime in the first half of 2020. Given the ongoing situation in the United States and other countries, it's been unclear if the device is going to launch within the planned timeline, but there are signs that it could be coming soon. We started seeing cases for the new low-cost iPhone back in early February,...
Read Full Article • 112 comments