A new photo has surfaced on Chinese microblogging service Weibo that appears to confirm the "iPhone SE" name and that it will feature 16GB base storage. The alleged packaging also indicates the new 4-inch iPhone will have NFC, lending credence to multiple rumors claiming the device will support Apple Pay. 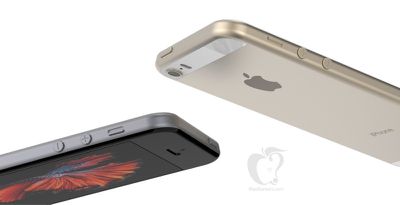 MacRumors rendering of possible iPhone SE design based on rumors
The packaging, which could feasibly be photoshopped, also lists a Lightning to USB cable and EarPods in the box, meaning that the device will likely retain a 3.5mm headphone jack as expected. The iPhone SE should also unsurprisingly support LTE on both CDMA and GSM networks around the world.

Alleged photo of iPhone SE packaging (Source: Weibo via iPhone-Ticker)
Multiple sources have claimed the iPhone SE will feature 16GB and 64GB storage options. Our recent Twitter poll (for the iPhone 7) shows that only 2 percent of over 9,000 voters, or roughly 180 people, would prefer a 16GB model, while 45 percent said they would opt for 64GB. 36 percent of voters want at least 128GB storage.

Apple is expected to announce the iPhone SE at its "Let Us Loop You In" media event commencing on Monday, March 21 at 10:00 a.m. Pacific. The smartphone's design will likely resemble the iPhone 5s, and other features could include A9 and M9 chips, a 12-megapixel rear camera, a slightly larger battery compared to iPhone 5s, VoLTE calling, Bluetooth 4.2, and Live Photos, but no 3D Touch.

iPhone SE could cost between $400 and $500 U.S. without carrier subsidies or financing.

navaira
I'm starting to think they keep the 16 GB for comedy value. Then they have drinks every Friday evening and display funniest Macrumors posts on a big screen.
Score: 58 Votes (Like | Disagree)

I'm starting to think they keep the 16 GB for comedy value. Then they have drinks every Friday evening and display funniest Macrumors posts on a big screen. 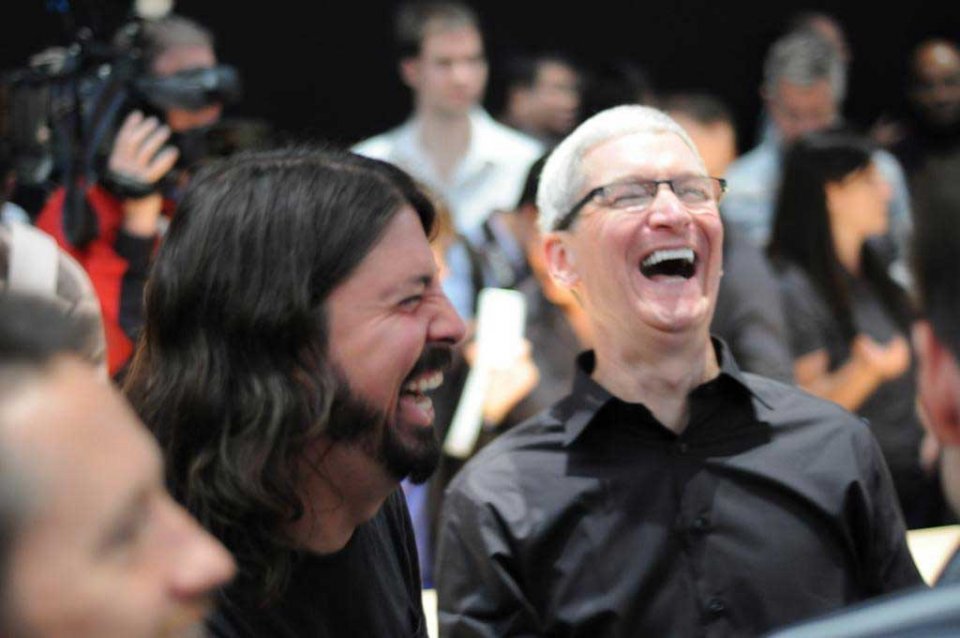 Burger Thing
Did some honestly expect more than 16 GB base storage in this second tier product introduced mid cycle?
Score: 26 Votes (Like | Disagree)

vatter69
This picture doesn't confirm base storage of 16 GB, just that we have 1 option with 16GB. There could still be a 8GB version.
Score: 21 Votes (Like | Disagree)
Read All Comments