Apple released the iPad Pro on the Apple Online Store and at select Apple Retail Stores and resellers earlier today, and we have rounded up some interesting facts and news announcements surrounding the 12.9-inch tablet.

Geekbench results show that the iPad Pro's A9X processor is a dual-core chip running at about 2.25 GHz, as reported by Ars Technica.

The A9X chip had a 3,233 single-core score and 5,498 multi-score score in browser-based CPU tests, outperforming the iPad Air 2 and other recent iPhones and iPads by a significant margin.

We’re looking at MacBook Air-class CPU performance and MacBook Pro-class GPU performance, so the iPad Pro ought to be able to handle more multitasking features with aplomb as Apple sees fit to add them. Professional 3D apps like AutoCAD and the Complete Anatomy app Apple showed off in September all seem to run just fine, too.

Lauren Goode of The Verge shared an interesting anecdote about the Apple Pencil in her iPad Pro review:

But the Pencil is just plain fun. It is indeed Apple white, and there are Apple-y things about it — for example, the fact that it is weighted, and won’t roll away on a table top, and always stops rolling with the word "Pencil" facing upward on its metal band.

T-Mobile has announced the iPad Pro will be available November 18. Eligible customers can finance their iPad Pro purchase through the carrier's JUMP! On Demand program, starting at $199.99 upfront with $34/month payments.

T-Mobile has a sign-up page to receive an email alert when orders can be placed. Apple Pencil and Smart Keyboard will also be available on T-Mobile for $99 and $169 respectively starting November 18.

Most Apple Stores have not received stock of the Apple Pencil and Smart Keyboard, while online shipping estimates currently range between 3-4 weeks in the U.S. and many other countries for the accessories.

The Irish Independent has published an interview with Apple CEO Tim Cook about the company's plans to expand in Ireland, iPad Pro and more, with his comment about Microsoft's new Surface Book drawing some attention:

Mr Cook had some sharp words for competitors. Despite saying that Apple’s relationship with Microsoft as “really good”, he described the software giant’s new Surface Book laptop as “deluded”.

“It’s a product that tries too hard to do too much,” he said. “It’s trying to be a tablet and a notebook and it really succeeds at being neither. It’s sort of deluded.”

Update: Apple says Cook meant "diluted," not "deluded," in reference to the above comment.

avanpelt
Surface Book is deluded? Tim, you'd sell a lot more of these iPad Pros if users were able to run OS X on it and pair a mouse with it. Better yet, let the iPad Pro run OS X and also run iOS apps. Best of both worlds, but then Apple would probably charge $1,299 minimum for it.
Score: 60 Votes (Like | Disagree) 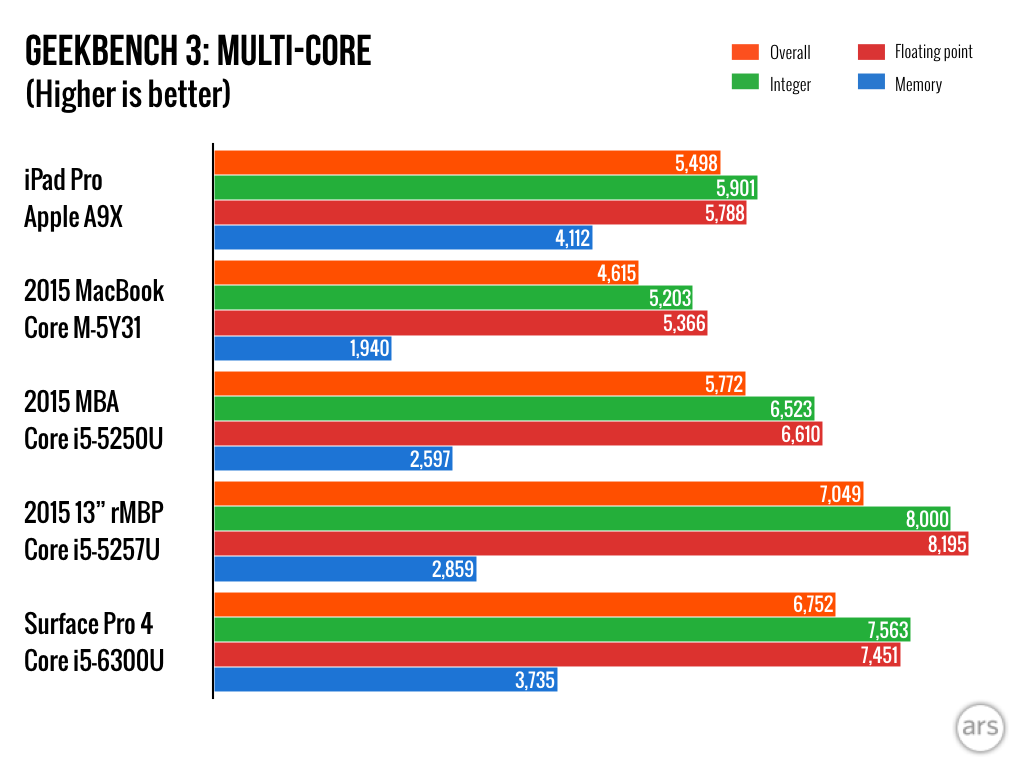 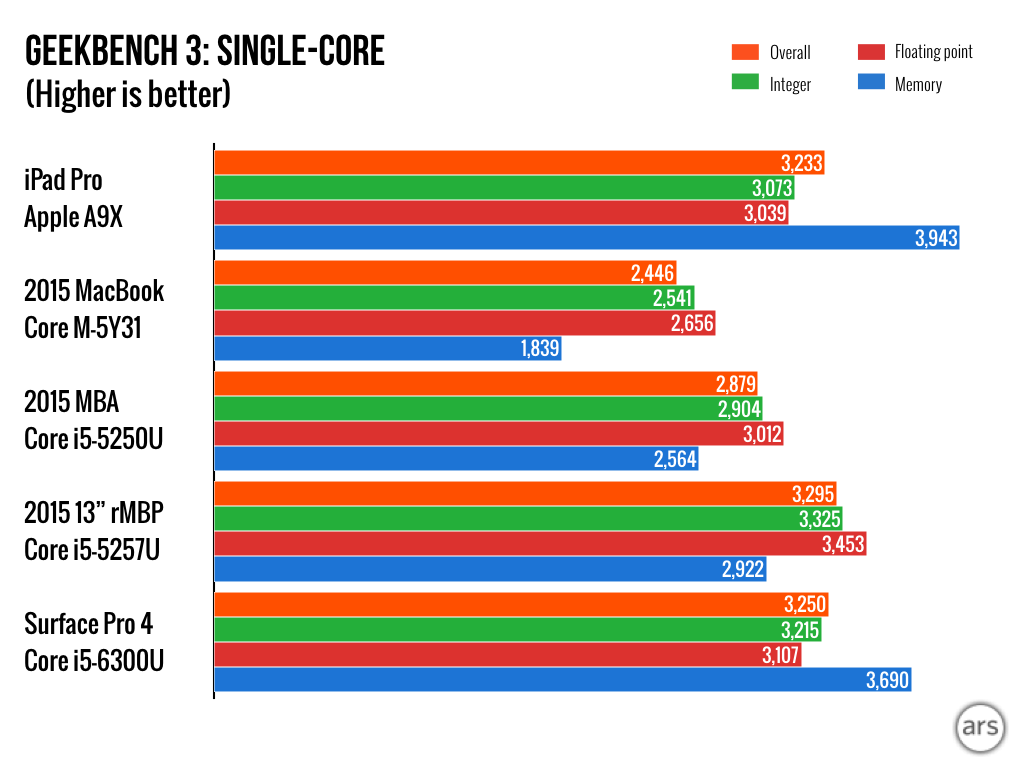 Also, the Onscreen GFXBench tests also seem more useful than the Offscreen ones shown in the article above. I care more about rendering in it's native resolution than rendering in 1080. 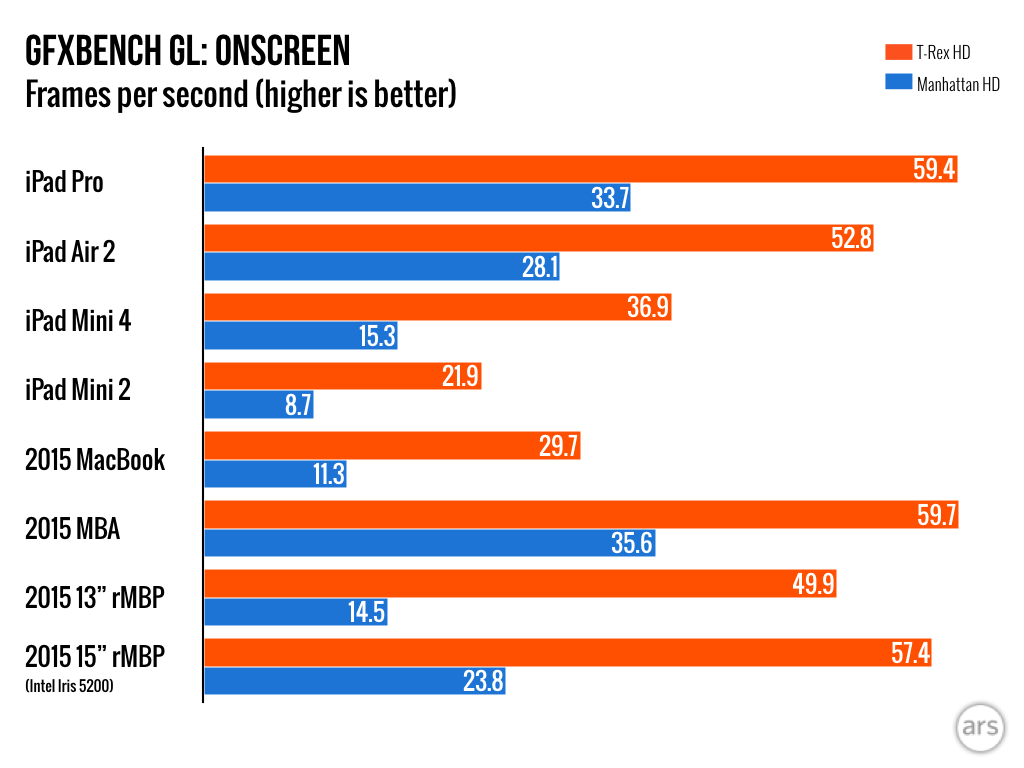 AliMacs
Great hardware, terrible iOS. It's almost like apple doesn't understand users' needs. A ferarri with $100 tires. A concord jet plane with 1/4" tank capacity. A motorcycle that has 85mpg but gas distance of 50 miles.

When will apple get that you cannot fit a square peg in a round hole and look great doing it? Anyone who buys this has too much disposable income and in its current iOS 9 form a complete waste of hardware.

None of these reviewers dare offend Apple by saying the iPad pro sucks. It's so biased these reviews just call it out for what it is! An oversized iPad air! iOS really shouldn't be used in any other form than on a smartphone.
Score: 29 Votes (Like | Disagree)

dumastudetto
There's no doubt this is the most impressive tablet anyone has ever built. Performance is staggering and all the reviews I've read are hugely positive.

If you want the best possible tablet experience, there is no doubt iPad Pro is the device you quite simply must own.
Score: 21 Votes (Like | Disagree)
Read All Comments