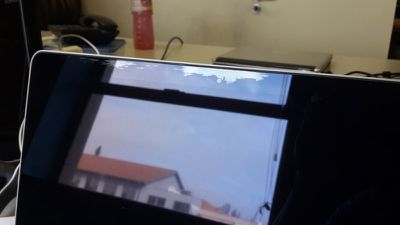 Apple will replace Retina displays on affected MacBook or MacBook Pro models for free within three years from the date of original purchase, or one year from October 16, 2015, whichever is longer. Affected customers that have already incurred out-of-warranty costs may be eligible for a refund through AppleCare support.

Affected customers can book an appointment with a Genius Bar or visit an Apple Authorized Service Provider to determine if their MacBook is eligible for coverage. Apple does not currently plan on announcing the Quality Program publicly on its support website, according to sources, but may contact some customers directly.

MacRumors first reported on the problem in March, and it has since grown to affect thousands of customers on the Apple Support Communities, Facebook and our own discussion forums. Nearly 6,000 affected customers have also joined an online database called Staingate, sharing pictures of their damaged displays, while thousands of others have signed a Change.org petition.

The anti-reflective coating wearing off or delaminating has resulted from various circumstances, including the pressure of the MacBook keyboard and trackpad on the display when closed, and the use of incorrect third-party cleaning solutions with microfiber cloths. The issue often affects small areas of the screen, but sometimes encompasses the entire display.

Leading up to the launch of this Quality Program, some MacBook Pro owners covered under AppleCare have been able to get their notebook repaired through the Genius Bar with no charge, while others have been told that cosmetic damage is not covered under warranty and offered to have their notebooks repaired for a service charge costing hundreds of dollars.

Took them a few months, but hey ho. Well done Apple for listening to your customers.

I promise you it has nothing to do with listening to customer feedback, and is more about trying to avoid a class action lawsuit.
If apple listened we would have bigger batteries, All iphones would be in 1080, and no more 16gb phones.
Score: 52 Votes (Like | Disagree)

majkom
God it took them three years to admit there is serious issue with coating and yet some people here are praising them for being most consumer friendly company, this makes me
LOL
Score: 36 Votes (Like | Disagree)

the use of incorrect third-party cleaning solutions with microfiber cloths

thewap
A real matte screen would make a difference instead of cheap anti reflective coatings...

Edsel
This works for me.... 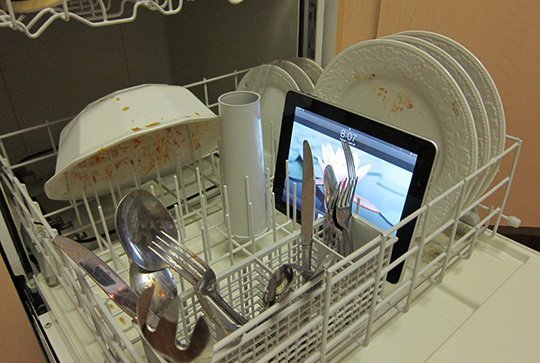 2457244
Kinda artsy that second pic. People pay lot's of money to have a similar effect on their walls.
Score: 19 Votes (Like | Disagree)
Read All Comments