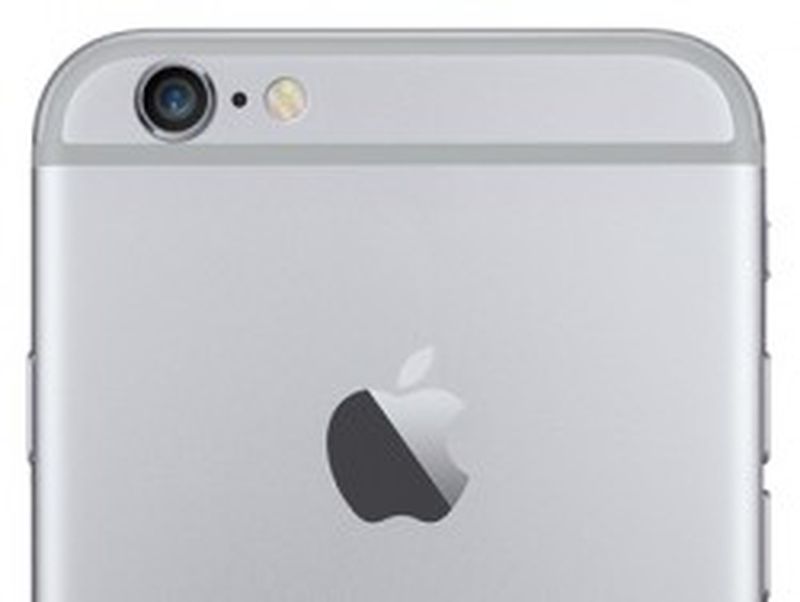 Apple today launched an iSight Camera replacement program for the iPhone 6 Plus, which will see the company replacing the camera module in a small percentage of iPhone 6 Plus devices that have a faulty rear-facing camera.

According to a new support page dedicated to the replacement program, some iPhone 6 Plus units that were sold between September of 2014 and January of 2015 could have a component that can fail and cause photos to look blurry.

iPhone 6 Plus units that are producing blurry photos and have an eligible serial number will get their cameras replaced from Apple at no charge. Replacement units can be obtained through Apple's online support team, an Apple retail store, or an Apple Authorized Service Provider.

iPhone 6 Plus users have been complaining of blurry photos since shortly after the device first launched in September of 2014. As outlined in various reports, the issue prevents the camera from focusing and could be related to the Optical Image Stabilization in the larger-screened device. The iPhone 6, which does not have Optical Image Stabilization, is not affected. 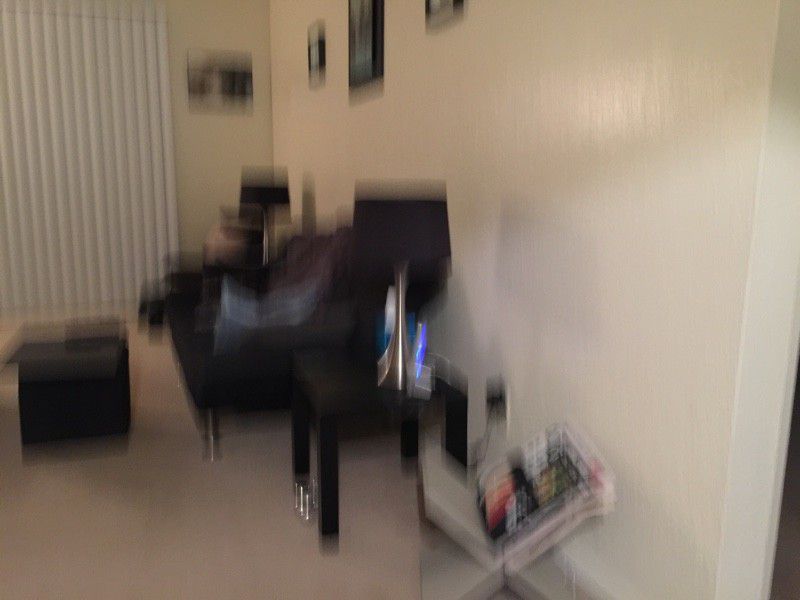 Example of blurry photo from faulty iPhone 6 Plus camera, from Apple's Support Forums

Apple recommends that affected users prepare for the replacement process by backing up their data to iTunes or iCloud. Apple also warns that iPhone 6 Plus units with damage like a cracked screen will need to have those issues solved before the camera can be replaced as the damage could impair the camera replacement process.

The iSight Camera Replacement Program will cover iPhone 6 Plus iSight cameras for three years after the first retail sale of the unit.

The 5 had the battery and the power button, 6 had the moving front cam, 6 plus iSight, when will this stop ?


When everyone (not just Apple) stops making electronics. It's a fact of life. You manufacture and sell tens or hundreds of millions of devices some of them are going to have issues. Sometimes it's a tiny number. Sometimes it's a batch run. It's a given. What is important is what companies do about it. By and large Apple does much, much better than any other electronics company when it comes to supporting their products. Whether it be on a one-by-one basis, or when a larger "recall" situation occurs.

If you want something that is not ever going to have any of the issues that sometimes come with electronics, go down to to the lumber store, pick out the cleanest, nicest 1x4 piece of lumber you can find, have them cut a 5 inch block of it off, sand off all of the splinters, and put it in your pocket. You will never have any screen issues, battery issues, camera issues, memory issues or overheating issues.
Rating: 16 Votes

My phone is eligible for this, but I don't have any problems with my camera and I don't want them to scratch or damage my phone while repairing it.

Thanks for sharing that piece of non news.
Rating: 10 Votes

Kevsta26
My phone is eligible for this, but I don't have any problems with my camera and I don't want them to scratch or damage my phone while repairing it.
Rating: 9 Votes

Goldfrapp
Apple, stop using the word iSight already. What are you, eye & ear infirmary or something?

Sloppy.Joe
"iPhone 6 Plus units that were sold between September of 2014 and January of 2015"

In other words, early adopters. Should I wait for Feb 2016 for the iPhone 6S Plus?
Rating: 7 Votes

My phone is eligible for this, but I don't have any problems with my camera and I don't want them to scratch or damage my phone while repairing it.

If they scratched or damaged your phone, (which they wont. They are trained professionals) they would replace it for free.
Rating: 7 Votes

Wow people still use their camera phones to take pictures? Hahaha. Y'all should move to mirrorless cameras. I'm using a tiny Sony a6000 with a f/1.8 lens and my worst pictures are better than your best ones!

I got over lugging a separate tiny camera around with me in 2004. I don't consider it progress to go back to carrying around a separate camera unless it's a special occasion and then I will bring my Nikon DSLR.
Rating: 7 Votes

vdgroodt
The 5 had the battery and the power button, 6 had the moving front cam, 6 plus iSight, when will this stop ?
Rating: 6 Votes

musika
What about all of the iPhone 6s that have front-facing cameras sliding out of place? Literally every Apple Store I've been to has at least one iP6 with a problemed FaceTime camera.

I've never been more glad that I kept an older iPhone (the 5s). This model isn't a flop by any means, but I do think its design will looked back on poorly in future years.
Rating: 6 Votes