Apple has updated its regional websites for Belgium, Finland, Norway, Luxembourg and Poland to announce the Apple Watch will be available on October 9.

Belgium, Finland, Norway, Luxembourg and Poland will be part of the sixth Apple Watch launch wave:

Didn't they teach you English in school?

They did but it's more convenient to use Siri in your native language. Besides, many native english speakers have issues with Siri because she often misinterprets words.

I feel it's also important to mention that you look ridiculous talking to watch in foreign language in the crowd or on the bus. The feeling is much, much worse if aforementioned device has issues understanding you due to your accent.
Score: 5 Votes (Like | Disagree)

One Bad Duck
To speak more widely on the Apple watch. Without better energy storage battery technology - this sort of consumer tech will forever have its hands cuffed behind its back.
Score: 3 Votes (Like | Disagree)

ooans
Does this mean that Siri will also be available in these new languages?

Not much use using Apple Watch without Siri.

Right now Siri doesn't work in Finnish, which is my native language.
Score: 2 Votes (Like | Disagree)

iMcLovin
Well as an Norwegian apple fan I didnt have time to wait, so got the Apple Watch allready. Now, I just want to know the launch date for iPhone 6s Plus
Score: 2 Votes (Like | Disagree)

Or what about Watch Pro? 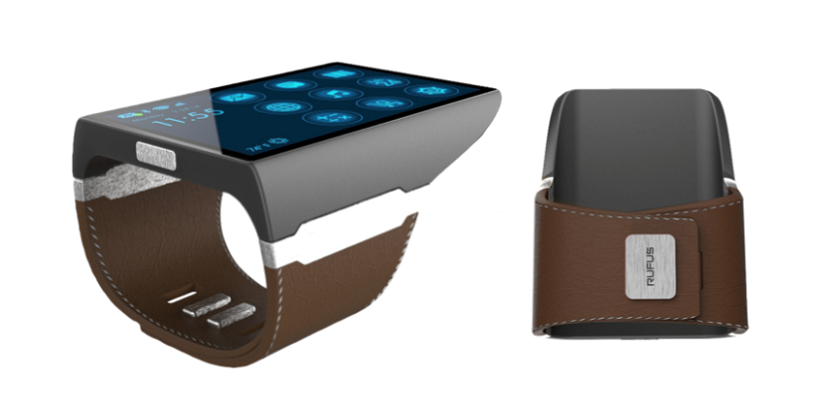