Today's beta, build number 14F19a, can be downloaded through the Software Update mechanism in the Mac App Store or through the Apple Developer Center.

The first OS X 10.10.5 beta did not appear to include any consumer-facing changes, so it's likely that this update focuses on behind-the-scenes bug fixes and performance enhancements.

OS X 10.10.4, the current version of Yosemite, also focused on bug fixes and stability improvements, most notably introducing TRIM support for third-party SSDs and eliminating the Discoveryd process that caused ongoing connectivity issues in the OS.

Thanks Apple, that was quick. Truly leading the pack with innovation right there.

If you truly think most consumers (outside of geeks and enthusiasts) give a rats behind about TRIM......:rolleyes:
Score: 10 Votes (Like | Disagree)

WardC
I have fallen in love with this desktop, which goes nice with Yosemite: 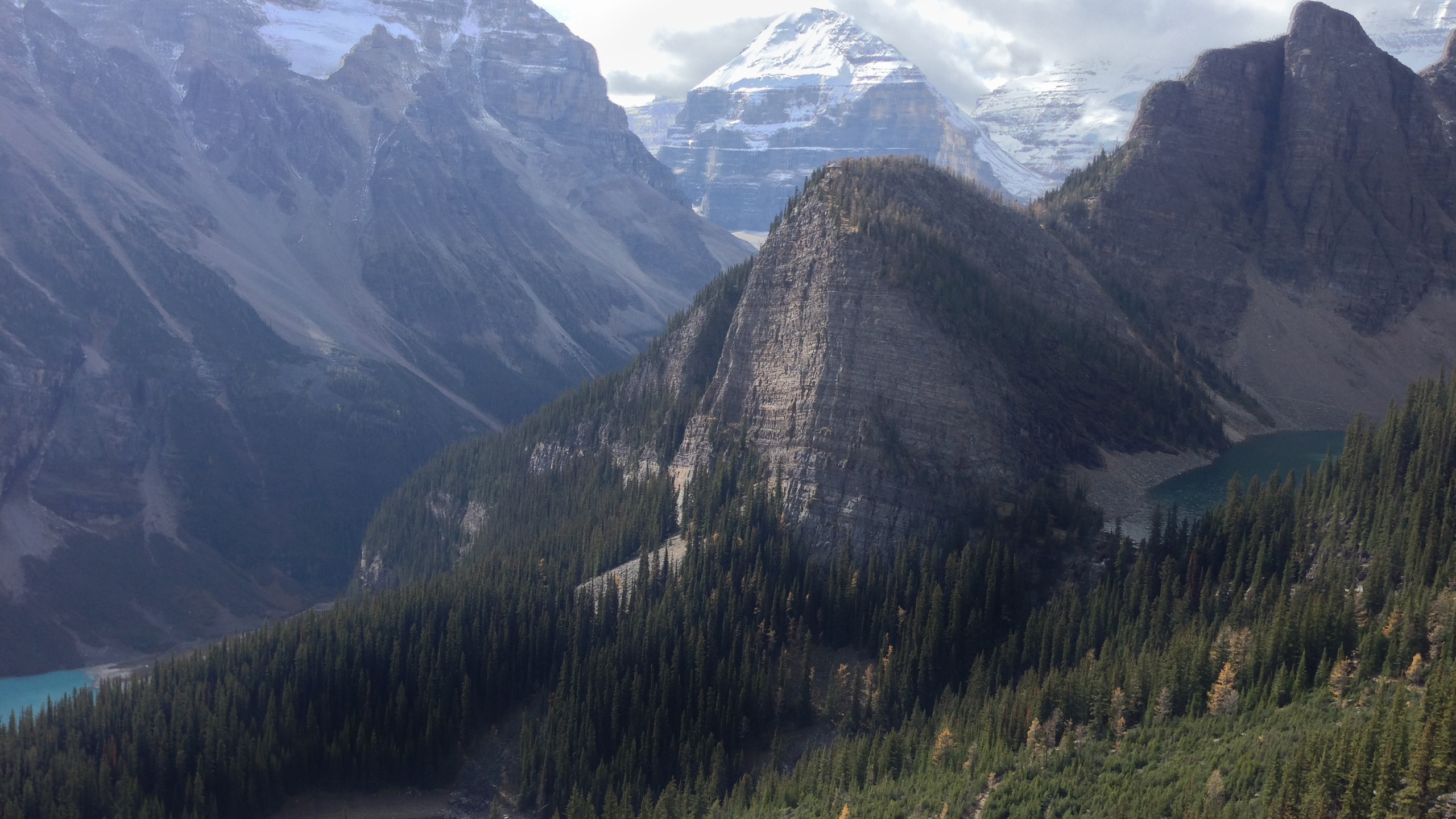 loby
Finally...after a year of waiting for OS X Yosemite to get stable and working the way it was suppose to be over OS X Mavericks it finally works.

Now...another....OS X El Capitan comes out and so far riddled with bugs to be worked out in the beta. OS X El Capitan is suppose to be the improvement over OS X Yosemite, but so far in the beta version has a long way to go.

This has happen every year since I can remember. We have to wait a year until the "New" OS X is stable and working properly and then considered "old" and outdated once it finally works...then another...

Humm....maybe in my mind I should think when a new OS X comes out officially, it is a beta for a year until it is finally stable. Just think that when the fall season occurs, the release of a new OS X is a preview edition until a year later...

I cannot believe what I am going to say: After twenty years of Microsoft's attempts at putting an OS out the first time that works out of the box....I think that finally hit it with Windows 10.....

Might have to stick with OS X Yosemite for awhile....

Thanks Apple, that was quick. Truly leading the pack with innovation right there.
Score: 6 Votes (Like | Disagree)

It's been a good ride, but I'm looking forward to not imagining this guy ('http://yosemitesamquotes.com/wp-content/uploads/Yosemite-Sam-Quotes-300x281.png') when I read a MacRumors article.

allanfries
Yes loving' Yosemite these days, Didn't have many issues earlier on, other than minor bugs. Think I will be staying with this one for another year. Unless 10.11 is 99% perfect out of the box. Doubt that!
Score: 5 Votes (Like | Disagree)
Read All Comments

Monday March 1, 2021 6:44 am PST by Sami Fathi
Apple faces a new class-action lawsuit that accuses it of deliberately releasing iOS updates that slowly reduce the performance of an iPhone, forcing customers to upgrade their devices. The lawsuit comes from the Portuguese Consumer Protection Agency, Deco Proteste (via Marketeer), which in a statement says that it will proceed with a case against the Cupertino tech giant because it...
Read Full Article • 264 comments