Apple's scored another exclusive for its Beats 1 radio station, with MTV today announcing plans to unveil its 2015 Video Music Award (VMA) nominees exclusively on Beats 1. MTV will reveal the list of nominees on Tuesday, July 21 at 10:00 a.m. Eastern Time on the Beats 1 "Charts" show hosted by Brooke Reece and Travis Mills. 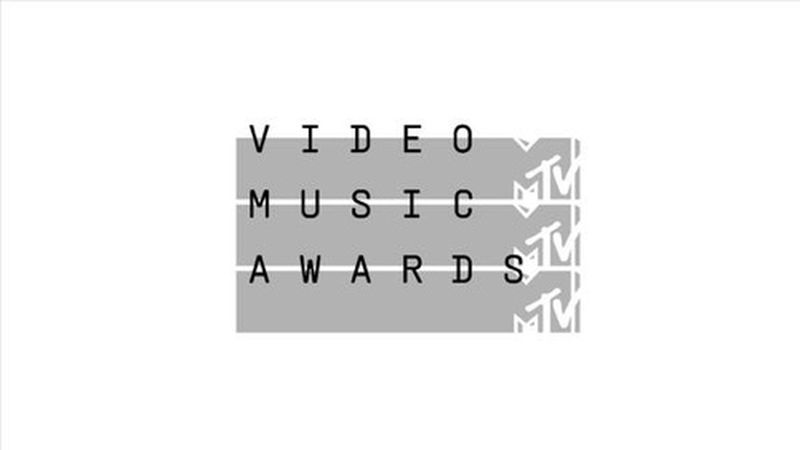 Let the countdown begin! The 2015 @MTV #VMA nominees will be announced exclusively on #Beats1. Tuesday 7AM PT/10AM ET pic.twitter.com/EwcvIYe30E

Since its June 30 launch, the Beats 1 radio station has seen several world first song releases and exclusive interviews, being the first platform to play Pharrell's Freedom and air an interview with Eminem before his Phenomenal music video debuted on Apple Music.

Apple is aiming to lure customers to Apple Music and its Beats 1 radio station by offering content that is unavailable on other music services. In addition to premiering world first songs on Beats 1, Apple Music is the only service that offers Dr. Dre's album The Chronic and Taylor Swift's 1989.

In before "omg sucks so bad for consumers." Beats 1 is free to listen.

Beats 1 is free to listen.


But only if you have an Apple product or are willing to install iTunes on a Windows PC. I happen to know a lot of people who wouldn’t want to touch iTunes with a barge-pole. iTunes had gained such a bad reputation and it’s only more cluttered and bloated since Apple Music. A web stream on iCloud.com ('http://icloud.com') would be nice.
Rating: 5 Votes

tomnavratil
Even though I haven't listened to the Beats 1 radio too much, I think it's clear to say that Apple is really spending time and resources to get this right. In my eyes, it just doesn't feel like a side-product but more like a good basic product with a nice potential. Music suggestions have been really good for me based on my preferences and only some tweaks so can't complaint so far.
Rating: 3 Votes

macsba
What is MTV?
Rating: 2 Votes

petruc
As if the nominees list wouldn't be posted in music sites all over the web just moments after being "announced exclusively on Beats 1"...
Rating: 2 Votes

In before "omg sucks so bad for consumers." Beats 1 is free to listen.


I really gave beats1 a go since launch , I really wanted to like it ,though I admit I am too old for it, and they do not play any classic rock. The teenagers must love it though. And it's only free if u have an apple device or a willing to use iTunes.
Rating: 1 Votes

Because in Europe people still enjoy Music Videos and have variety of taste into music genres unlike in the U.S..

Three things helped to keep MTV Europe where it is at today.
[LIST=1]
* The 5 year gap. MTV started in 1981. MTV Europe didn't start until 1986, with a different first video than the US (IIRC, Dire Straits' Money For Nothing kicked off MTV Europe).
* MTV Europe, for the most, avoided most shows. The Real World really didn't pick up there, even with the season in London. You didn't get much of Beavis and Butthead.
* MTV Europe didn't pigeonhole itself. Outside of those reality shows, MTV kept its selections down to two genres: grunge and rap. No pop (true, not bubblegum) videos. No rock blocks. No Headbanger's Ball. No Classic MTV. Some of those tried to transition over to VH1, where they were promptly eaten alive by the Mariah Careys, Celine Dions, and Whitney Houstons of the world. MTV Europe allotted for all other types of music, and that's what kept it alive.

That's what kept stadium acts like Bon Jovi alive: they went to tour heavily in Europe when grunge took over.

Either way, for the first time in at least 4 years, I flipped through my TV guide on my cable feed. It actually goes out a good 4 days. stopped on MTV. MTV2. MTVTres. MTVU (college)... not a single one had a show block for music videos. Not even VH1 did. VH1 Classic, did, and still does.