Today is Apple Watch launch day in the United States and eight other first wave launch countries, and many customers around the world are busy setting up their new smartwatch or anxiously waiting for their package to be delivered. Meanwhile, the teardown team at repair website iFixit flew to Melbourne, Australia to get their hands on the Apple Watch and take it apart to see what's inside.

Apple Watch Sport unboxed (Source: Instagram/Steve Belisle)
iFixit started by prying open the display and disconnecting the display and digitizer cables underneath, getting a first look at the Taptic Engine, inside of the Digital Crown and internal 205 mAh battery. Digging further into the Apple Watch, the team got a closer look at various components for haptic feedback, an ambient light sensor and S1 integrated processor. Overall, the Apple Watch received a 5 out of 10 repairability score.
Back in Los Angeles, several thousands of miles away from the teardown, KTLA reporter Rich DeMuro was on site at Maxfield in West Hollywood to interview various people waiting in line to purchase the Apple Watch. It was confirmed earlier this week that the Apple Watch would go on sale in limited quantities at Maxfield and other select fashion boutiques such as Colette in Paris and Dover Street Market in Tokyo and London.

DeMuro also provided a basic overview of the Apple Watch's core features, including watch faces, heart rate monitoring, health and fitness tracking, phone calling and stock apps. In line with many early reviews, he said that the Apple Watch is not a device that everyone needs, but that the wrist-worn device has high-quality apps and provides a better overall experience than many Android Wear alternatives.


YOU ARE THE TOGGLE! Simply stop reading the articles you're not interested in.

iHack13
I think I am not the first one, but it would be awesome if there was some kind of toggle switch to turn off the apple watch articles on the front page.

I just want the option.
Score: 67 Votes (Like | Disagree)


I'd like to toggle your comments off # Most of us here are excitedly waiting for delivery - don't read it if you don't want to, especially don't comment on the very type of article you're tired of!
Score: 53 Votes (Like | Disagree)

Locoboof
Meanwhile,some of us will be sitting in the comfort of our home waiting for our delivery guy #


If you don't care about the Watch, then don't click on anything regarding it. Nobody is forcing you to read these articles, are they? It's a new product from Apple. They are one of the most relevant tech companies in the world, so yes today's tech news will be dominated by Apple Watch.
Score: 22 Votes (Like | Disagree) 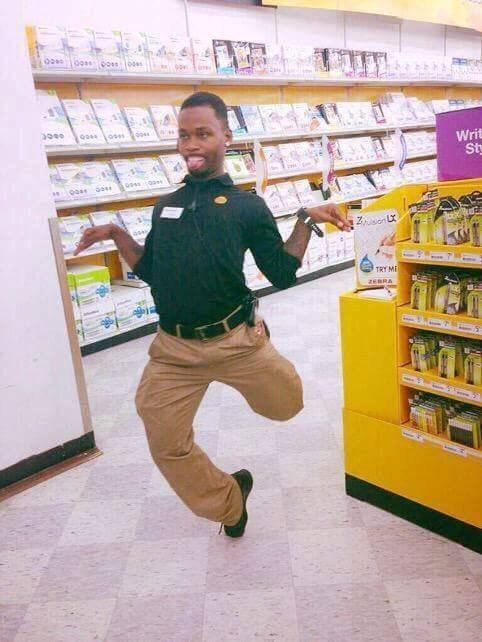 Thursday January 14, 2021 9:32 pm PST by Juli Clover
Apple is working on two new MacBook Pro models that will feature significant design changes, well-respected Apple analyst Ming-Chi Kuo said today in a note to investors that was obtained by MacRumors. According to Kuo, Apple is developing two models in 14 and 16-inch size options. The new MacBook Pro machines will feature a flat-edged design, which Kuo describes as "similar to the iPhone 12" ...
Read Full Article • 490 comments

Thursday January 14, 2021 8:07 am PST by Joe Rossignol and Steve Moser
In the second beta of iOS 14.4 seeded to developers and public testers this week, MacRumors contributor Steve Moser has discovered code indicating that Apple will be introducing a new warning on iPhones that have had their camera repaired or replaced with aftermarket components rather than genuine Apple components. "Unable to verify this iPhone has a genuine Apple camera," the message will...
Read Full Article • 73 comments

Thursday January 14, 2021 11:36 pm PST by Eric Slivka
Following today's report from analyst Ming-Chi Kuo outlining major changes for the next-generation MacBook Pro models coming in the third quarter of this year, Bloomberg's Mark Gurman has weighed in with his own report corroborating some of the details but seemingly differing a bit on others. First, Gurman shares more details on the return of MagSafe charging to the MacBook Pro, indicating...
Read Full Article • 238 comments