After downloading the app, anyone can begin a Riff video by shooting a clip and giving it a topic. From there, your friends will get a notification to watch what's been uploaded already and an invite to add their own clips to the topic, building on the video. As the video is passed along and more people add to it, it gets longer and longer.

Video must be shot within the Riff app, as there are no uploading tools, and to encourage people to submit their own videos to contribute, there's no liking or commenting. Because some of the Riffs can get long, there are fast forwarding tools, and original Riff creators can moderate new clips to delete portions of the video if necessary.

Anyone can start by creating a video. All you have to do is give it a topic, like #AprilFools, then your friends can view it and choose to add their own clips on that topic. Once a friend adds a clip to your video, your friend's friends will also be shown the video in Riff and will be able to add to it. The potential pool of creative collaborators can grow exponentially from there, so a short video can become an inventive project between circles of friends that you can share to Facebook, or anywhere on the internet, at any time.

Facebook has an example video from Riff available on the new Riff website, created by the cast of An American in Paris on Broadway.

In an interview with TechCrunch, Riff's product manager Josh Miller said Riff was inspired by the videos that were shared during the Ice Bucket challenge, where thousands of people dumped buckets of ice water on their heads in support of ALS and then challenged friends to do the same.

Riff can be downloaded from the App Store for free. [Direct Link]


Yeah. They only have 1 billion+ users which is quite pathetic really. 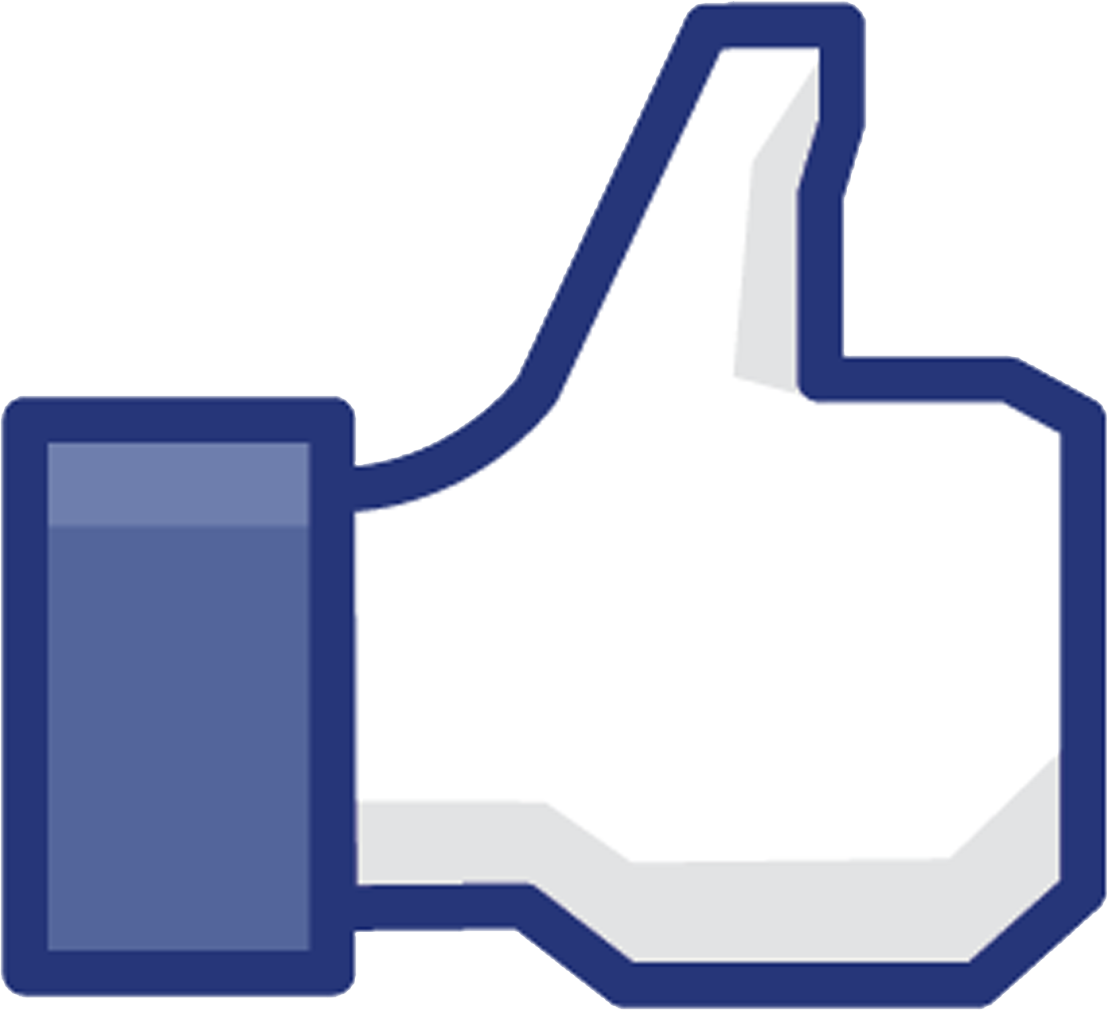 It's the Facebook equivalent of Apple's "Safari is snappier" phrase--supposedly "cool" or "funny" somehow (even though it's not), and essentially completely pointless and meaningless.
Score: 1 Votes (Like | Disagree)
Read All Comments