Tuesday August 5, 2014 11:19 am PDT by Juli Clover
Apple will launch its next-generation iPhone 6 at an event on Tuesday, September 9, reports Re/code. The company has reportedly scheduled a big media event for that date and in the past, September has been a month reserved for the introduction of new iPhones.

Following the September 9 introduction, the iPhone 6 will likely be available to customers on a corresponding Friday roughly a week and a half later, possibly September 19. 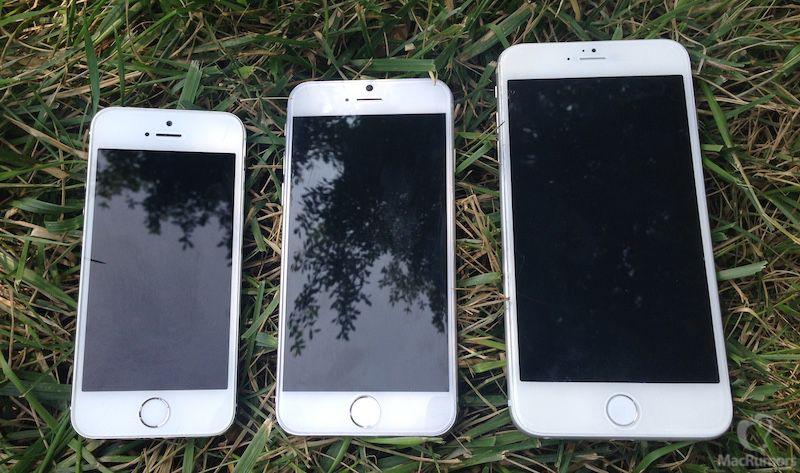 Apple has scheduled a big media event for Tuesday, Sept. 9 — a date to which Apple numerologists will strain to attribute significance. As with September events past, the focal point of this one is to be Apple’s next-generation iPhones, which are expected to feature larger displays of 4.7 and 5.5 inches and run speedy new A8 processors. Apple declined comment.

Re/code, composed of the former AllThingsD team, has a perfect track record when it comes to launch date reports. The site has also suggested Apple is aiming to introduce the iWatch at an October event.

Update 11:35 AM PT: The Wall Street Journal has confirmed Re/code's report, with a source pointing towards a September 9 debut date for the iPhone 6. Bloomberg has confirmed the September 9 event date as well.

guitarman777
I think I'll save my excitement until after Jim Dalrymple confirms. =D
Rating: 24 Votes

AdonisSMU
Uh ohh it's finally that time again!!! I am excited!
Rating: 18 Votes

(wrong board, but whatever)

Razeus
Can't wait to hear Jony Ive in the promo video talk about how he "rethought how a phone should work".


You know you said that in your Jony Ive voice.
Rating: 12 Votes

MarkusL
Wow, are they going to unveil a phone at the Mac Mini event in September?
Rating: 11 Votes