Sunday June 15, 2014 3:49 am PDT by Richard Padilla
Apple will reportedly have enough sapphire glass for both of its iPhone 6 models as well as the iWatch in 2014, based on the latest supply chain check at the company's sapphire glass manufacturing partner GT Advanced done by analyst Matt Margolis for Seeking Alpha (via GforGames).

As a result of my most recent supply chain check I believe that the Mesa sapphire operations will have ample supply to cover the iWatch, the 4.7" iPhone and the 5.5" iPhone with full sapphire cover glass in 2014. Additionally, the maximum sapphire screen capacity of the Mesa facility is likely to exceed 200m annual units.

Margolis notes that GT Advanced has installed more than 2,500 furnaces and is expected to work with sapphire boules that weigh between 200 and 235 kg. The plant is waiting for its final prepayment from Apple in order to finish construction and secure equipment, which is expected to be received by the end of this month. 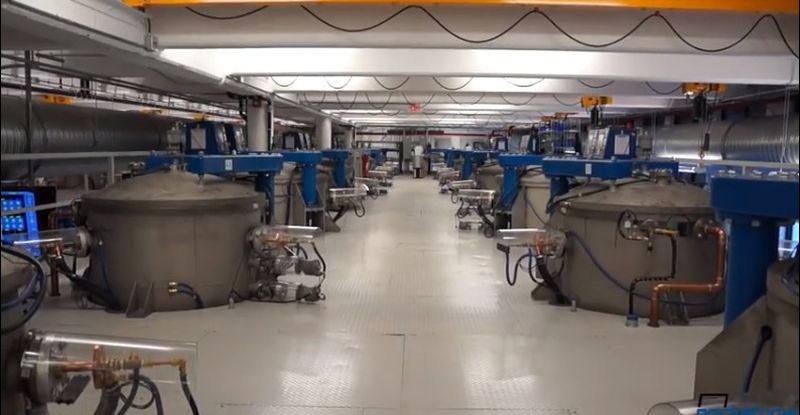 Previous reports indicated that sapphire display supply constraints may force Apple to reserve the scratch resistant material for its larger iPhone models, with expenses perhaps driving up the retail price for consumers. Other reports suggested that initial sapphire production would target the iWatch instead of the iPhone 6, however the reported volume of raw material and equipment purchased would likely hint at bigger plans for sapphire display production. 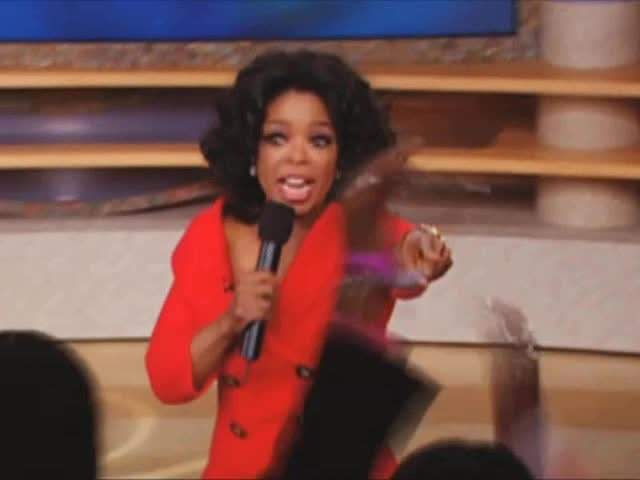 When I read this post about sapphire glass furnaces and such, it occurred to me that this company (Apple, I mean) has only been in business for 38 years. 38 years ago, these two guys... 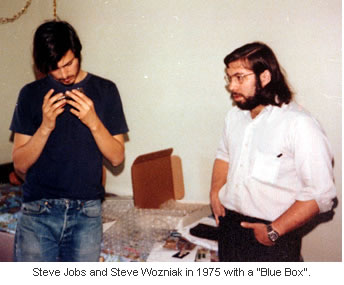 ...started a small company in their garage for less than $2,000. WTF?!?!? Now they're being critiqued for not putting sapphire glass in EVERY phone and not just their high end phones? Does anyone ever think about the context of all of this, how two guys with absolutely no business education could create the most valuable publicly traded company on earth?

I think we should maybe just sit back and enjoy the flow of great products and the improved way of life we all share because of them. They definitely succeeded in putting that "ding in the universe." Whether or not the iPhone 6 has sapphire glass, or whether the 5.5 inch is better than the 4.7 inch, I'm pretty certain most of us will love what's coming next, and the coolness of the technology is always what keeps us spending money!
Rating: 19 Votes

This video is old but might get everybody up to speed on GTAT and Sapphire Glass vs the Gorilla
Rating: 18 Votes

A few things, they are not the first to the market with Saphire. Cheap £100 watches even have Saphire glass. Production is dirt cheap. less than $0.10 a carat.


Pretty sure he was talking about being first to the market with phones.
Rating: 18 Votes

Thanks for this, that is quite interesting. Something that I would be interested in is the amount of flex that a sapphire screen could endure compared with a gorilla glass screen. iPhones don't have a lot of flex, but I would be concerned whether a sapphire screen would shatter a bit more quickly than a gorilla glass screen when dropped.
Rating: 10 Votes

Yeah I hope this is true since I definitely won't be going for the 5.5" model if there actually is going to be one.


I much prefer the 3.5" to 4" iPhone sizes, I'm really not at all interested in a large phone, but if Tim Cook does the dick move of only putting the best performance with the larger screen size I may have to reevaluate.

Give sapphire crystal screens to ALL iPhones! Also, make sure there's (at least) a 64 gb storage option on the smaller screen phones.
Rating: 8 Votes

tevion5
This might be a major selling point if implemented correctly. First to the market, and perhaps Apple are the only company in the position to actually sustain this level of expensive production.

Very strange since I know plenty of people who have no difficulty moving from place to place eith their samsung galaxies. They fit in their pockets, in their handbags. I guess when I see someone putting a Sammy 2,3 or 4 in their pockets and moving about, I must be imagining that?

indeed once upon a time not do long ago mobile phones were larger and certainly heavier than even 5.5 inch phablets, yet somehow people bought them thinking they were portable and indeed took them from place to place. What were they thinking?
Rating: 6 Votes


Lol the 4S is only sold in 8GB and multiple generations behind. Quite a few of us (myself included) don't want to go larger than 3.5 or 4 inches, and we still want to buy the high end model in 4 inches, instead of being shoehorned into a lower specced model, or a stupidly big (in my opinion) display.
Rating: 5 Votes

Thats an almost unimaginable amount of sapphire. Pretty amazing they can mass produce them at a low enough price.


Yep. Reportedly, GTAT's mass production has dropped the cost from about $30 per phone to $10 per phone, and $5 should be possible with future refinements. The latter value is within spitting distance of the current $3 cost of Gorilla Glass.

This is also good news for the rest of the world's sapphire producers, whose combined output had outgrown sales over the past few years.

If sapphire becomes a must-have screen, then those factories will have new customers and production will no doubt ramp up all over, especially in East Asia. (In 2013, 75% of sapphire production was in China, Japan, Korea, Taiwan.)
Rating: 5 Votes