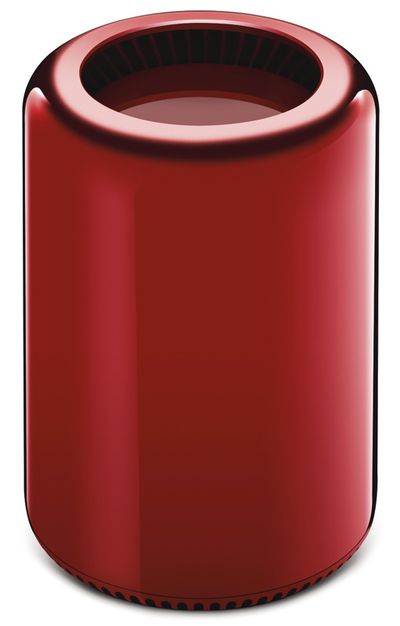 On the auction site, the Mac Pro value is listed at $40,000 to $60,000, and like the rest of the custom-designed products, it will be auctioned off on November 23. It is unclear whether the Mac Pro will be available to the buyer at that date, as Apple has announced that it will officially launch the Mac Pro to consumers in December.

The specs of the red Mac Pro are not listed on the auction site, but Apple's Mac Pros start at $2,999 and come in several different configurations. The entry-level version includes a 3.7 Ghz quad-core Intel Xeon E5 processor, dual AMD FirePro D300 GPUs, 12 GB of memory, and 256 GB of PCIe-based flash storage.

Ive and Newson have also collaborated on a number of other products, including a one-of-a-kind Leica camera, an aluminum desk, and solid gold Apple EarPods. Proceeds from the auction will go to Product (RED), a longtime Apple partner. Apple has raised more than $65 million for the charity since 2006. 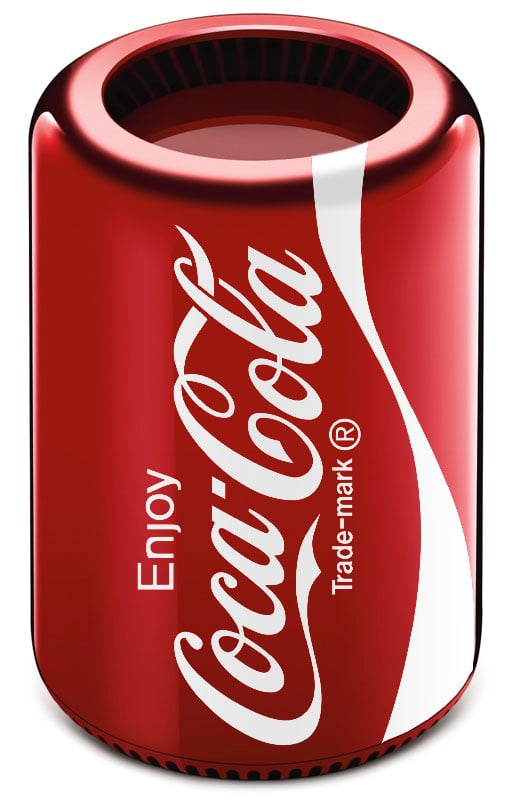 macrumorsuser10
If they really want to help out Product (RED), why don't they just mass-produce this red version? I'm certain it will sell like crazy.
Score: 42 Votes (Like | Disagree)

ZacNicholson
looks better than the black one
Score: 37 Votes (Like | Disagree)

gyang333
Did he really create this one-off? I mean, he just took the mac pro and made it red, it's not like he went and customized the hardware in any way beyond the paint job.
Score: 36 Votes (Like | Disagree)
Read All Comments