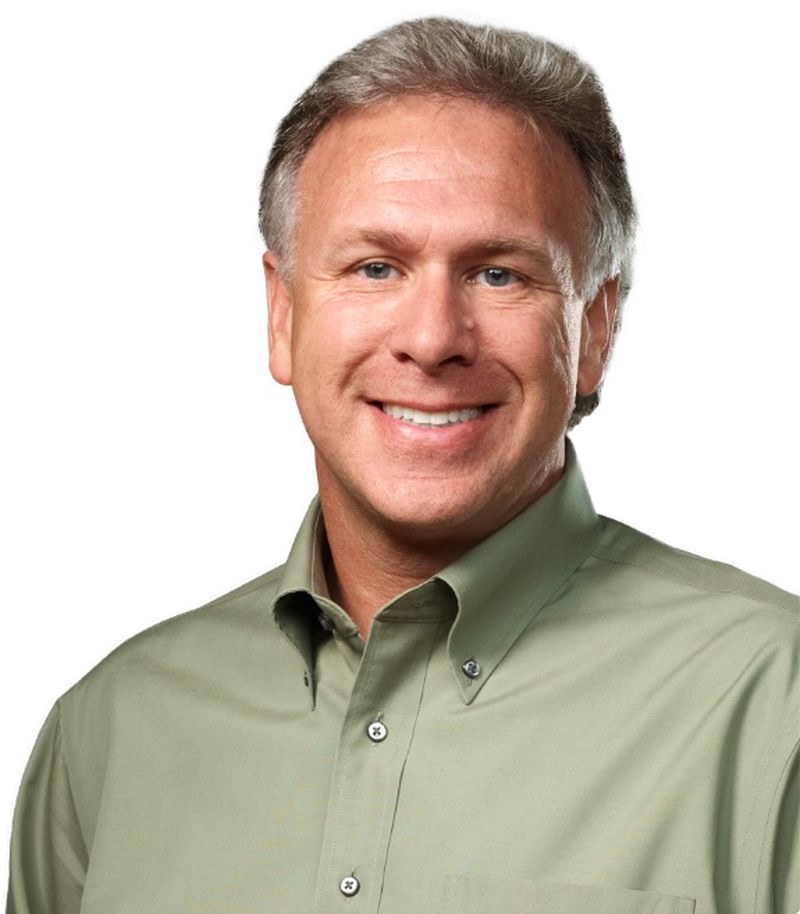 Apple senior vice presidents Phil Schiller and Dan Riccio recently exercised and sold more than 40,000 combined common stock shares worth over $20 million, according to documents filed today with the SEC.

Last November Schiller was one of the Apple executives that was awarded 150,000 RSUs as an incentive to remain employed at Apple. Half of those shares vested on June 21, 2013 while the other half will vest on March 21, 2016. In addition to those 75,000 shares vesting in 2016, Schiller has thousands of shares of stock remaining.


Nope. Big-time insiders have to schedule sales like this ahead of time in order to avoid breaking insider trading laws. These guys get so many options they need to sell some in order to cover the taxes on the awards (or something like that; I'm not an accountant.) This happens all the time when AAPL is low, high, and medium.

It would be nice if MacRumors would write up some boilerplate to tack on to these stories to explain this.
Rating: 17 Votes


It would be nice if MacRumors would write up some boilerplate to tack on to these stories to explain this.


No thanks. The less I hear about stocks and the disgusting stock market the better. Humanity should be ashamed over this world engine.
Rating: 7 Votes

No thanks. The less I hear about stocks and the disgusting stock market the better. Humanity should be ashamed over this world engine.


And yet you not only read this story, but commented on it. :rolleyes:
Rating: 6 Votes

No thanks. The less I hear about stocks and the disgusting stock market the better. Humanity should be ashamed over this world engine.


God damn investors believing in startups and funding them. Why can't we live in a world where only government approved projects are funded?
Rating: 4 Votes

Why the spring? Didn't gold just go up this week? And now we have a potential gold-plated iPhone 5S? And the market is like anything else... what goes up, must and will come down. A solid commodity that has retained value throughout history seems like a good investment. The dollar is worth... what? Nothing? But gold will always have value. Who knows why they cashed out!? And who knows if they're flipping their dollars to gold!? I certainly don't. But I applaud them for the work and innovation they've given us the past decade, and like a previous post said, its well deserved.


For most of human history, salt has been more valuable by weight than gold, as well as incense, and silver was worth about 10% of gold if not more.

In fact, gold is probably the only ancient commodity to maintain value. Why is this? Good question. When Bill Dudley was asked about inflation, he said there is no inflation because the iPad 2 is twice as far as the iPad for the same price, to which he was promptly informed that "I can't eat an iPad."

You can't eat gold. You can't turn gold into energy. It just sits there and looks pretty. It only has value because it once had value, and isn't mass produced. It may go up, it may go down, but it is just another rock.
Rating: 3 Votes

This guy should be payed ten times more !
He's so cool
He should get all the money in the universe together with all AAPL execs !


This is either very funny or very scary.
Rating: 2 Votes

So Eric Schmidt is in an "open" marriage and is dating two women on the side? Clearly the guy has no personal morals in addition to having no business ethics. And people still trust Googal with their personal information?


That would explain the "no doorman" and the mattress on the floor in the middle of his living room. :eek:
Rating: 1 Votes
[ Read All Comments ]