Apple has purchased Silicon Valley-based wireless chip developer Passif Semiconductor, reports technology writer Jessica Lessin. The company, which Apple has reportedly been after for several years, specializes in low-power communication chips that could be used to improve battery life in wearable devices such as Apple’s rumored iWatch.

Passif develops communication chips that use very little power. Its technology, which includes a radio that works with a low-energy version of Bluetooth called Bluetooth LE, is promising for health-monitoring and fitness devices that need extra-long battery life. (Apple, of course, is working on one of those.)

Apple has confirmed the acquisition, with Apple spokeswoman Amy Besette giving AllThingsD the following statement: "Apple buys smaller technology companies from time to time, and we generally do not discuss our purpose or plans."

According to rumors, battery life is one area where Apple has struggled in its iWatch development. A report in March suggested that the batteries in Apple’s iWatch prototypes were only lasting a couple of days, with the company targeting at least 4–5 days of battery life.

After trademarking the iWatch name in a number of countries, Apple has been pouring its resources into the smart watch in recent months. The company hired a number of new employees to join the iWatch team, including health sensor experts, as the iWatch is said to focus on health related applications and biosensors.

Passif's low-power chip technologies could also be used in other Apple products going forward, improving battery life across the board. In addition to Passif, Apple has acquired a number of other small companies in recent months, including Locationary and HopStop.

As excited as I am for this new iProduct, I don't know if I could ever justify letting go of my ******, banged up, deteriorating, orange, plastic watch that I've had for half of my life. 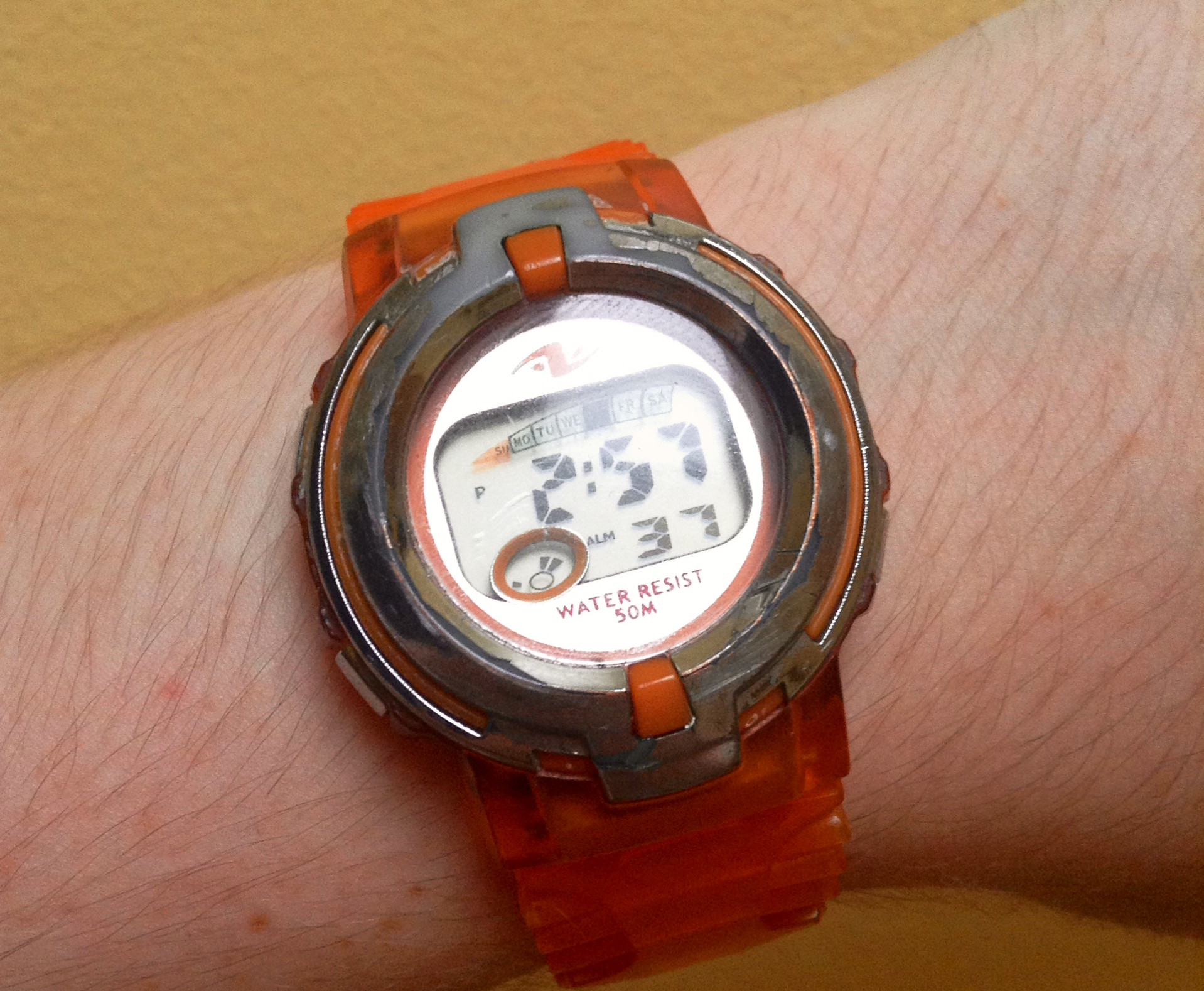 Simple, just wear the iWatch on your other wrist. ;)
Score: 5 Votes (Like | Disagree)

troop231
Apple should incorporate some small solar cells embedded in the strap to charge the iWatch's battery as much as possible. While solar may not provide 100% of the necessary energy for never having to plug in your iWatch, it could mean more time in between charges.

Heck, offer the straps in colors and make it a stronger MagSafe type of deal, and you've got a hot 1st party accessory.
Score: 4 Votes (Like | Disagree)

Klae17
Love to see a kinetic battery in the watch. That would motivate me to wear it and actually go to the gym.
Score: 4 Votes (Like | Disagree)

12vElectronics
Am I the only one who has the 'who cares' mentality about this whole iWatch thing. I'm usually excited about anything Apple releases but could care less about this..
Score: 3 Votes (Like | Disagree)

Georgij
I think it may be used as an NFC alternative
Score: 2 Votes (Like | Disagree)

AngerDanger
As excited as I am for this new iProduct, I don't know if I could ever justify letting go of my ******, banged up, deteriorating, orange, plastic watch that I've had for half of my life.