Apple today announced the winner of its "50 Billion App Countdown" promotion that saw the company pass that milestone on Wednesday afternoon.

Word game Say the Same Thing from the band OK Go was the milestone download, with Brandon Ashmore from Mentor, Ohio making the winning download. Ashmore will will receive an iTunes Gift Card worth US$10,000. For the first time, Apple also gave the fifty downloaders after the big winner US$500 iTunes Gift Cards.

“Apple would like to thank our incredible customers and developers for topping 50 billion apps downloaded,” said Eddy Cue, Apple’s senior vice president of Internet Software and Services. “The App Store completely transformed how people use their mobile devices and created a thriving app ecosystem that has paid out over nine billion dollars to developers. We’re absolutely floored to cross this milestone in less than five years.”

The App Store took just under five years to hit the fifty billion download mark, though the rate of downloads has been accelerating and is now at more than 20 billion app downloads per year.

JoeBlazeX
I was really hoping it would be something embarrassing like Grindr Xtra.
Score: 16 Votes (Like | Disagree)

wenghan1992
I was sleeping while the 50th billion app was downloaded. :o
Score: 6 Votes (Like | Disagree)

Will he be allowed to sell it in $100 chunks on eBay? Who the heck would EVER spend that much for fart apps?

I think that cash would have been a better prize than a credit at the app store so big that it can never be used.


The guidelines state that the winnings are not transferable, and fart apps are not the only applications sold in the app store.
I was never aware that large amounts of money can be so large that they cannot be used. Troll harder next time.
Score: 4 Votes (Like | Disagree)

Amadeus71
What were the odds of the winner coming from the US ?
Score: 4 Votes (Like | Disagree)

terrorbite
Do you think Apple pick the exact 50 billionth app as the winner, or they look a few downloads either side for one that is worthy of publicizing?
Score: 4 Votes (Like | Disagree)

Will he be allowed to sell it in $100 chunks on eBay? Who the heck would EVER spend that much for fart apps?

I think that cash would have been a better prize than a credit at the app store so big that it can never be used. 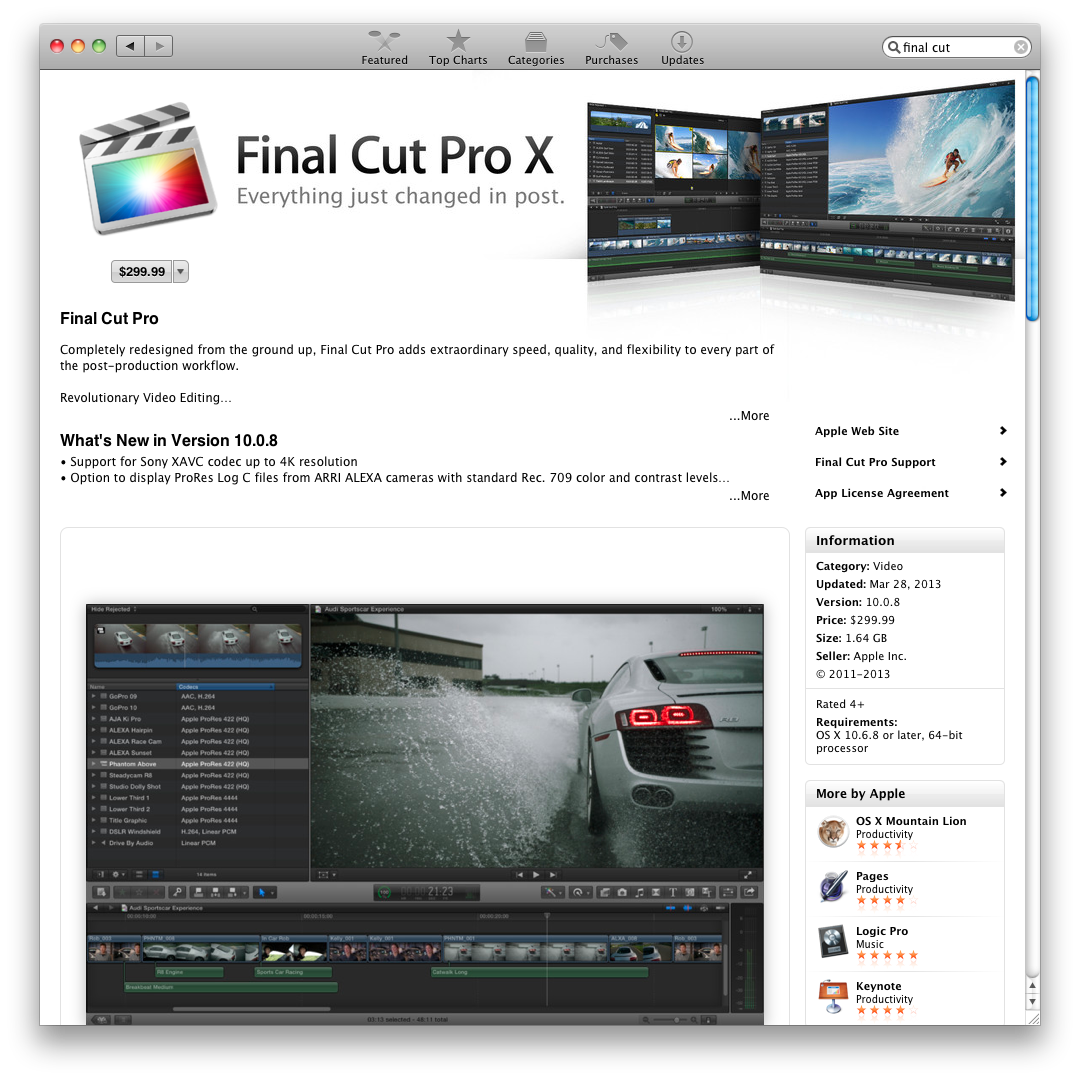