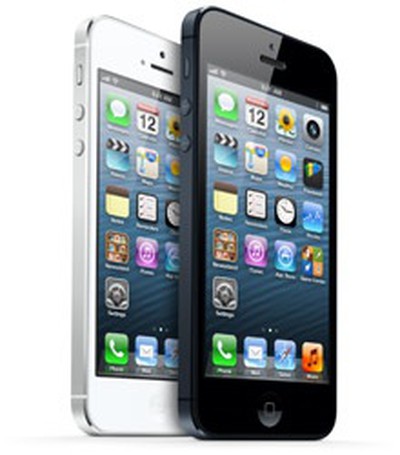 Taiwan's Commercial Times reports [Google translation] on a new research note from Barclays analyst Kirk Yang claiming that Apple is indeed preparing both an iPhone 5S and a lower-cost iPhone for launch in the August/September timeframe.

Yang notes that each of the devices will be available in two models: one supporting the standard frequency-division duplexing (FDD) technology used in most of the world and one supporting the time-division duplexing (TDD) used by China Mobile, the world's largest carrier. The report claims that Pegatron has received orders for the FDD version of the lower-cost iPhone, while Foxconn will be building the remaining three models.

The report claims that Apple is still weighing production volume for the new phones, working to estimate how much the lower-cost iPhone will cut into iPhone 5S sales and still gauging appropriate volumes for an expansion to China Mobile. Regardless, Apple does expect total iPhone shipments to be higher than last year's levels.

Yang's report conflicts with a report yesterday from Mac Otakara, which claimed that Apple's lower-cost iPhone is not likely to appear until 2014. It is, however, more in line with a roadmap outlined in January by KGI Securities analyst Ming-Chi Kuo, who has a strong track record in predicting Apple's plans.

Just over a month ago, iLounge shared some details on Apple's lower-cost iPhone, noting that it appears something like a hybrid of the iPhone 5 and iPod touch, with rear edge curves reminiscent of the iPod classic. The report claimed that the device will be half a millimeter taller and wider and one millimeter thicker than the iPhone 5 in order to account for the thicker plastic casing.

MagicWok
I hear analysts say people at Apple are working on something that will be released sometime.
Score: 5 Votes (Like | Disagree)

Hmm, will there be a bigger screen like it was rumored a while ago?


Then it wouldn't be a 5S, would it? Maybe Apple would in fact make the cheaper iPhone bigger. As it was mentioned, it can shut up all of those people crying that iPhones are expensive and small.
Score: 5 Votes (Like | Disagree)

Popeye206
Personally... I don't care what they do in China... if a cheaper iPhone helps them sell more... party on... but I hope they don't cheap'n themselves outside of these low-end markets.

Anyway... hardware is not the secret sauce anymore... really... tweek this, add that... it's all evolutionary changes for all the handset makers... Apple, Samsung, HTC and the rest.

What's Apple's secret sauce is their eco system and iOS. They could give us more cool and useful functions with iOS way more than with hardware changes. My iPhone 5 is a nice size... fast... good looking. Nothing to complain about.
Score: 3 Votes (Like | Disagree) 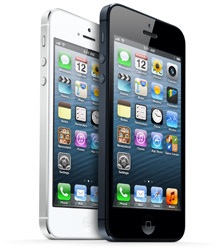 Apple really boxes themselves in (pun fully intended) with the shape of the iPhone.

It reminds me of the old DEVO song:

If Apple were to adopt a more sinuous shape that felt nicer in the hand, then variations and improvements to the form factor would be easy. But so long as they stick to the "squared-off, eight corners, 90-degree angle" aesthetic of the i4 and the i5, there's nowhere to go.
Score: 3 Votes (Like | Disagree)

MacBookPro13"
I'm waiting for the 8th generation. My iPhone 5 should hold up nicely until then :)
Score: 3 Votes (Like | Disagree)
Read All Comments