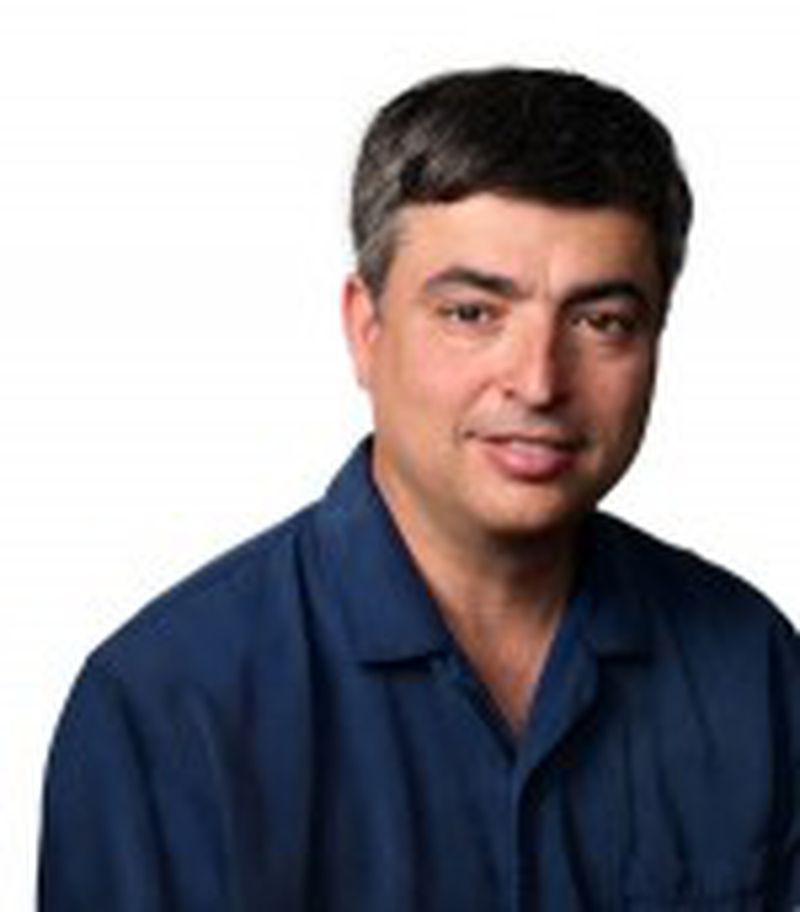 Apple Senior Vice President of Internet Software and Services Eddy Cue has decided to sell off 15,000 shares of his stock for about $8.8 million, according to a recent regulatory filing. He sold off his Apple stock for about $583.99 a share.

Today's regulatory filing reveals that Cue still has 285 shares of Apple stock remaining, but The Next Web notes that next year those shares will be bundled in with the 50,000 coming from the first batch of last year's promotion bonus RSUs. Cue has received 76,250 RSUs over the past five years.

Last September, Cue was elevated to the senior management team, and he was recently put in charge of both Siri and Maps. He was also added to Ferrari's Board of Directors.

Cue cashing in does not necessarily mean that he is less invested in Apple. Senior Vice President of Technologies Bob Mansfield, Cue and other Apple executives may be looking to unload stock in 2012 as capital gains tax increases are scheduled in 2013. By selling now rather than in 2013, sellers can reduce their tax burden, and all of the senior executives are in line to receive substantial stock awards if they continue working at the company.

Eric E. Schmidt
eddie and bob (https://forums.macrumors.com/showthread.php?t=1499016) trying to outdo each other xmas shopping this year?

wonder what they'll get me.
Rating: 8 Votes

I think they're protecting their investment before it's stocks fall. Two times is a big coincidence.


There's nothing coincidental about it. After this year capital gains and numerous other taxes are set to skyrocket in the US. It's only sensible that these guys would sell now.

Mansfield is only a few years away from actual retirement. Cue's been at Apple a very long time as well. If they cash out now, they can do what they want with the money, if they wait, they'll have to hand a bunch of it over the the IRS.
Rating: 6 Votes

I think they're protecting their investment before it's stocks fall. Two times is a big coincidence.


Wrong... Capital gains tax goes from 15% to 20% Jan 1st 2013. Although, with everybody cashing in before the end of the year Apples stock price probably will fall, but then rise again in January. If it rises 5% then the price is on par with today's value. ;)
Rating: 4 Votes

ixodes
It's good to witness the choices & timing of these sell offs. Proves that Apples top execs are paying attention. They know the hammers about to fall & they're getting out of the way. Smart men.
Rating: 4 Votes

It may be smart in the short term, maybe not smart in the long term. If they're selling just to avoid a 5% capital gains tax increase, they're going to "lose" money if Apple stock goes up by an amount more than what it would take to cover the difference, which is not much. Of course, it's wiser to cash in and secure your family (especially if you have boatloads more shares on the way) than to potentially be left with nothing if a catastrophe happens. I'd probably do the same if I were in their position, however I am holding onto my AAPL because I think eventually it's going to go up more than any capital gains increase will take away.


They could also be rebalancing their portfolios at this time.
Rating: 2 Votes

mrgraff
He's earned every penny, and good on him. That said, I wish I could "decide" to cash in $8.8 million!
Rating: 2 Votes

ksnell
Yes, they probably want to be taxed at the current corporate gains rate now. However, to my knowledge, this just means that their unrealized gains become realized and those gains are taxed (at the lower rate). They can then repurchase the stock if they choose, at which point their stock basis essentially resets to new market value (because they were just taxed on the gains up to that amount) so there will be less future gains taxed at the new (higher) rate in the future.
Rating: 1 Votes
[ Read All Comments ]