The Loop reports that Apple has just sent out invitations for a media event scheduled for next Tuesday, October 23. The event will be held at the California Theatre in San Jose, California and is scheduled to begin at 10:00 AM Pacific / 1:00 PM Eastern. The tagline on the invitation reads "We've got a little more to show you."

Apple is widely expected to introduce its "iPad mini" at the iBooks-focused event, with the company reportedly planning for production of 10 million units of the device this quarter. Just today, leaked part numbers revealed that Apple is planning to introduce at least 24 different iPad models to span various capacity, connectivity, and color options.

There have also been a number of rumors regarding a tweaked full-size iPad that could incorporate Apple's new Lightning connector at a minimum, with rumors for additional enhancements ranging from adopting Apple's new A6 chip found in the iPhone 5 to new IGZO display technology that could reduce the device's thickness to adding LTE support for the UK and perhaps other countries. While a new report from Digitimes claims that the tweaked third-generation iPad may not appear until the first quarter of next year ahead of a fully updated fourth-generation iPad in the middle of the year, analysis of the leaked part numbers today suggests that the list may include new full-size iPad models next week.

In addition to the iPad mini announcement, Apple is also said to be introducing its 13-inch Retina MacBook Pro at the event. Part number evidence is also pointing to the introduction of new iMac and Mac mini models.

BoxerGT2.5
Will Forstall go over how gorgeous maps looks on the iPad Mini retina display? "It really is an excellent screen, look there's Woolworth's, that shut down in the late 80's."
Score: 78 Votes (Like | Disagree) 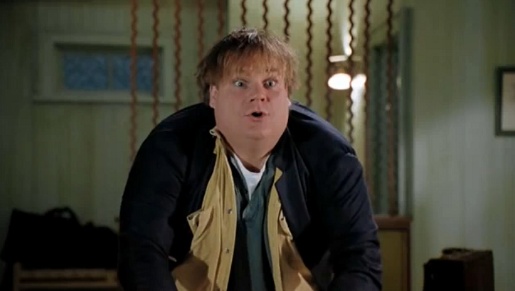 Oohara
So it begins.

It's a small iPad, but a giant step for padkind.
Score: 34 Votes (Like | Disagree)

Patriot24
Just remember everyone, the iPad Mini will never happen. Steve and all the posters on MacRumors said so!