Last week, Japanese blog Mac Otakara offered information about the next-generation iPad, claiming that the device will be slightly smaller in all dimensions while offering a flat back and modified speaker compared to the current model.


In a new post, Mac Otakara reveals that it has been able to get its hands on a pair of the cases claimed to be for the next-generation iPad that have surfaced in recent weeks. The blog has conducted a comparison of the cases, which include one hard shell and one soft silicone case, using the existing iPad in order to make additional guesses about what the next-generation version might look like. Among the interesting notes:

- The next-generation iPad appears likely to have tapered sides and a flat back, very similar to the current iPod touch. This contrasts with the current iPad, which offers flat sides and a slightly curved back. 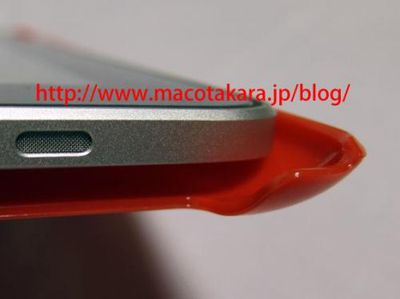 - The tapered sides will require a tweaking of some of the physical features found on the sides of the current iPad. The most visible of these changes is the speaker, whose grille moves to the rear of the device as we've seen in several cases.