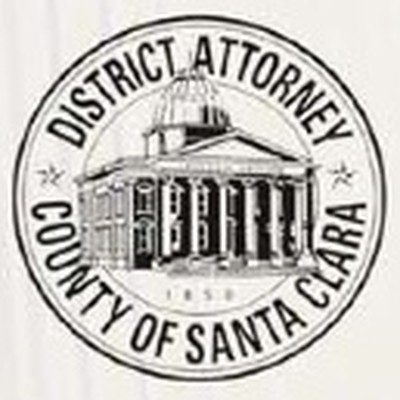 CNET reports that law enforcement officials are investigating the circumstances surrounding an Apple employee's lost next-generation iPhone that ended up in the hands of Gizmodo, which published details of the device earlier this week.

Apple has spoken to local police about the incident and the investigation is believed to be headed by a computer crime task force led by the Santa Clara County district attorney's office, the source said. Apple's Cupertino headquarters is in Santa Clara County, about 40 miles south of San Francisco.

Gizmodo has admitted paying $5000 for the device, and many have questioned the legality of the entire situation.