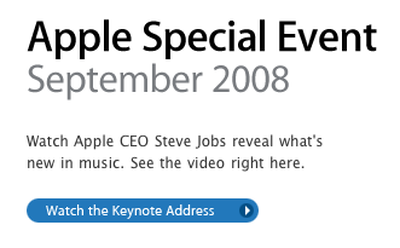 Please see our previous news stories for full coverage of the announcements: