As part of a larger story about Apple's plans to allow third-party app stores on the iPhone and iPad in EU countries, Bloomberg's Mark Gurman claimed that Apple is also considering removing its requirement for iPhone and iPad web browsers to use WebKit, the open source browser engine that powers Safari.

Gurman said this potential change comes in response to the EU's Digital Markets Act. It's unclear if Apple would drop the requirement in other regions.

"Currently, third-party web browsers, including ones like Chrome from Alphabet Inc.'s Google, are required to use WebKit, Apple's Safari browsing engine," wrote Gurman. "Under the plan to meet the new law, Apple is considering removing that mandate."

Gurman did not provide any additional details or a potential timeframe for Apple dropping this requirement, but the move would allow for web browsers and in-app browsers on the iPhone and iPad to use alternative browser engines like Google's Blink (used by Chrome and Microsoft Edge) and Mozilla's Quantum (used by Firefox). As a result, these browsers would no longer be tied to WebKit's features and development schedule.

Chrome, Edge, Firefox, and other popular web browsers like Opera and DuckDuckGo are all currently forced to use WebKit on iOS, resulting in limited differentiation with Safari. Apple has previously stated that the WebKit requirement is enforced primarily due to security and privacy considerations, but some find the policy anti-competitive.

Earlier this year, a group of software engineers from the UK and other countries said Apple banning non-WebKit browsers on iOS is "deeply anti-competitive" and encouraged the company to remove this limitation. The group also complained that Safari has several features unavailable to third-party web browsers on iOS that do use WebKit.

Gurman's report also said that Apple is not currently considering adopting the RCS standard alongside iMessage, and said that the company is working to provide third-party apps with limited access to the iPhone's NFC chip, but he did not elaborate.

Jhonjhon236
This sounds great. Would be nice to have a web Bowser that is not rebranded Safari.
Score: 41 Votes (Like | Disagree)

TinyMito
Finally Firefox can be free from Safari's jail!
Score: 40 Votes (Like | Disagree)

Spaceboi Scaphandre
Please for the love of god do it. The sooner I can get Firefox Quantum on iOS the better.

The problem is I love Safari browser. 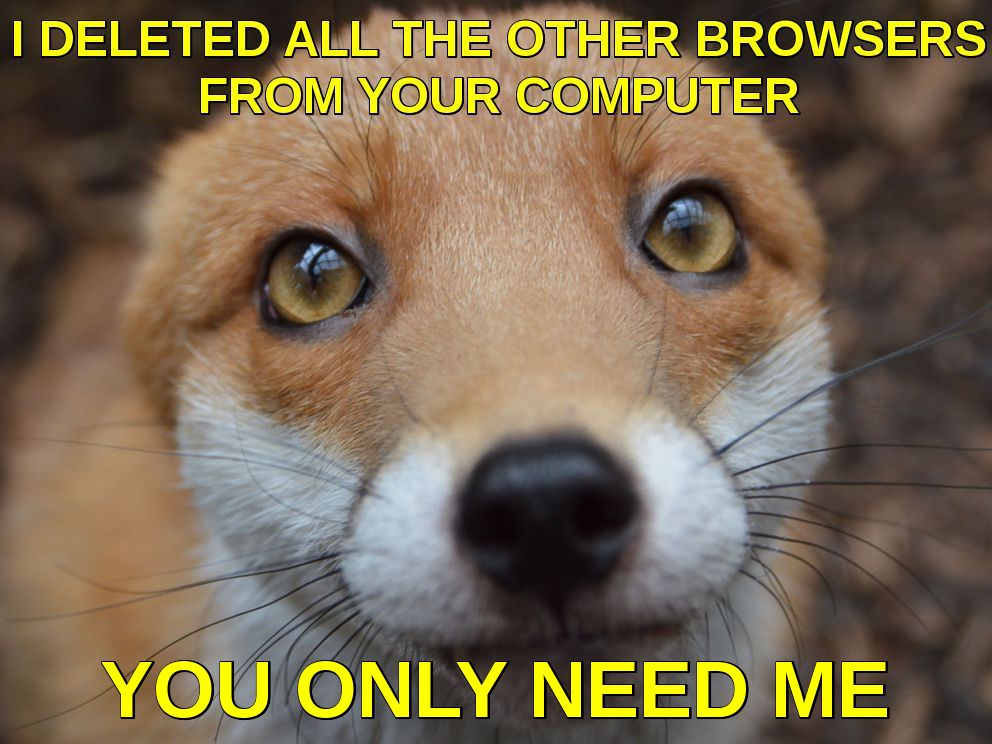 turbineseaplane
Whatever it takes to get me uBlock Origin on my iPad -- I'm in!
Score: 22 Votes (Like | Disagree)
Read All Comments