Following Apple's announcement that it will hold an event on Wednesday, September 7, several alleged leaks coming out of Asia purport to show the iPhone 14 Pro's display cutouts and status bar items. 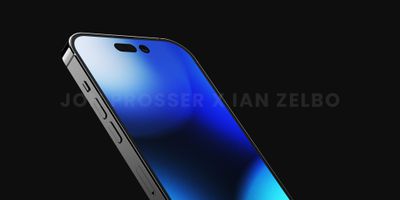 For reference, Twitter leaker known as "Ice Universe" shared an image of the front of an ‌iPhone 14 Pro‌ dummy earlier today. In the image, the display cutouts are clearly artificial, which may make the above image much more believable.

At the same time, leaker "ShrimpApplePro" shared a segment of a screenshot allegedly from an ‌iPhone 14 Pro‌ Max, overlaid with an identical screenshot from an iPhone 13 Pro Max, to show how Apple is purportedly planning to enlarge and realign the status bar's items to account for the new "pill and hole-punch" TrueDepth camera array design.

Another alleged screenshot from ShrimpApplePro shows how the entire status bar is arranged on the ‌iPhone 14 Pro‌ Max, repositioning the cellular signal, Wi-Fi, and battery indicators slightly lower and to the right.

The standard iPhone 14 models are expected to retain the same notch used on the iPhone 13 linep, with the "pill and hole-punch" being one of the main selling points of the ‌iPhone 14 Pro‌ and ‌iPhone 14 Pro‌ Max. The devices are also expected to feature the A16 chip, an always-on display, a 48-megapixel Wide camera, and more.

Update: Apple concept graphic designer Ian Zelbo has cast doubt on the initial "real-world" image, claiming that it is simply an edited image of an ‌iPhone 13 Pro‌.

TheYayAreaLiving ?
The notch itself has never bothered me but change is good. It's going to be strange not having a notch in Pro models.

Personally, I think Apple could have just gone with a longer line pill shape. Instead of that "i"
Score: 37 Votes (Like | Disagree)

Am I the only one who kinda like it more than the classic notch?

I’ll have to see it in person but I feel like the pill shape will be even more „in your face“ floating like a dead pixel on your screen
Score: 37 Votes (Like | Disagree)

I don't know if it's me or not but it's going to take some time to get adjusted. I feel like the "i" shape pill hole will be more noticeable instead of the notch. Just stare at it for 30 seconds without moving your eyes away. However, change is good. 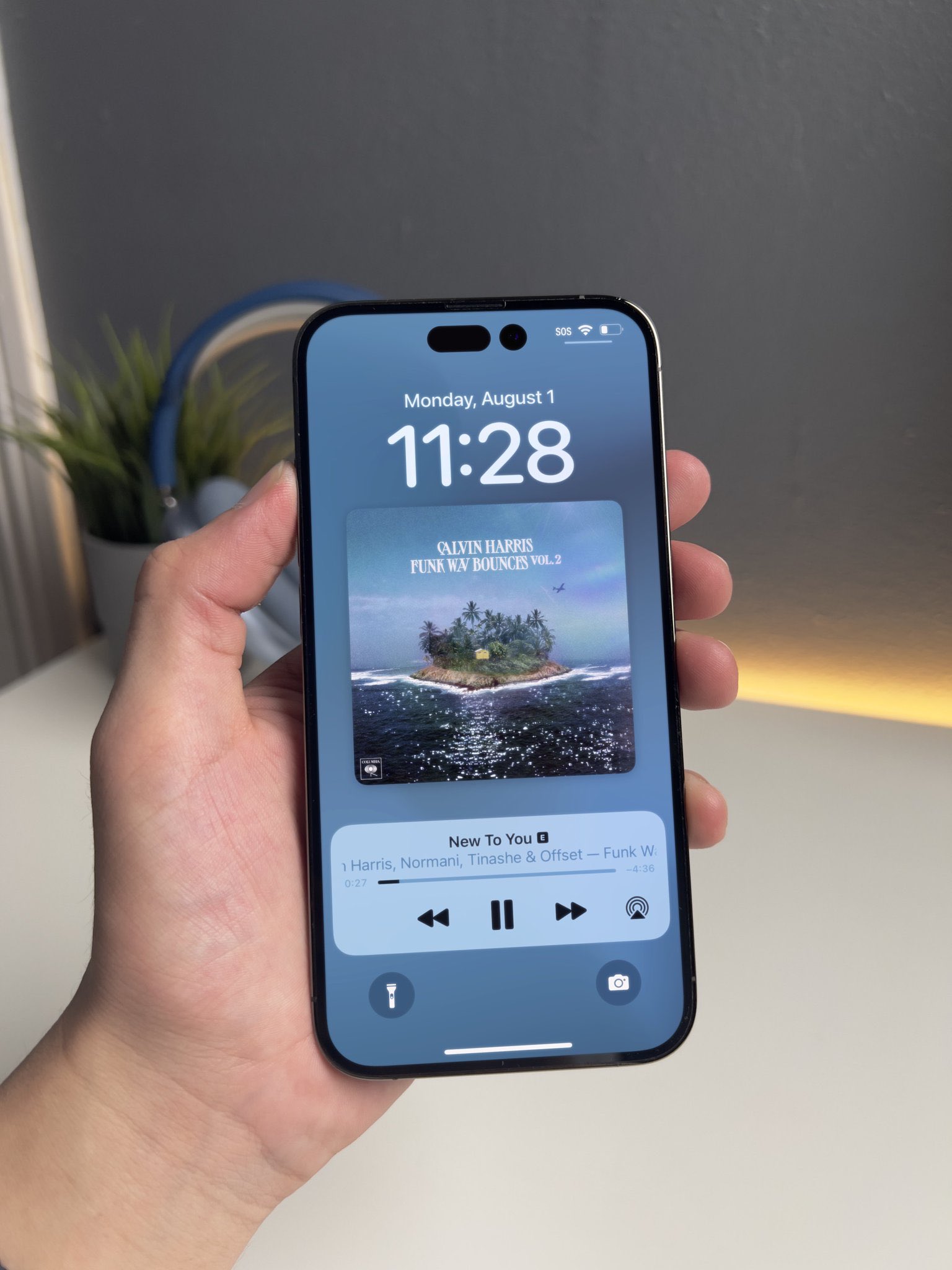 Would have looked better as one combined black pill instead of that little gap between the - and the •
Score: 24 Votes (Like | Disagree)

Forti
Am I the only one who kinda like it more than the classic notch?
Score: 18 Votes (Like | Disagree)

Havalo
Definitely worth the upgrade, lads.
Score: 18 Votes (Like | Disagree)

Definitely worth the upgrade, lads.

Monday August 8, 2022 4:33 am PDT by Tim Hardwick
The camera bump on the upcoming iPhone 14 Pro Max is expected to be the largest rear lens housing Apple has ever installed on its flagship smartphones, and a new photo offers a rare glimpse at just how prominent it is compared to Apple's predecessor device. iPhone 14 Pro Max dummy (left) vs iPhone 13 Pro Max All iPhone 14 models are expected to see upgrades to the Ultra Wide camera on the...
Read Full Article • 134 comments