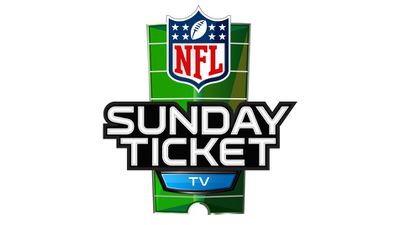 ProfessionalFan
Smart use of what would be basically pocket change for Apple.
Score: 4 Votes (Like | Disagree)
Read All Comments