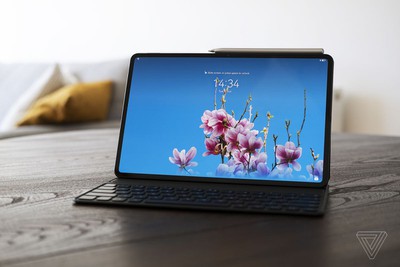 Thursday April 15, 2021 4:51 am PDT by Tim Hardwick
Apple is preparing to release a third-generation Apple Pencil, according to a leaker on the Chinese social networking platform Weibo, suggesting it could conceivably appear alongside new iPads at Apple's upcoming "Spring Loaded" April event. Image via Mr White. The claim comes from Weibo account "Uncle Pan Pan," which doesn't have much of a track record for sharing accurate Apple information, ...
Read Full Article • 67 comments