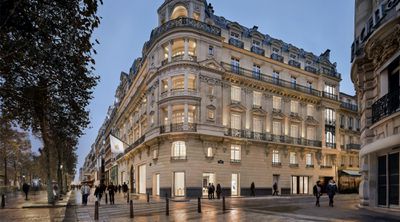 A ruling is expected as soon as March 17, and Bloomberg claims that the result could have "implications" for Apple's personalized advertising in a future iOS 14 update.