Apple has today announced that New Year's Day saw a new single-day spending record of over $540 million on the App Store, as the company celebrated a number of highlights from its various services in 2020. 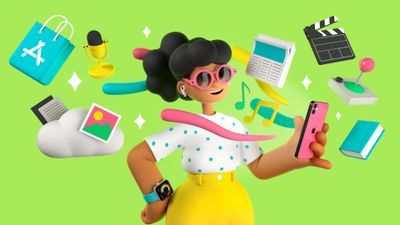 Recapping 2020, Apple announced that the year's most downloaded apps were Zoom and Disney+, and games on the ‌App Store‌ "became more popular than ever." Apple revealed that developers around the world have now earned more than $200 billion since the ‌App Store‌ was launched in 2008 from digital goods and services. Apple added that ‌App Store‌ customers spent $1.8 billion on digital goods and services over the week between Christmas Eve and New Year's Eve, driven largely by games.

2020 was also a "record year" for Apple Music. More than 90 percent of iOS 14 listeners have used new features such as "Listen Now" and "Autoplay," and engagement with ‌Apple Music‌'s real-time lyrics feature doubled last year.

Apple claims that the Apple TV app is now available on over one billion screens in over 100 countries and regions, aided by launches on launched on select LG, Sony, and VIZIO smart TVs, as well as PlayStation and Xbox consoles.

Apple teased its lineup for Apple TV+ in 2021, with second seasons of "Dickinson," "Servant," "For All Mankind," "The Morning Show," and "See," as well as brand new originals such as "Losing Alice," "Palmer," and "Cherry."

RebeccaL
Awesome. Poor Epic that cannot benefit from
The AppStore. They sacrificed themselves for small businesses ?
Score: 3 Votes (Like | Disagree) 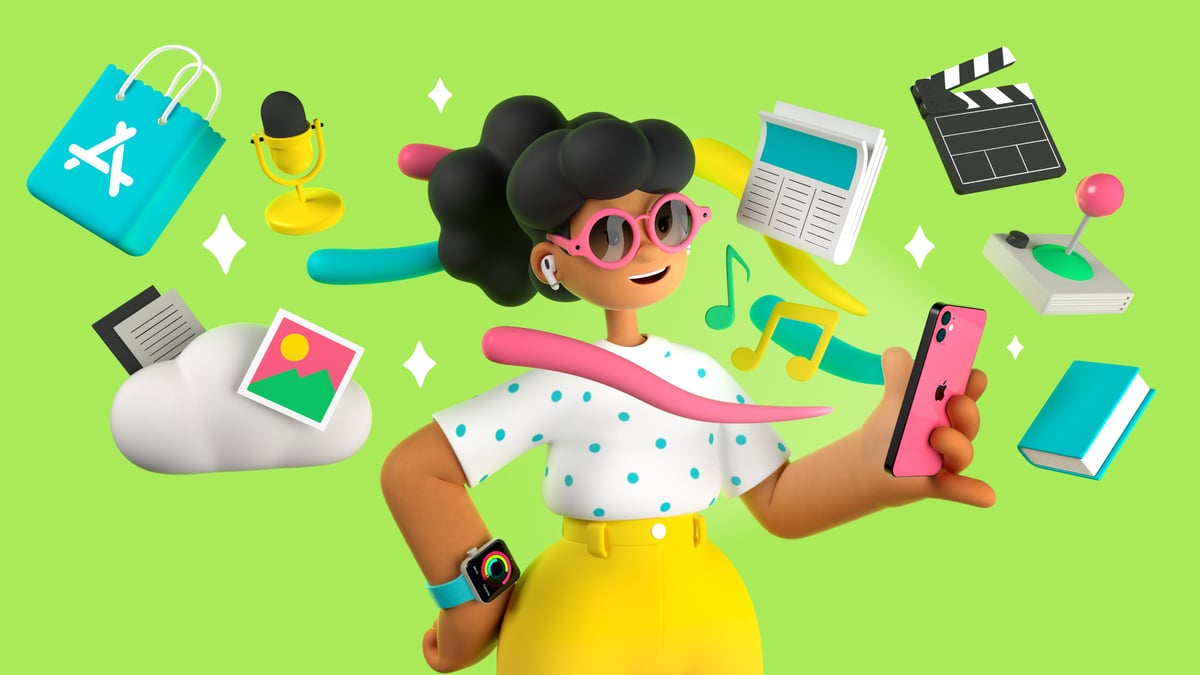 Really not a fan of this big-tech corporate art style whatever it's called. It's prominence in all advertising now and the characters exaggerated/disproportionate features is really off-putting.
Score: 3 Votes (Like | Disagree)

Amazing considering i cant find many decent apps outside the core of say 12.
So much rubbish.

I have a bit more than 12 in my "core" bundle, but largely, I agree. Outside of a few I use daily and plus some more I have to download for work utilities, I simply don't understand how much downloading goes on for this number to be reached, especially non-free apps.

Over the past many years, most of the apps I do want to try, I end up deleting afterwards.
Score: 1 Votes (Like | Disagree)

citysnaps
Whoa! In a word, astonishing. More than a half billion dollars in one day!
Score: 1 Votes (Like | Disagree)

Awesome. Poor Epic that cannot benefit from
The AppStore. They sacrificed themselves for small businesses ?