There are a limited number of original Apple-1 computers left in the world, and every so often, one comes up for auction. Available starting December 10, a new Apple-1 auction will see RR Auction selling a functional Apple-1 computer with an original box that's been signed by Steve Wozniak. 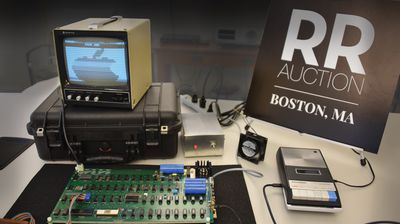 Apple-1 machines were the first computers produced by Apple and sold by Steve Jobs out of his parents' garage back in 1976. Priced at $666.66, there were originally 175 Apple-1 computers manufactured, but less than half of those are still in existence.

The Apple-1 sold by RR Auction includes an Apple-1 computer that was restored to its original operational state by Apple-1 expert Corey Cohen, who says the current condition is an 8 out of 10. It is one of the few models in existence to include an original box, which was signed by Wozniak on the lid in black felt tip marker in 2005.

On the left side, the board is marked: "Apple Computer 1, Palo Alto, Ca. Copyright 1976," with the NTI emblem below, denoting it as part of the second batch of boards, ordered in the second half of 1976. Unlike most Apple-1 boards, many of the integrated circuits have bright and clear labeling. It exhibits typical green coat wear for a later NTI Apple-1 and has all correct components in good working order. The Apple-1 memory and IO jumpers have been wired to support executing Apple Basic on an 8K memory system, and the prototyping area is pristine and unused. Accompanied by a program from the 2005 UCLA event at which Wozniak signed the box, an image of the present owner with Wozniak and the box at the event, and a printout of a 1994 email from Woz about the Apple-1.

Bidding on the Apple-1 will start at $50,000, with bids to be accepted starting on December 10. The auction will run through December 17. The Apple-1 could fetch hundreds of thousands of dollars, and in the past, Apple-1 machines have sold for as much as $815,000.

NewUsername
Apple computers are known for their longevity.
Score: 8 Votes (Like | Disagree)

thelonelylimo
Pretty neat they are including the power supply with it.
Score: 7 Votes (Like | Disagree)

There are a limited number of original Apple-1 computers left in the world, and every so often, one comes up for auction. Available starting December 10, a new Apple-1 auction ('https://www.rrauction.com/preview_itemdetail.cfm?IN=6001') will see RR Auction selling a functional Apple-1 computer with an original box that's been signed by Steve Wozniak. 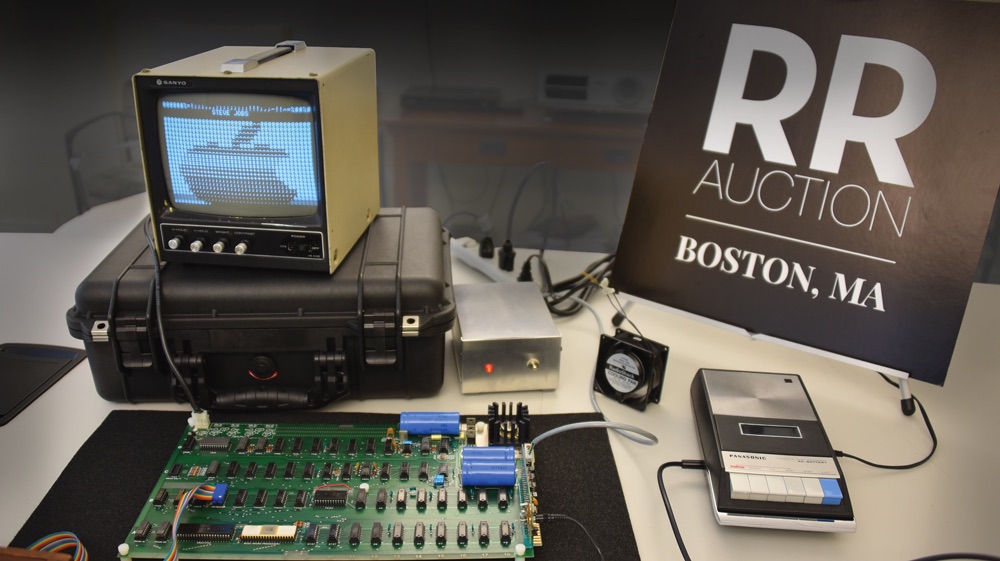 Apple-1 machines were the first computers produced by Apple and sold by Steve Jobs out of his parents' garage back in 1976. Priced at $666.66, there were originally 175 Apple-1 computers manufactured, but less than half of those are still in existence.

The Apple-1 sold by RR Auction includes an Apple-1 computer that was restored to its original operational state by Apple-1 expert Corey Cohen, who says the current condition is an 8 out of 10. It is one of the few models in existence to include an original box, which was signed by Wozniak on the lid in black felt tip marker in 2005. 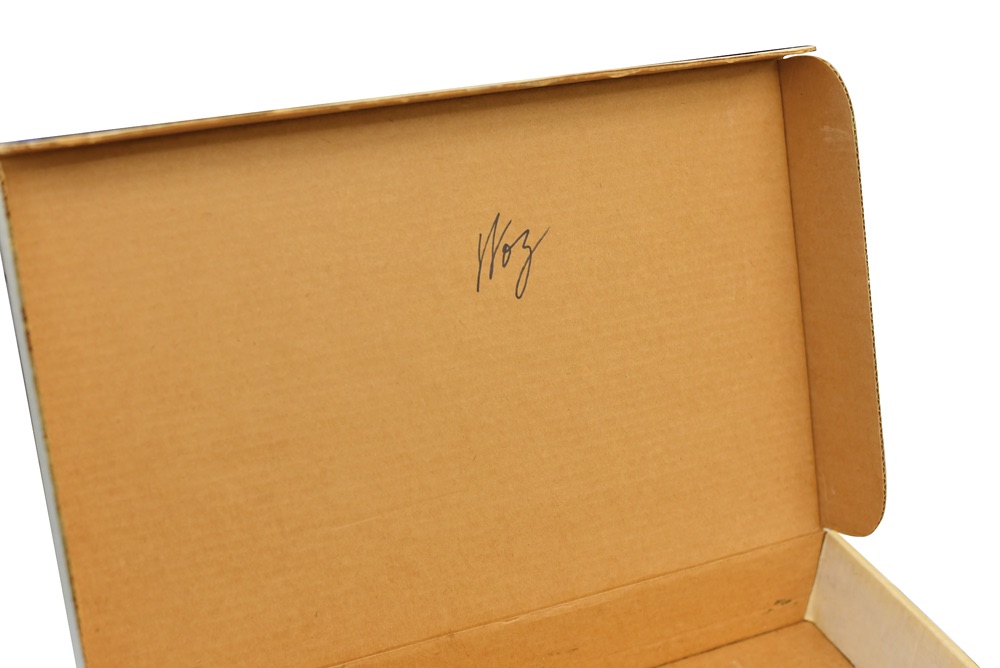 I bet it comes with one of those 720p cameras they're still using in today's MacBooks.
Score: 7 Votes (Like | Disagree)

Apple computers are known for their longevity.

Indeed! Wish my 2017 MBP had one of those evidently ultra reliable Datanetics keyboards!
Score: 6 Votes (Like | Disagree)

Amacfa
Two “Apple One” articles back to back, yet two completely different things
Score: 5 Votes (Like | Disagree)
Read All Comments

Thursday September 29, 2022 1:08 pm PDT by Juli Clover
The third beta of iOS 16.1 that was released earlier this week expands the Adaptive Transparency feature introduced with the second-generation AirPods Pro to the original AirPods Pro. As noted on Reddit, first-generation AirPods Pro owners who also have the AirPods beta software will now see an "Adaptive Transparency" toggle in the AirPods section of the Settings app. The 5A304A beta...
Read Full Article • 110 comments