Apple has started accepting pre-orders for the new iPhone 12 and ‌iPhone 12‌ Pro models through its online storefront and the Apple Store app.

Pre-orders are available in more than 30 countries and regions around the world for the two models that are on sale today. Note that if you want an iPhone 12 mini or an iPhone 12 Pro Max, you'll need to wait until November 6 to pre-order. 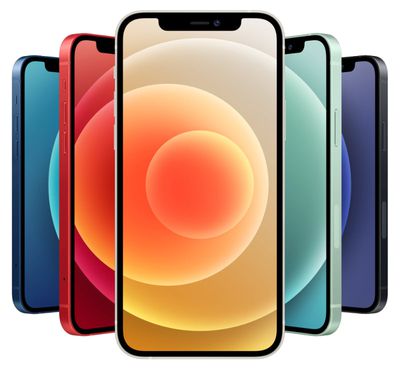 All of the ‌iPhone‌ models this year feature a new flat-edged design that's similar to the iPad Pro or the ‌iPhone‌ 4, with OLED edge-to-edge displays, Face ID, faster A14 chip technology, and, most notably, 5G connectivity. In the United States, all ‌iPhone 12‌ models support both mmWave and sub-6GHz 5G networks, while in other countries, sub-6GHz 5G connectivity is available.

The more affordable ‌iPhone 12‌ features a dual-lens camera setup, while the ‌iPhone 12‌ Pro has a triple-lens camera with a LiDAR Scanner that brings some notable new features to the higher-end iPhones like Night mode portraits and enhanced AR capabilities. For a full rundown on the differences between the two models, make sure to check out our guide.

Pre-orders are available in the United States and more than 30 other countries and regions. Those hoping to get a device on launch day should make sure to pre-order right away because we don't know what Apple's available supply looks like. This year's iPhones are launching in October instead of September because of production delays, so supplies could potentially be constrained.

New ‌iPhone‌ cases and the MagSafe charger are also available for purchase as of this morning.

Customers who successfully place an order for launch day delivery can expect to begin receiving their devices on Friday, October 23, which is the official release date for the ‌iPhone 12‌ and ‌iPhone 12‌ Pro.

Apple is trying to get us to risk COVID by prioritising store stock over deliveries.

You're not getting into the store to pick up. They'll bring it out to you. And you won't be serviced without mask use. God your comment is the most American ****ing thing I've ever read (or maybe you're from across the pond) ...

If you want the phone on launch day and you can't get it through shipping, then go to the store. If you don't feel safe going to a store for a first-world product you don't need, wait.
Score: 16 Votes (Like | Disagree)

BMcCoy
..that's the problem with articles timed to go out automatically - the may not be entirely accurate!
Score: 10 Votes (Like | Disagree)

Enjoy your new phones everyone. Looks like a lot of people giving with the blue variant. 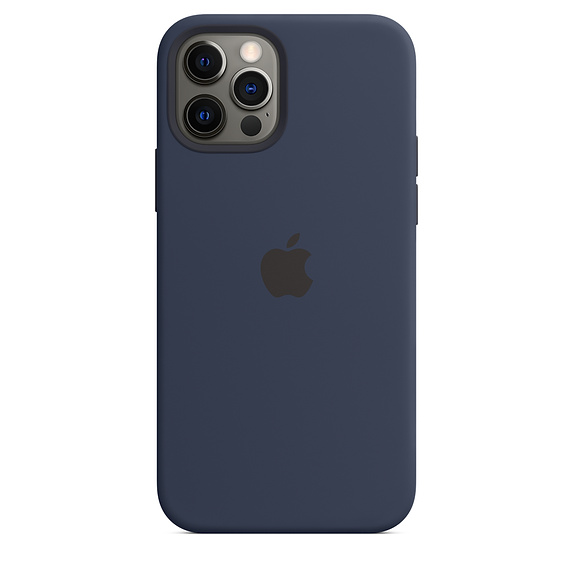