Apple is set to reopen its only store in Vienna, Austria tomorrow at 11:00 a.m. local time, marking the second store that's reopened outside of Greater China.

Apple Kärntner Straße in Vienna will operate on limited hours, and like Apple's other reopened store in South Korea, the focus will likely be on repairs and purchase pickups rather than standard shopping and browsing.

All of Apple's stores outside of Greater China have been closed since March 14 due to the ongoing health crisis. Apple on April 16 reopened its sole store in South Korea, located in Seoul's Gangnam district.

During last Thursday's earnings call covering the second fiscal quarter of 2020, Apple CEO Tim Cook said that Apple planned to reopen stores in Austria and Australia within one to two weeks, so we can expect to see Australian Apple Stores reopening next.

Cook also said that Apple is planning to reopen "just a few stores" in the United States starting in May. Apple plans to examine the data and make decisions on whether to reopen on a city by city, county by county basis, following local guidelines and recommendations.

After stores in Austria and Australia reopen, stores worldwide could follow. Apple retail chief Deirdre O'Brien last Monday told employees that she expects Apple will open "many more stores" in May.

your country is reporting 2,000 deaths/day and you are already thinking about store's openings.

First, your number is completely flawed without normalizing to population.

Second, the COVID infection rate across the US varies greatly, from the most infected to least infected state is a factor of nearly 40x. 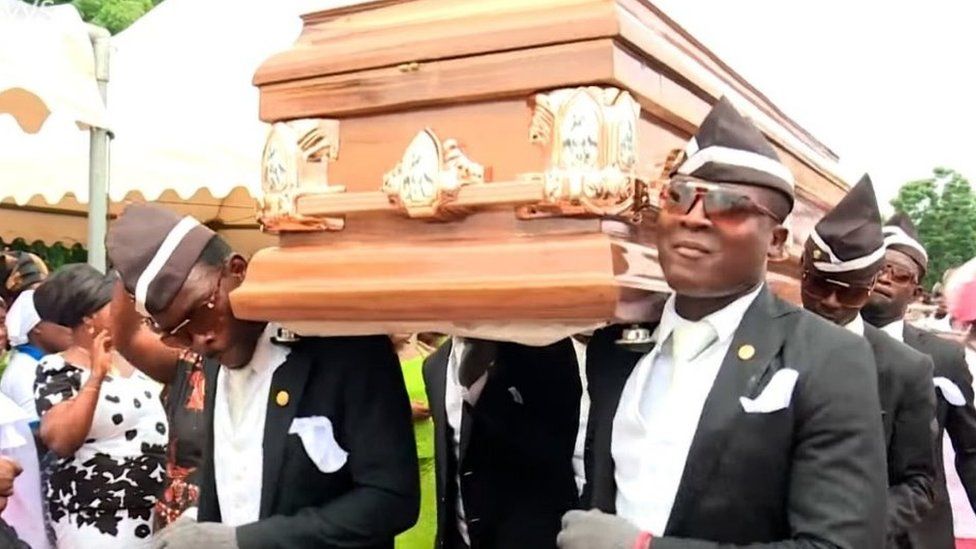 good luck touching those infected screens. I'm not getting even close to one, but Apple needs to make this semester's revenue.

Yes because opening one store in a small country that has leveled off on infections will have them beat their "semester"
Score: 6 Votes (Like | Disagree)

They are necessary. A lot of revenue comes from the stores. It’s important for customers to play with products in person and have a great experience from the team.

I would be curious to know how many iPhone owners have visited an actual Apple store.

I must admit that I have a very warped view of this because there are at least seven Apple stores within a 45 minute drive of me. The closest one is six blocks away from where I typically work.

I realize that this is not the case for the vast majority of people. But when I pay a premium price I expect premium service to go along with it.

Believe it or not a lot of people still don’t know Apple stores sell iPhones. They think it’s just all display and that they have to go through their carrier.
Score: 5 Votes (Like | Disagree)

Any guesses when they might reopen the U.S. stores? I would think the ones in CA may open prior to places like NYC, Detroit & other severely hit Covid-19 areas.

If you payed for AppleCare you get a free testing swab with every visit.
Score: 5 Votes (Like | Disagree)

TRIFORCE666
theres already a line present at Vienna’s store (10:30 AM)

Monday March 1, 2021 6:44 am PST by Sami Fathi
Apple faces a new class-action lawsuit that accuses it of deliberately releasing iOS updates that slowly reduce the performance of an iPhone, forcing customers to upgrade their devices. The lawsuit comes from the Portuguese Consumer Protection Agency, Deco Proteste (via Marketeer), which in a statement says that it will proceed with a case against the Cupertino tech giant because it...
Read Full Article • 258 comments

Monday March 1, 2021 7:50 am PST by Joe Rossignol
iPhone 13 models will all feature a smaller notch, while the two Pro models will be equipped with low-power LTPO display technology for a 120Hz refresh rate, analyst Ming-Chi Kuo said today in a research note obtained by MacRumors. Several other sources have previously claimed that some iPhone 13 models will support a 120Hz refresh rate, including display industry analyst Ross Young, leakers ...
Read Full Article • 84 comments

Sunday February 28, 2021 9:26 am PST by Frank McShan
The team behind the "unc0ver" jailbreaking tool for iOS has released version 6.0.0 of its software, which can allegedly be used to jailbreak any device running iOS 11.0 through iOS 14.3 using a kernel vulnerability. The unc0ver website describes how the tool has been extensively tested across a range of iOS devices running various software versions, including an iPhone 12 Pro Max running iOS ...
Read Full Article • 92 comments