The report claims the app would revolve around QR code-like tags that trigger an augmented reality experience, adding that Apple appears to be testing integrations with Apple Stores and Starbucks. "For instance, users would be able to hold up their phone in an Apple Store and view information about the products on display, get pricing, and compare features." 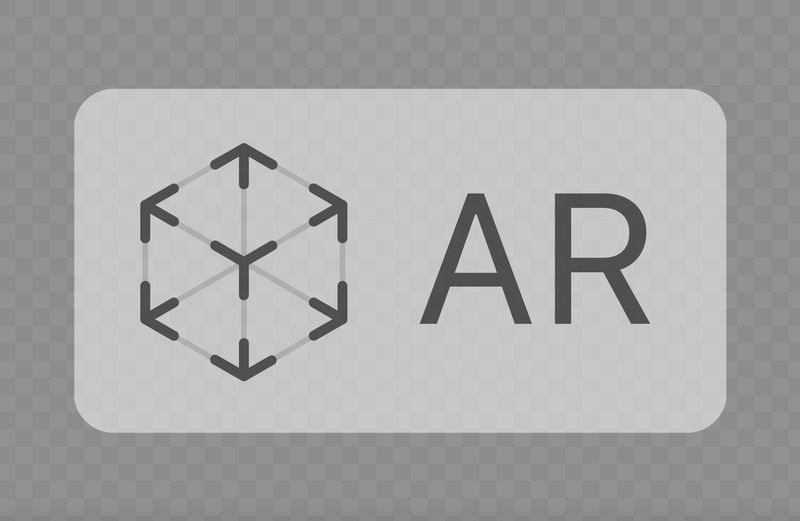 The report adds that Apple plans to make an SDK or API available to third-party companies to "provide their own tag identifiers, which would load up custom assets and scenery for that company," noting that this would be based on extensions built into App Store apps. It is unclear if the API would be widely available or limited.

For more new features and changes expected in iOS 14, keep an eye on our roundup.

Apple is leaking quite a lot these days :)


Someone should put Apple in quarantine :)
Score: 4 Votes (Like | Disagree)

It's the developers internally testing iOS 14 that are selling this piece of information (or perhaps a device unit running it) for money. Tim can't start checking each developer if they're the one doing this. It might be hard to catch.


They probably aren't even selling it. It's the "I've got a secret and I wanna tell people!" factor.
Score: 3 Votes (Like | Disagree)

miniroll32
I’m not being pessimistic, but this doesn’t sound like a compelling use case for AR.

Apple Stores, for instance, already have iPads next to most products on display that are used to browse pricing and information.

And as for Starbucks, they already have an app and information in store.
Score: 1 Votes (Like | Disagree)

Freida
Apple is leaking quite a lot these days :)
Score: 1 Votes (Like | Disagree)

Bokito
This sounds a bit like Qualcomm's Vuforia Library. It's an object recognition platform and you can attach actions to it in your own app. It worked pretty good at that time (about 5 years ago when I worked on such an app).

You can for example organise a fox hunt and have people scan objects that they need to visit in order to get the next message. I think this is quite fun and if Apple delivers it without issues it can be a big success.
Score: 1 Votes (Like | Disagree)
Read All Comments