10 More Apple Stores Reopen Across China, Other Stores Outside of Beijing Remain Closed

Apple has updated its website to indicate that it will reopen 10 more stores across China, following closures due to the coronavirus outbreak that originated in Wuhan. 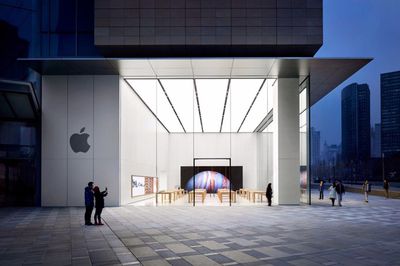 Apple reopened all five of its retail stores in the Beijing area on February 14, operating on similar limited hours.

Apple has yet to announce reopening dates for its other stores in mainland China, which remain listed as closed on its website due to the viral outbreak. Apple began working toward re-opening its corporate offices and contact centers in the country last week.

Reports suggest ongoing delays from the coronavirus outbreak in China will likely impact iPhone production, in particular its upcoming low-cost iPhone, and inventories of existing models could remain low until April or longer.

The coronavirus has infected more than 75,000 people, and there have been at least 1,870 deaths, primarily in China.

BootsWalking
That Apple store looks like one of the make-shift hospital rooms ('https://www.enr.com/articles/48603-as-crews-race-to-build-wuhan-hospitals-other-china-projects-grind-to-a-halt') built in Wuhan: 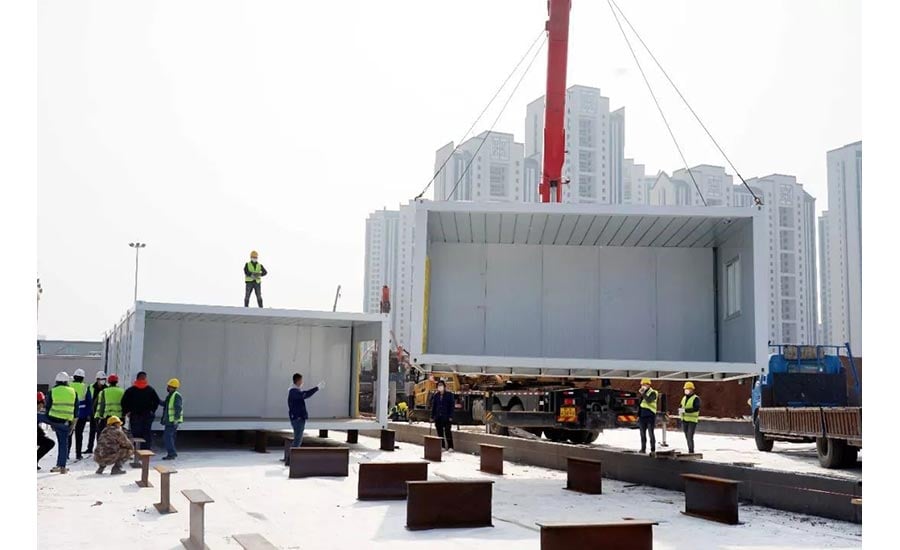 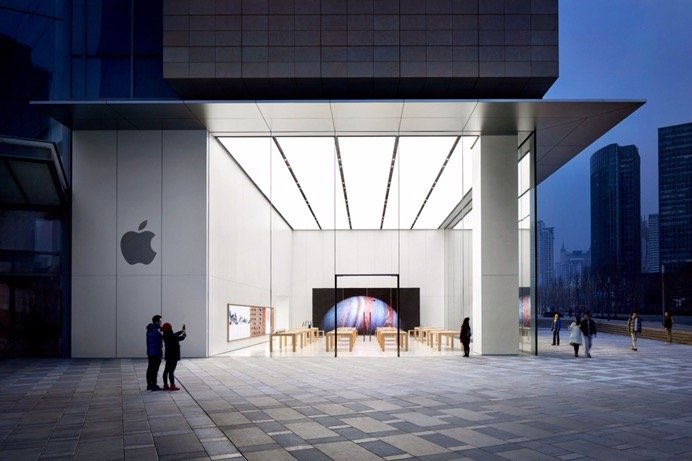 Surely, nothing bad can happen.

Please let's stop spreading fear needlessly. Some viruses can survive for 9 days on some surfaces, but this is not believed to be a major factor in spreading COVID-19, nor is it clear that this particular virus is among those that can remain infectious that long. (Source: CDC: https://www.cdc.gov/coronavirus/2019-ncov/about/transmission.html)
Score: 2 Votes (Like | Disagree)

Surely, nothing bad can happen.
Score: 1 Votes (Like | Disagree)

Puppuccino
I guess it's business as usual. Hopefully by being closed it stopped the virus spreading.

Apple stores can get super busy at times.
Score: 1 Votes (Like | Disagree)