Apple today updated its Apple Arcade gaming service with a new title, adding No Way Home, a space survival and crafting game where players need to fight to survive on an alien planet.

In No Way Home, there are more than 50 weapons to find, craft, and upgrade, aliens to befriend, over 60 monsters to defeat, and boss battles to engage in. 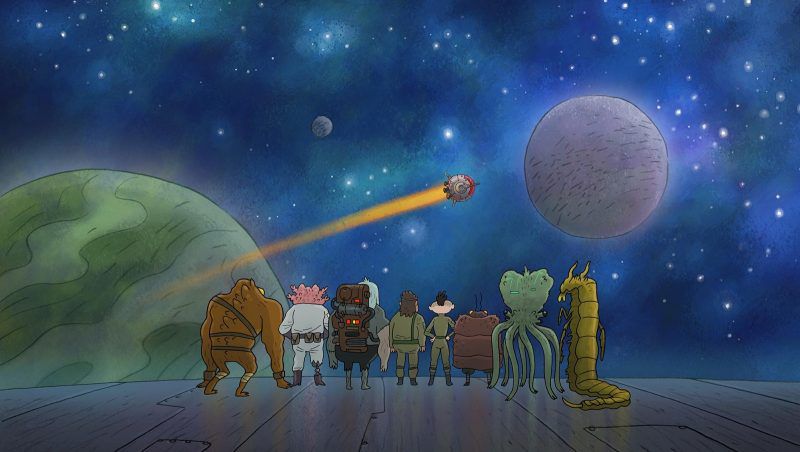 No Way Home uses a procedural universe so each game played is unique, and the game promises a rich story mode that takes place in a huge universe. Players can take multiple paths as they struggle to survive, and there's cargo to find and loot. 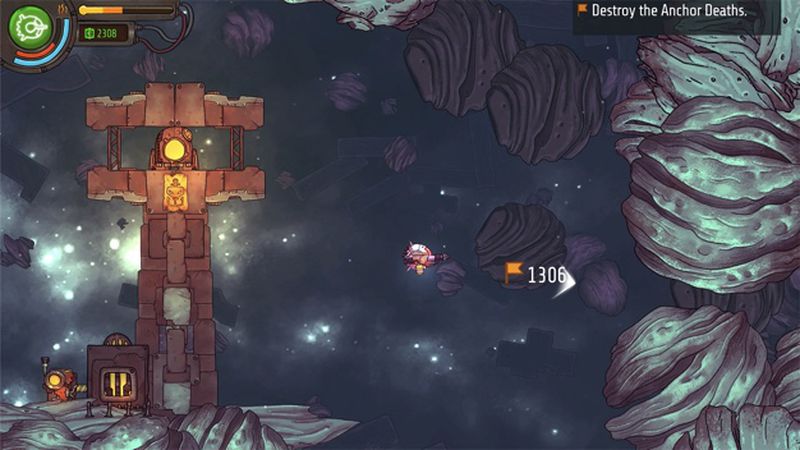 Both touch screen support and controller support are available, and the game is compatible with iPhone, iPad, and Apple TV. 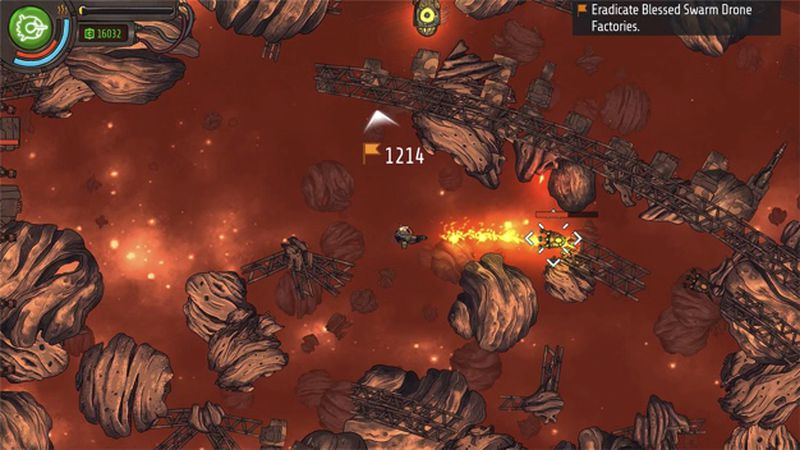 Like all ‌Apple Arcade‌ games, No Way Home can be downloaded and played with an ‌Apple Arcade‌ subscription. ‌Apple Arcade‌ is priced at $4.99 per month and lets up to six members of a family play games for the one monthly fee.

I've yet to find a single game I'm interested in. Is there anything worth paying the price?


Worth paying the price? $4.99 a month for 6 people? Joking right? If 6 people can only somehow manage to come up with 83 cents a month.
Rating: 2 Votes

I've yet to find a single game I'm interested in. Is there anything worth paying the price?

That's very subjective. Only you could tell us what type of games you are into.
Rating: 1 Votes

Worth paying the price? $4.99 a month for 6 people? Joking right? If 6 people can only somehow manage to come up with 83 cents a month.

To be fair, not everyone is sharing their subscription with 5 other people, and the subscription is $60/year. (Or $50/year, if you go for the annual plan.) At that price, I find it completely justified to make sure that you like the product before you subscribe. Because, even if you can afford it, why waste money on something you end up not using?
Rating: 1 Votes