Apple appears to have eliminated reviews from its online Apple Store, removing the options that customers previously had for both leaving reviews and viewing reviews.

Apple made the change over the weekend, and as of now, no products on the online store have reviews, so there's no way to tell how customers liked a given product.

Items like the Apple Pencil and the Lightning to 3.5mm headphone jack had hundreds of reviews at the time they were removed, as noted by AppleInsider. For example, a Wayback Machine archive of the original ‌Apple Pencil‌ from November 16 had more than 300 reviews, many of which were negative.

At the current time, product listings have no Ratings & Reviews section and it's not clear if Apple plans to return them, but it's looking like the change was made deliberately since it expands to the online store in multiple countries.

rmoliv
Apple has a problem with criticism.
Score: 110 Votes (Like | Disagree)

Northern Man
They can run but they cannot hide...
Score: 66 Votes (Like | Disagree)

mikethemartian
Don’t worry they are all going to be replaced with 5 star reviews.
Score: 57 Votes (Like | Disagree)

rjp1
Whenever I had to exchange a broken lightning cable, smart battery case, or MagSafe charger, they’d always comment how they had never seen this happen before. I’d then ask if it was their first day, because their own website has 10’s of thousands of 1 star reviews for them breaking so easy. I would have never brought this up if they didn’t try to lie about never seeing this before.
Score: 56 Votes (Like | Disagree) 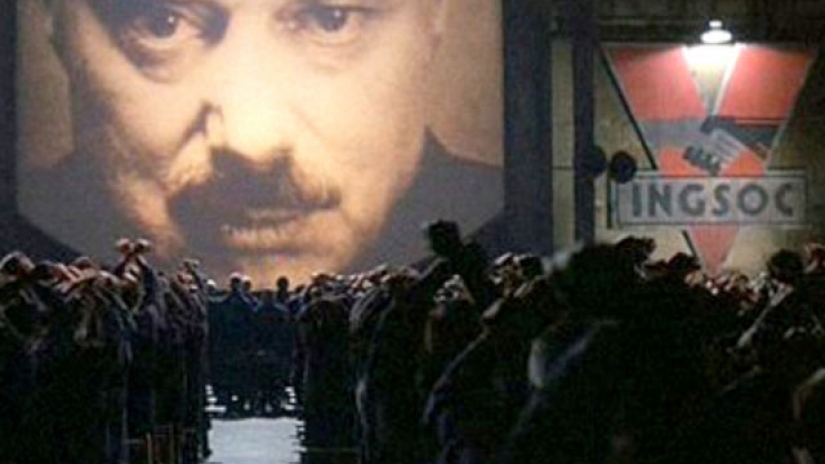 Thursday January 14, 2021 9:32 pm PST by Juli Clover
Apple is working on two new MacBook Pro models that will feature significant design changes, well-respected Apple analyst Ming-Chi Kuo said today in a note to investors that was obtained by MacRumors. According to Kuo, Apple is developing two models in 14 and 16-inch size options. The new MacBook Pro machines will feature a flat-edged design, which Kuo describes as "similar to the iPhone 12" ...
Read Full Article • 513 comments

Friday January 15, 2021 1:46 pm PST by Juli Clover
Apple has started "early work" on an iPhone that has a foldable display, according to a new report from Bloomberg's Mark Gurman. Though testing of a foldable iPhone has begun, Apple has not committed to releasing a device that has a foldable display. Development has not yet expanded beyond a display and Apple does not have full foldable iPhone prototypes in its labs. Like foldable...
Read Full Article • 198 comments

Sunday January 17, 2021 9:47 am PST by Hartley Charlton
Twitter user @DongleBookPro has today shared images of a prototype iPhone 5s in an unreleased Black and Slate color. The iPhone 5s was launched in September 2013. The device featured Touch ID, a 64-bit processor, and a True Tone LED flash for the first time. Other new features included a five-element lens with an f/2.2 aperture, a 15 percent larger camera sensor, Burst Mode, and Slo-Mo...
Read Full Article • 43 comments

Friday January 15, 2021 6:17 am PST by Hartley Charlton
Incoming Intel CEO Pat Gelsinger has said that the company must "deliver better products" than Apple, which he described as a "lifestyle company," and says that Intel's best days are "in front of it" (via The Oregonian). Speaking at an Intel all-hands meeting yesterday, Gelsinger derisively implied that Apple is merely a "lifestyle company," so Intel must be able to surpass its technology: ...
Read Full Article • 270 comments

Friday January 15, 2021 10:23 am PST by Juli Clover
Apple is developing two versions of the Mac Pro to succeed the Mac Pro that was first released in December 2019, according to a new report from Bloomberg. The first updated Mac Pro is a direct successor to the current Mac Pro and it will use the same design. It may also be equipped with Intel processors rather than Apple silicon chips, and it could be one of the sole machines in the Mac...
Read Full Article • 238 comments