iPhone owners will now be able to use their Apple Card in T-Mobile stores and receive three percent Daily Cash as a reward. The news was announced today by T-Mobile, and is timed to coincide with the launch of the iPhone 11, iPhone 11 Pro, and iPhone 11 Pro Max tomorrow, September 20. 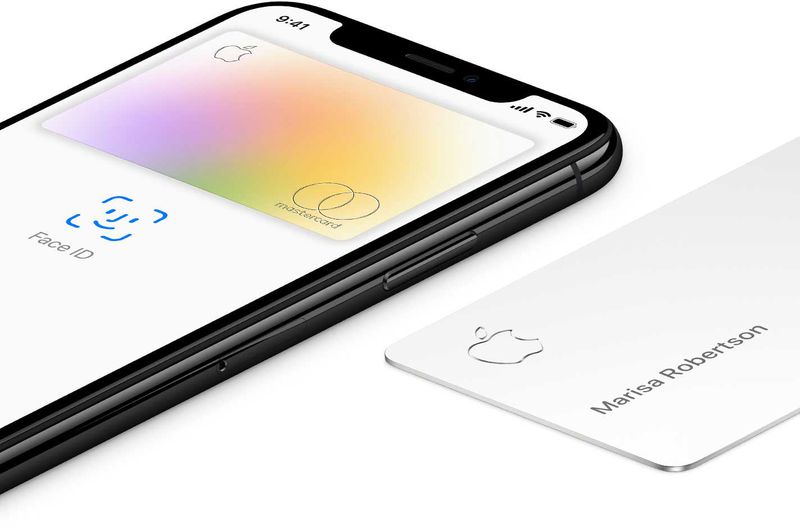 “We’re all about giving customers the best value in wireless, and we’re doing it again by offering 3% Daily Cash on ‌Apple Card‌,” said John Legere, CEO of T-Mobile. “More options. More value. And cash back, including on Apple’s newest products. It’s just the Un-carrier way.”

KoToNaS
So now we got 3% off Uber, Uber Eats, Walgreens, Duane Reade, and now T-Mobile. I'm waiting for step up from Apple to give 5% for Apple products
Score: 6 Votes (Like | Disagree)

gymratjudy
I want Apple to add extended warranty until then all big ticket items will go on my Uber card or Amazon Prime.
[automerge]1568899949[/automerge]

So now we got 3% off Uber, Uber Eats, Walgreens, Duane Reade, and now T-Mobile. I'm waiting for step up from Apple to give 5% for Apple products

A step up to give 5% would be great or at least throw in Apple care for free.
Score: 3 Votes (Like | Disagree)

Frrstrun
Can't wait for my bill to go up 3% to offset this. Might not being that T-mobile is probably big enough to absorb it but reward cards are the biggest scam out there. Ever since Sapphire cards were used everywhere, my local coffeehouse bumped up prices to cover the fees. Essentially, you're paying for your own rewards while the banks haul in the money from all the high fees passed onto the business who passes it down to the customer.
Score: 2 Votes (Like | Disagree)

I want Apple to add extended warranty until then all big ticket items will go on my Uber card or Amazon Prime.
[automerge]1568899949[/automerge]

A step up to give 5% would be great or at least throw in Apple care for free.

If they threw in Apple Care+ for free as a card benefit then I would hop on.
Score: 2 Votes (Like | Disagree)

So, no 3% back when you set up TMO auto-pay with Apple Card?

Get the US Bank cash plus card. It gives you 5% on any mobile service (in store or online).
Score: 1 Votes (Like | Disagree)

KoToNaS
"Starting on Friday, September 20, any customer will receive 3% Daily Cash for all purchases, including the new iPhone 11, iPhone 11 Pro and iPhone 11 Pro Max, the new Apple Watch Series 5 and the new seventh-generation iPad, as well as one-time bill payments when they use Apple Card with Apple Pay in T-Mobile stores. And this is just the beginning, as T-Mobile will bring Apple Pay to the T-Mobile app"

They will bring it to app too
Score: 1 Votes (Like | Disagree)
Read All Comments