Bloomberg: Apple Planning iPhone With Both Face ID and Touch ID Under Display by 2021

Apple is developing an in-display fingerprint scanner for future iPhones, according to Bloomberg's Mark Gurman and Debby Wu. 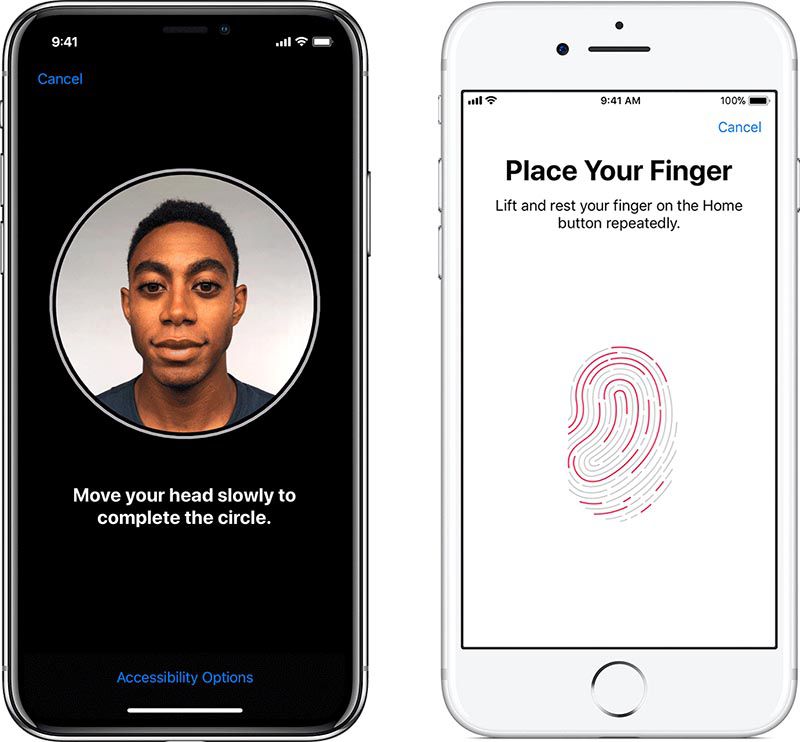 The report claims Apple is considering including the in-display scanner in a 2020 iPhone if testing is successful, but adds there is a possibility the tech will not be ready until 2021. This lines up with a prediction from noted Apple analyst Ming-Chi Kuo, who expects an iPhone with both Face ID and in-display Touch ID in 2021.

The upcoming fingerprint reader would be embedded in the display, enabling users to unlock the ‌iPhone‌ by placing a finger almost anywhere on the screen, and it would complement rather than replace the existing Face ID system. This would give users the convenience of two biometric authentication options.

Face ID and Touch ID each have their weaknesses, such as Face ID not working well when an ‌iPhone‌ is laying flat on a table, or ‌Touch ID‌ not playing friendly with wet fingers. With both systems, users would have the best of both worlds, using the authentication option that is better in a given situation.

Apple is also working on its first low-cost ‌iPhone‌ since the ‌iPhone‌ SE, which could launch as early as the first half of 2020, according to Bloomberg. As Nikkei reported earlier this week, the device is said to look similar to the iPhone 8, including a 4.7-inch display and a ‌Touch ID‌ home button.

bbednarz
I can't see a negative in this. Seems like best of both worlds. Like Face ID? Perfect. Like Touch ID? Perfect. This should be a great thread with no complaining!
Score: 41 Votes (Like | Disagree)

Apple is so slow other phones already doing this

No other phones have an equivalent to Face ID plus a Touch ID.
Score: 32 Votes (Like | Disagree)

NutsNGum
No idea why they did away with touch ID in the first place. Far more logical way of doing things.
Score: 28 Votes (Like | Disagree)

travis64
Apple is so slow other phones already doing this
Score: 26 Votes (Like | Disagree)

I really can’t see them going backwards like this.

you mean like removing 3d touch and replacing it with a simple "hold"?
Score: 23 Votes (Like | Disagree)

carrrrrlos
I would whole heartedly welcome the return of Touch ID.
Score: 23 Votes (Like | Disagree)
Read All Comments