Apple has suspended the grading program that used contractors to listen to Siri recordings for quality control purposes, but in a new report, The Irish Examiner (via The Verge) gives some additional insight into how it worked.

According to one of the contractors who worked on ‌Siri‌ grading in Cork, Ireland, employees were expected to listen to more than 1,000 ‌Siri‌ recordings per shift. Most recordings were a few seconds in length, and "occasionally" employees would hear personal data or snippets of conversation. Contractors primarily heard ‌Siri‌ commands, though.

Each recording was "graded" based on different factors, such as whether or not a ‌Siri‌ activation was accidental or if the query was something the personal assistant could or couldn't help with.

The employee said that ‌Siri‌ user details were kept anonymous, and that he or she mostly heard recordings with Canadian, Australian, and UK accents.

"I understood the reasons why the company was doing it but I could see why people would feel it was a breach of privacy because they weren't telling people. I think the lack of consent was the issue."

Data analysts who worked with Globetech, a Cork-based firm, were told this week that their work with Apple has been terminated. Apple and Globetech have not commented on how many employees were let go, but The Irish Examiner says that more than 300 contractors working on transcription and grading for Apple may have lost their jobs.

Apple last week told Globetech that it would be ending all transcription and voice grading work, and Globetech has confirmed that it will no longer be providing these services to Apple.

Prior to Apple's decision to end all grading and transcription work with Globetech, Apple prohibited employees from bringing their cell phones to work after the original story from The Guardian hit. In that report, an anonymous contractor said that employees working on ‌Siri‌ often heard private data including confidential medical information, drug deals, recordings of couples having sex, and more.

Following that story, where the employee also called out Apple for not properly disclosing human-based ‌Siri‌ grading to its customers, Apple announced that it would temporarily suspend the program worldwide.

Apple said it would review the process that's currently used, and also add a feature to let people to opt out of allowing their ‌Siri‌ recordings be used for quality control purposes. In a statement to The Irish Examiner, Apple said that it is still evaluating its grading processes and is "working closely" with partners to reach the "best possible outcome" for all involved.

"We believe that everyone should be treated with the dignity and respect they deserve -- this includes our own employees and the suppliers we work with in Ireland and around the world. Apple is committed to customer privacy and made the decision to suspend Siri grading while we conduct a thorough review of our processes. We're working closely with our partners as we do this to ensure the best possible outcome for our suppliers, their employees and our customers around the world."

It's not if and clear when ‌Siri‌ grading will resume, but it's likely going to remain suspended until Apple is able to release a software update that adds a toggle allowing customers to opt out.

Apple is facing a class action lawsuit over the issue, which claims Apple did not inform consumers that they are regularly being recorded without consent." 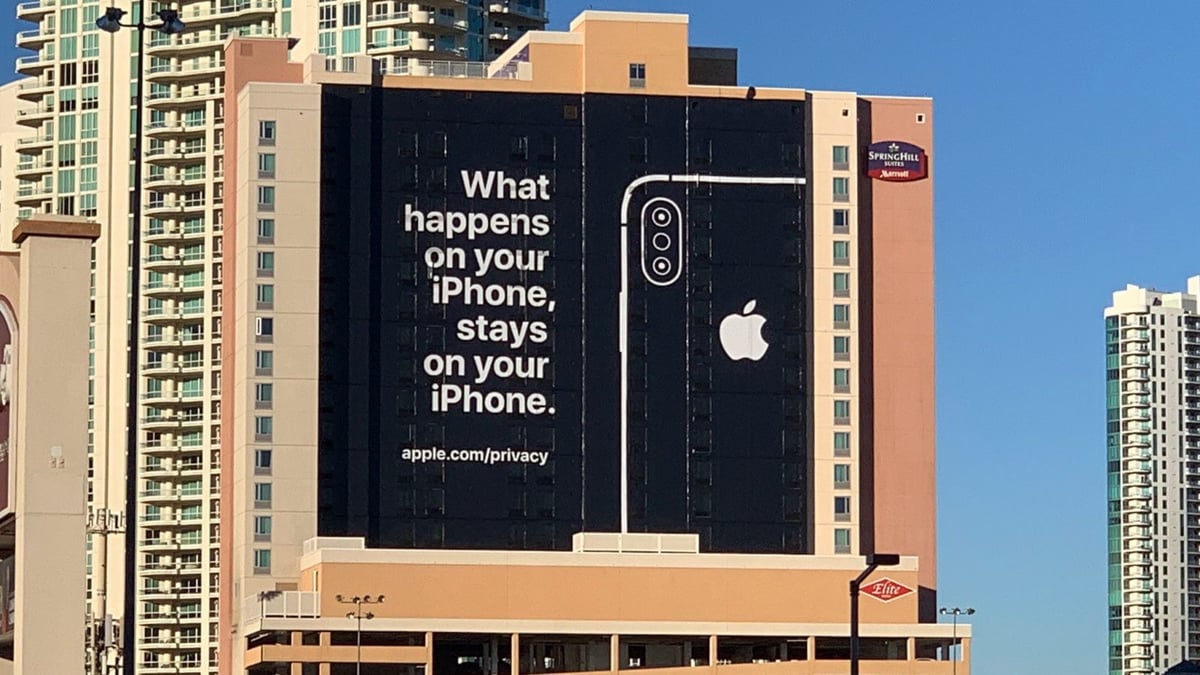 jayducharme
I just assumed that this practice was part of the "send analytics to Apple" checkbox when you activate any new Apple device. It wasn't like the contractors were continuously monitoring people's audio; they were simply checking Siri's response when a query was made in order to improve Siri's accuracy. No one was able to connect someone's name with the query. I can see why this makes good fodder for the media, but IMO it's being overblown.
Score: 60 Votes (Like | Disagree)

Liam: ...I don't know who you are....I don't know what you want... If you're looking for ransom, I can tell you I don't have money... but what I do have are a very particular set of skills. Skills I have acquired over a very long career. Skills that make me a nightmare for people like you. If you let my daughter go now, that will be the end of it - I will not look for you, I will not pursue you... but if you don't, I will look for you, I will find you... and I will kill you.

nordique
Considering how much Apple beats the privacy drum, I can understand why consumers would feel slighted, beyond the consent factor. If I knew Apple had contractors listening to my Siri commands I’d be upset too, doesn’t matter if 99% of those are calculations or setting alarms
Score: 35 Votes (Like | Disagree)

Chrjy
I do find it odd that Apple promotes privacy and yet does stuff like this. It kind of disappoints me because I sincerely hope they are not like the others but when stuff like this surfaces, it makes me lack confidence.

And before anyone says it's in the small print somewhere, it's the principle that matters. If you are going to brag about it, make damn sure that you follow it up.
Score: 31 Votes (Like | Disagree)

Canadian accents are distinguishable from American ones, eh?

They only knew they were Canadian because they apologised to Siri for accidentally activating her.
Score: 28 Votes (Like | Disagree)
Read All Comments