Apple today seeded the seventh beta of watchOS 6, the software that runs on the Apple Watch. The new beta comes a week after the sixth beta and two months after Apple first unveiled the new watchOS update at the Worldwide Developers Conference.

To install the ‌watchOS 6‌ beta, you'll need the proper configuration profile, which can be obtained through the Apple Developer Center. Once the profile is in place, the beta can be downloaded using the dedicated ‌Apple Watch‌ app on the iPhone by going to General > Software Update. 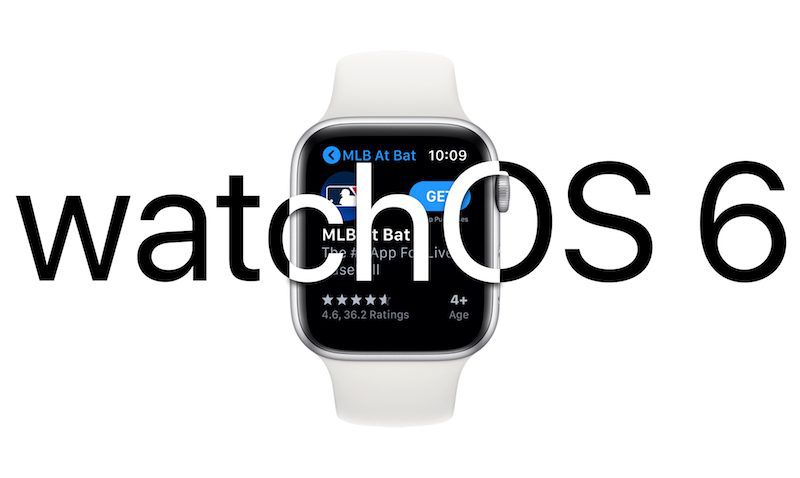 Installing the software requires the ‌Apple Watch‌ to have 50 percent battery. It also needs to be put on a charger and it has to be in range of the ‌iPhone‌.

‌watchOS 6‌ is a major update that offers up a long list of new features. First and foremost, there's an App Store right on the ‌Apple Watch‌, so you can find and download new ‌Apple Watch‌ apps on your wrist.

‌Apple Watch‌ apps no longer need to have an ‌iPhone‌ component, which means developers can create standalone ‌Apple Watch‌ apps for the first time. Apps are able to take advantage of new APIs so you'll be able to do things like follow along with a workout or listen to streaming music from third-party services. 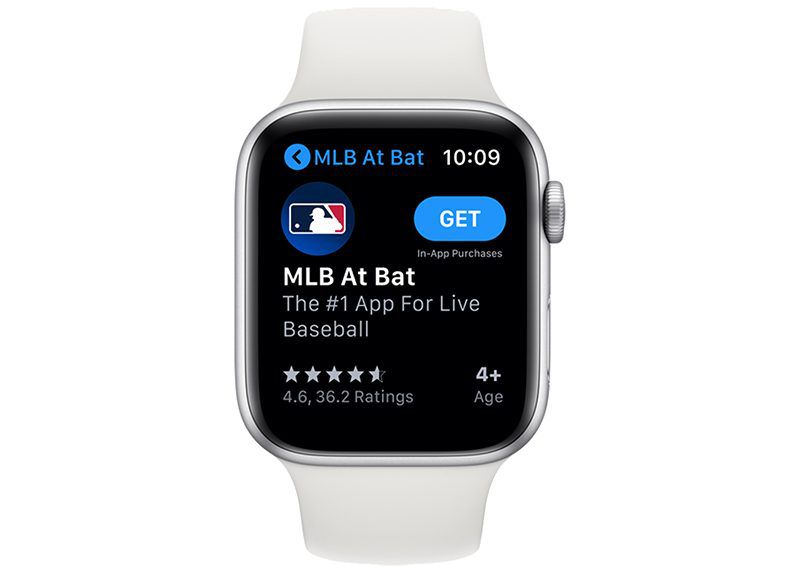 Since ‌Apple Watch‌ apps are now independent of apps on the ‌iPhone‌, you can now remove some built-in apps from the ‌Apple Watch‌, a feature that was enabled in beta 3.

There are several new watch faces in ‌watchOS 6‌, including Numerals Mono and Duo with huge numbers, Modular Compact, a Gradient watch face that shifts over the course of a day, a Solar Dial watch face that visualizes the sun in a 24 hour path around the dial, and the California watch face with a mix of standard numbers and roman numerals. 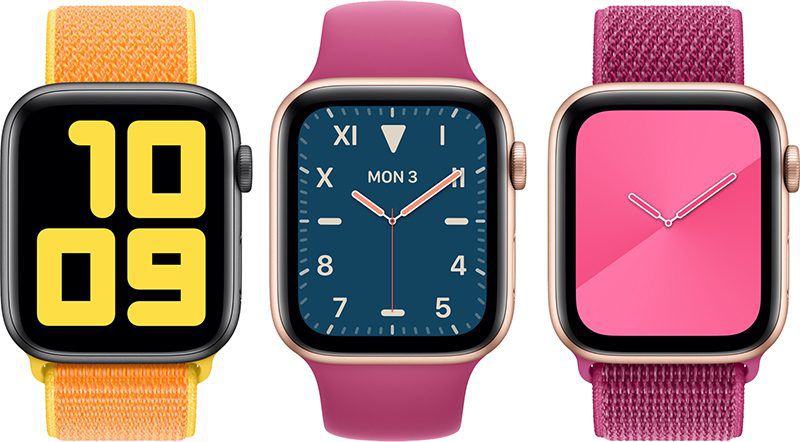 A new Taptic Chimes feature provides a silent touch on the wrist at every hour, and if sound is turned on, you'll hear an audible chime. You can also hold two fingers on the ‌Apple Watch‌'s display to hear the time spoken out loud.

There are new Audiobooks, Voice Memos, and Calculator apps, along with a new Noise app that warns you if you're exposed to sound that's too loud and a new Cycle Tracking app for period tracking. Activity Trends, visible on the ‌iPhone‌, are also available to chart your fitness progress and make sure your fitness trends are improving. 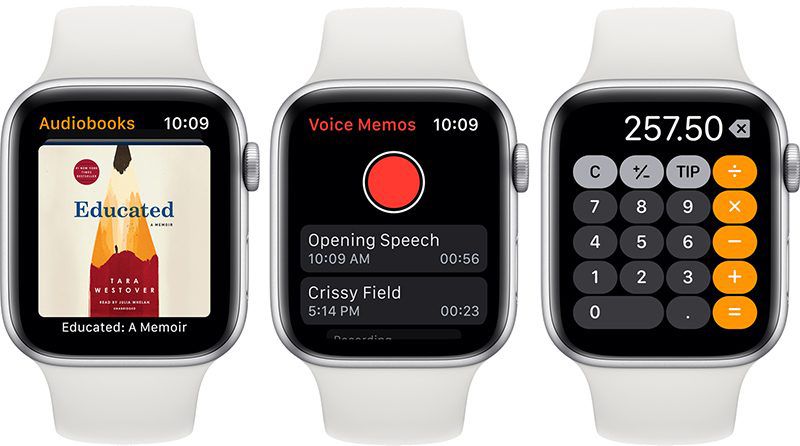 Siri can now provide full web search results right on the watch when asked a question, and for Mac users, the ‌Apple Watch‌ can now approve Mac security prompts.

When it launches in the fall, ‌watchOS 6‌ will be available on all ‌Apple Watch‌ models with the exception of the original ‌Apple Watch‌, released in 2015. For more on what's new in ‌watchOS 6‌, make sure to check out our watchOS 6 roundup.

Question for anyone using the beta's. Can you still manage thing (apps etc.) from your phone like before? Or is this a severance from the phone for good?


Yes, none of my apps are independent, just yet. If I remove the app from my phone, it removes it from the watch. If I reinstall it on the watch, directly from the app store, it installs it on the phone, as well. I think developers will need to update their apps to run independently on the watch.
Rating: 5 Votes

Atreyu25
The calculator app is actually pretty great. Series 4 screens are perfect for it.
Rating: 3 Votes

Yeah, it don't seem realistic to use the calculator.. unless in a pinch. But I tend to ask Siri for calculation on the AW... much better.


Number pad on calculator is fine on the 44mm Series 4. Anything older or smaller series, yeah, it'd be a crunch.
Rating: 2 Votes

The calculator app is actually pretty great. Series 4 screens are perfect for it.