Potential beta testers should make a full Time Machine backup before installing macOS Catalina, and it may not be wise to install it on a primary machine because betas can be unstable and often have many bugs.

macOS Catalina eliminates the iTunes app, which has been a key Mac feature since 2001. In Catalina, iTunes has been replaced by Music, Podcasts, and TV apps. The new apps can do everything that iTunes can do, so Mac users aren't going to be losing any functionality, and device management capabilities are now handled by the Finder app.

macOS Catalina has a useful new Sidecar feature, designed to turn the iPad into a secondary display for the Mac. It can work as a traditional second display or with a mirroring feature. Apple Pencil support works with ‌Sidecar‌, so you can turn your ‌iPad‌ into a drawing tablet using apps like Photoshop.

For those with an Apple Watch set up to unlock the Mac, there's now an option to approve security prompts in Catalina by tapping on the side button of the watch. Macs with a T2 chip in them also support Activation Lock, making them useless to thieves much as it does on the iPhone.

There's a new Find My app that lets you track your lost devices, and previously, this functionality was only available via iCloud on the Mac. There's even a new option to find your devices even when they're offline by leveraging Bluetooth connections to other nearby devices, something that's particularly handy on the Mac because it doesn't have a cellular connection.

Apple is expanding Screen Time to the Mac in Catalina, letting Apple users track their device usage across Mac, iOS, and ‌iPad‌ for a better overall picture of time spent using electronics.

For developers, a "Project Catalyst" feature lets apps designed for the ‌iPad‌ be ported over to the Mac with just a few clicks in Xcode and some minor tweaks. Apple's ultimate goal with Project Catalyst is to bring more apps to the Mac.

Photos features an updated interface that better highlights your best pictures, Safari includes a new start page with Siri Suggestions, Mail has a new feature for blocking emails and another new option for muting threads, and the Reminders app has been overhauled and is now more useful.

Before installing macOS Catalina, be aware that it does not support 32-bit apps, so some older apps that have not been updated in some time may stop working. For more on macOS Catalina, make sure to check out our macOS Catalina roundup.

xxray
I have iOS/iPadOS 13 installed on my phone and iPad, but for some reason, I just can’t get myself to download a beta version of my computer OS. Looking forward to using it in about 6 weeks though.
Score: 4 Votes (Like | Disagree)

Ollifi
I have tried enrolling and unenrolling several times. Still the software update dialog says, "requested update not found". I have also tried rebooting the machine but still no luck. Any advice? I'm running macOS Mojave 10.14.6
Score: 2 Votes (Like | Disagree)

R3k
To those of you who haven’t installed the beta at all, and were planning on using it as your primary OS- I highly recommend that you continue to wait.
Score: 2 Votes (Like | Disagree)

I have tried enrolling and unenrolling several times. Still the software update dialog says, "requested update not found". I have also tried rebooting the machine but still no luck. Any advice? I'm running macOS Mojave 10.14.6

Did you ever figure this one out? There seems to be a large group of people having the same issue, but even reinstalls aren't fixing it. What machine you on?
Score: 1 Votes (Like | Disagree)

Me too - same issue. I'm using a mid-2015 MacBook Pro with latest release of Mojave.

This fix worked for me. https://www.reddit.com/r/MacOSBeta/comments/clb8at/the_requested_version_of_macos_is_not_available/
Score: 1 Votes (Like | Disagree)

well, this is crap! tried to install this beta and it got stuck with a little less than 1/2 way through install.. rebooted.. now it starts to boot up then immediately shuts down.. My iMac is hosed... how can they release a "public beta" so destructive??/ wtf??? this sucks...

ummm, you interrupted the process, not Apple's fault. worked fine for me. Try this:


How to use macOS Recovery
Turn on your Mac and immediately press and hold Command (⌘)-R or one of the other macOS Recovery key combinations ('https://support.apple.com/kb/HT204904') on your keyboard. Continue holding until you see the Apple logo or a spinning globe. Startup is complete when you see the utilities window: 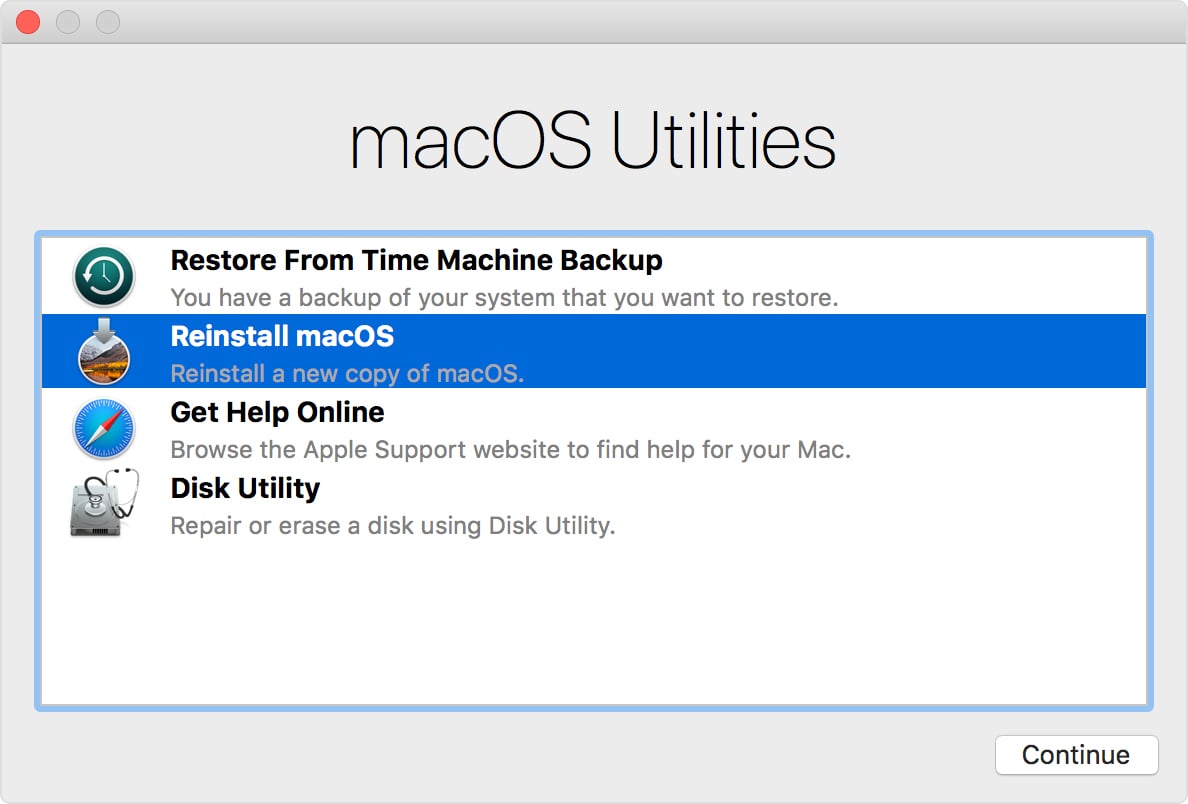 Command (⌘)-R
Install the latest macOS that was installed on your Mac.

Option-⌘-R
Upgrade to the latest macOS that is compatible with your Mac.

Shift-Option-⌘-R
Install the macOS that came with your Mac, or the closest version still available.
Score: 1 Votes (Like | Disagree)
Read All Comments